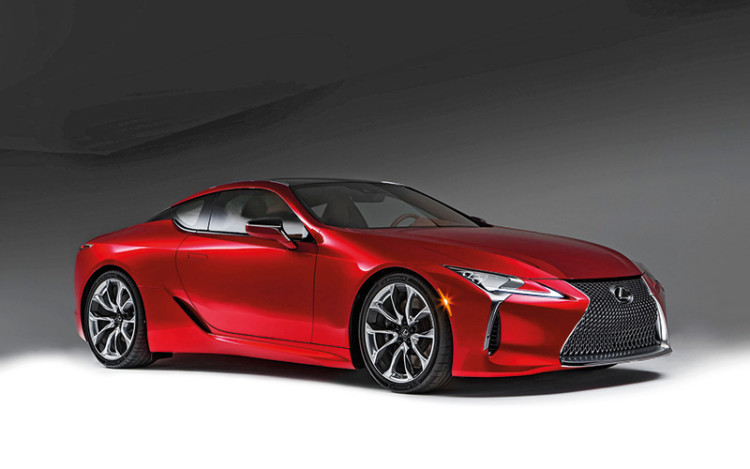 Lexus has introduced the LC500, the brand’s long-awaited successor to the SC430 hard-top convertible, which ended production in 2010.

The LC500 is built on a new rear-wheel-drive platform, and has a body that Lexus claims is the stiffest it has ever produced. Power comes from a 5-litre V8 (the same one in the RC F coupe, which we compared against the BMW M4 here) that kicks out 470bhp. The carmaker claims this automobile does the century sprint in less than 4.5 seconds. 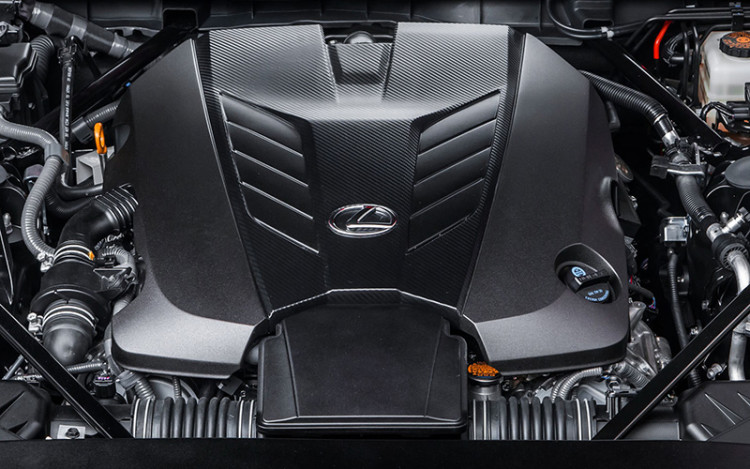 Lexus has introduced turbocharged powertrains in its “regular” vehicles, but a spokesperson confirmed that naturally aspirated large-displacement engines favoured by most enthusiasts would still be used in sportier models.

Debuting on the LC500 is a 10-speed automatic transmission – the most forward ratios in any passenger car today. Lexus says that this gearbox’s shift times rival that of dual-clutch units. 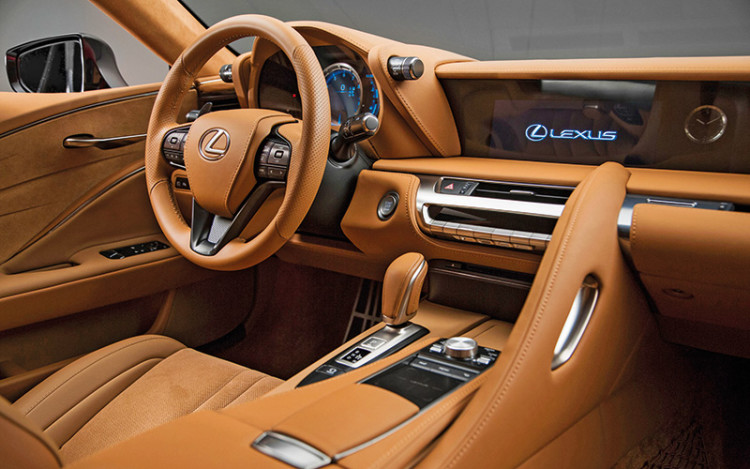 Production of this vehicle begins later this year, and the car will come to Singapore in the second quarter of 2017. 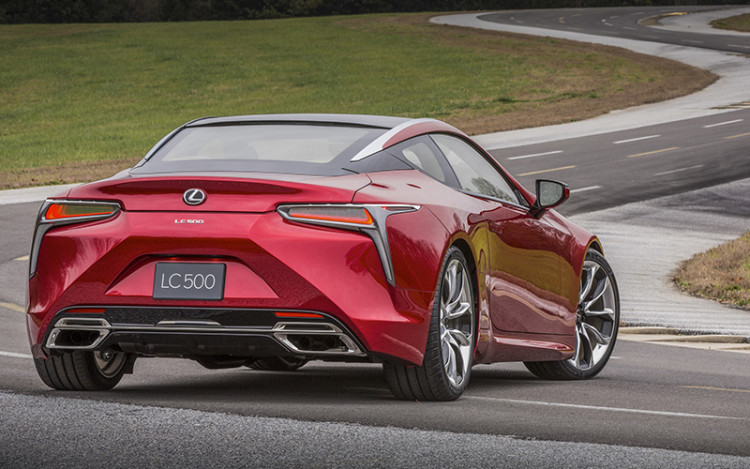