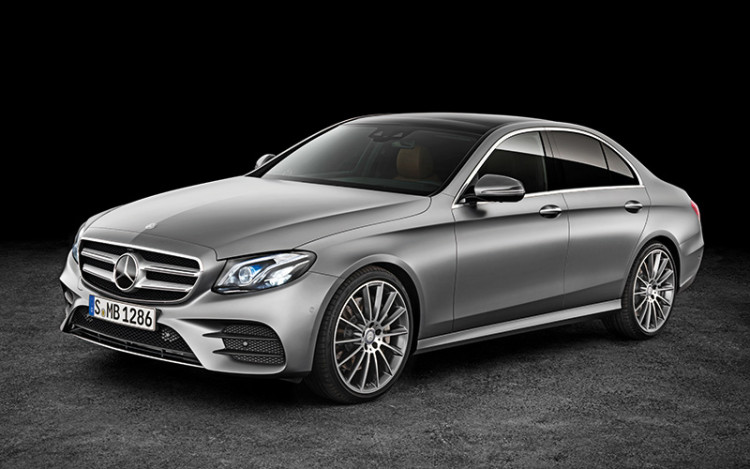 The E-Class was the best-selling Mercedes-Benz model in 2015, and its all-new successor, which will arrive in the second half of this year, might be just as successful. (We reviewed the current E-Class here.)

In terms of styling and equipment, the latest E-Class has grown closer to the flagship S-Class limousine. Compared to the previous model, the new version is 43mm longer, and its wheelbase has been stretched by 65mm to increase cabin space.

Inside, this executive saloon can be equipped with a pair of 12.3-inch screens that function as displays for the instrument panel and infotainment system, as seen in the S-Class. The cabin also features a 64-colour lighting system. That’s more than nine times the number of hues in the S-Class, and the most in any vehicle to date. 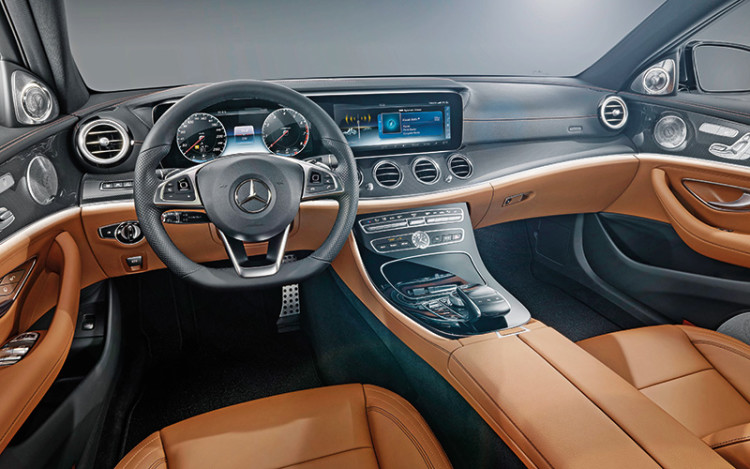 Like a smartphone’s touchscreen, these pads respond to vertical and swiping motions.

To make the E-Class more driver-friendly, the car is available with technologies such as Evasive Steering Assist and Remote Parking Pilot.

The former works by adding steering torque when an obstacle is detected and the driver performs an evasive manoeuvre. The latter lets drivers move the vehicle in and out of a parking space.

This is similar to the Remote Control Parking feature in the BMW 7 Series, which is done using the car key. But in the E-Class, it will be done via an app on the driver’s smartphone.