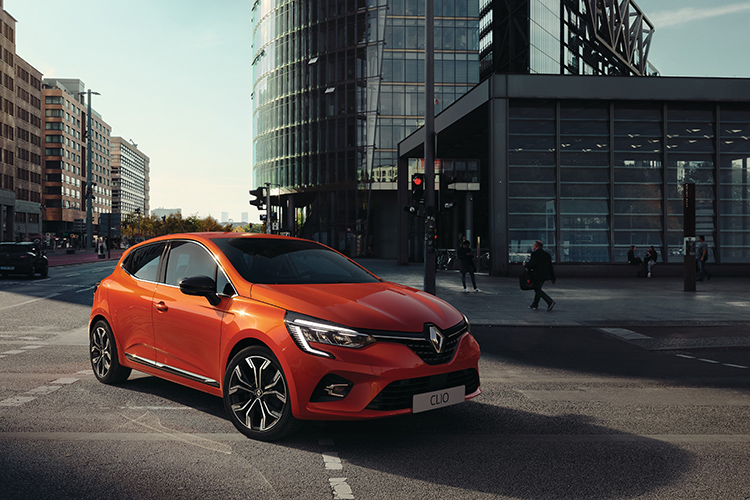 The latest Renault Clio will be Renault’s first hybrid model.

The carmaker says the new Clio showcases its E-Tech system, developed in-house, which is said to make use of two motors mounted in a series between the engine and the transmission – one for starting and the other for propulsion. 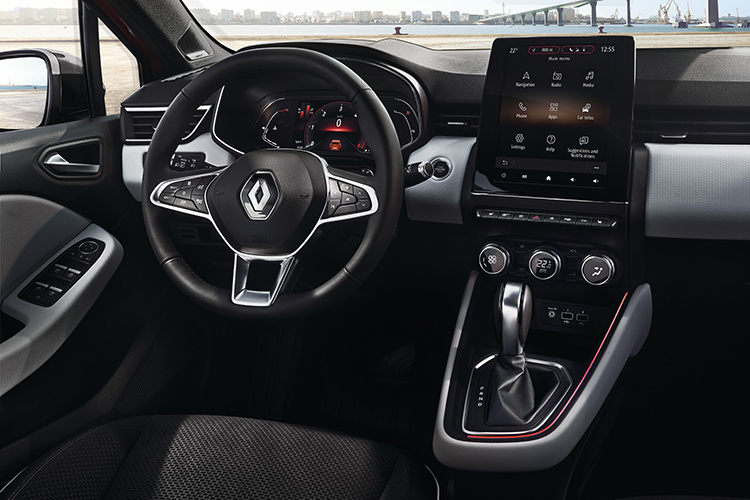 It comes in 10 exterior colours. Built on a new platform, the car is slated to land in Singapore in the third quarter of the year as a 1-litre turbo.

The hybrid variant may not arrive until 2021.