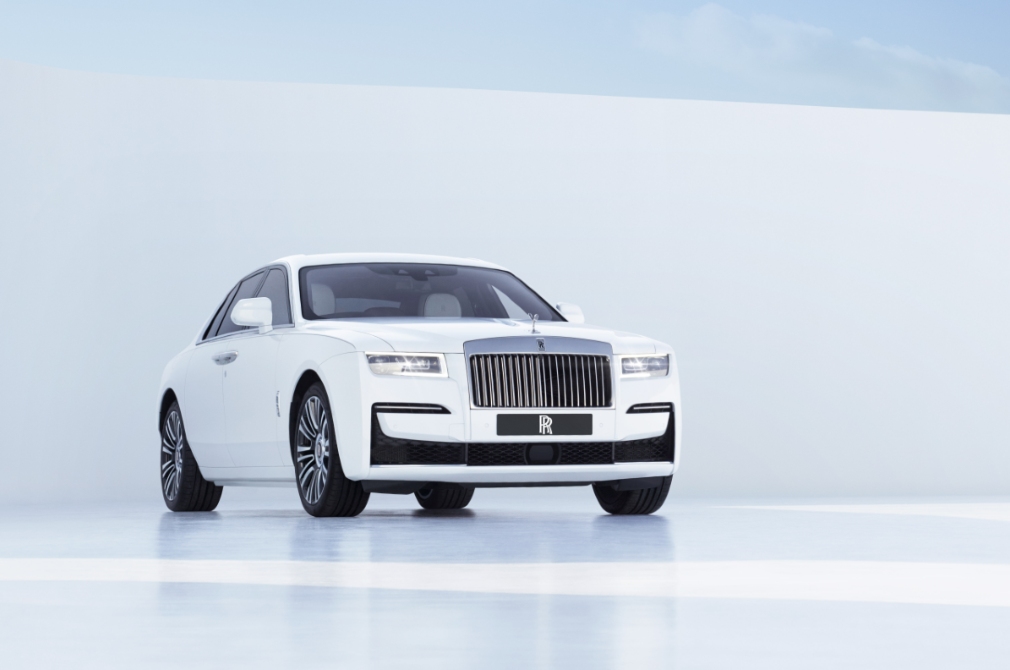 Rolls-Royce Motor Cars has unveiled the all-new Ghost, and they couldn’t have chosen a spookier time to do it.

The new Ghost has arrived right in the middle of the Hungry Ghost Festival, which takes place during the seventh month of the lunar calendar.

It is believed that during this time, the gates of hell are opened, allowing the spirits of the underworld to roam the earthly realm.

But all jokes aside, the new Ghost is probably one spirit that car lovers would like to see.

According to Rolls-Royce, the new Ghost is aimed at clients who eschew the ostentation, instead seeking luxury in simplicity. It also targets clients that wish to spend just as much time driving as they are driven.

The super-luxury carmaker responded by removing “everything superfluous” from the Ghost’s exterior and interior.

Built on Rolls-Royce’s unique aluminium spaceframe architecture, the latest Ghost is longer and wider than the previous model. Its platform also enabled engineers to place the V12 engine behind the front axle, thus achieving 50:50 weight distribution. 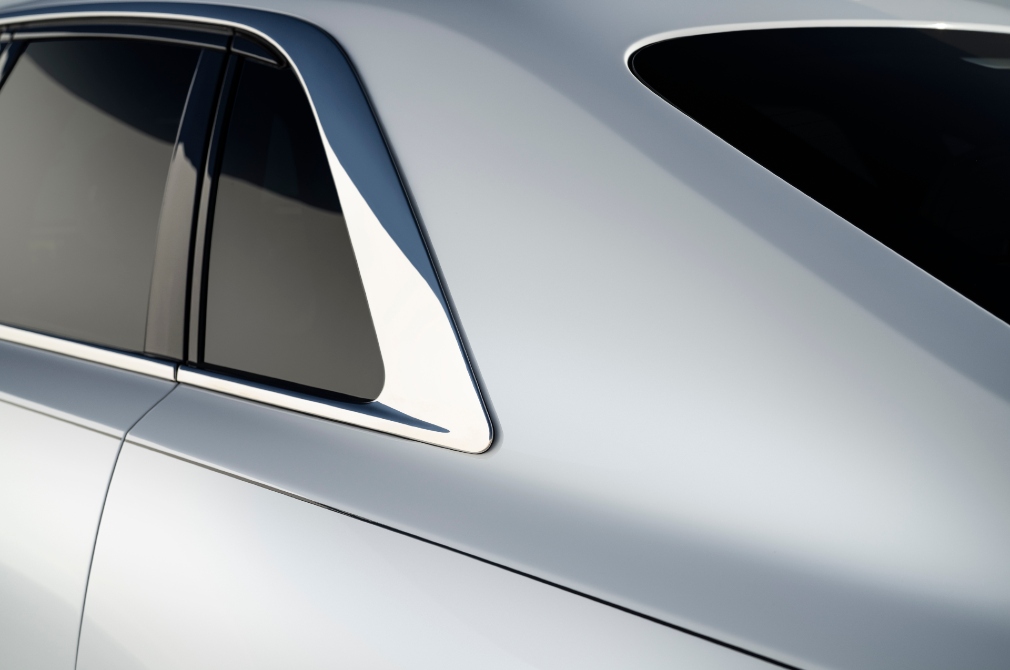 To prevent any “unsightly seams”, the Rolls-Royce Ghost’s outer body is rendered as a single piece. Accomplishing this requires four craftsmen to simultaneously hand-weld the body.

Aluminium is also utilised for the doors. Apart from being lighter than steel, its acoustic impedance is also lower, thereby contributing to a quieter cabin.

Complementing the quieter interior is the new Planar Suspension System.

Said system, which is the result of ten collective years of testing and development, incorporates a world-first Upper Wishbone Damper unit above the front suspension assembly.

This works alongside the Flagbearer system, which uses cameras to read the road ahead and prepare the suspension system for any changes in road surface, as well as the marque’s Satellite Aided Transmission.

These technologies are managed as one through a bespoke Planar software system. 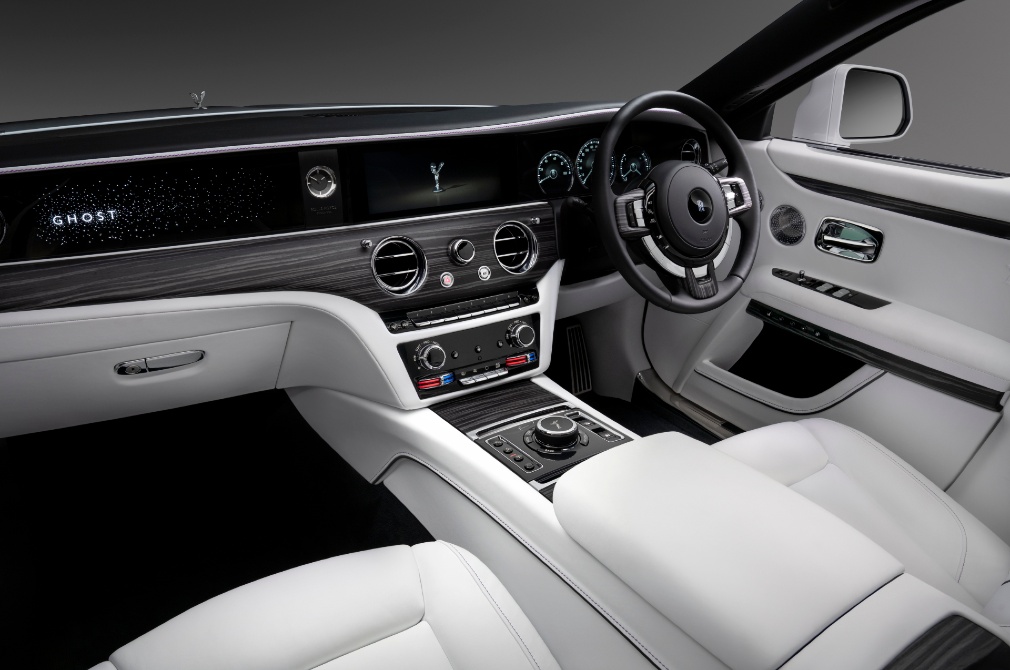 Both axles are managed via the marque’s Planar software. This also governs new Ghost’s other chassis technologies, including the all-wheel-drive, all-wheel-steering, stability control and self-drying braking systems.

For the first time, the Rolls-Royce Ghost features electrically powered doors that can be opened and closed at a touch of a button.

Their operation remains assisted, even if the occupants wish to open and shut the doors themselves.

To prevent the doors from accidentally closing if the Ghost is on an incline, on-board longitudinal and transverse sensors, along with G-force sensors on each door, allow the same speed of operation regardless of hill or driveway angles. 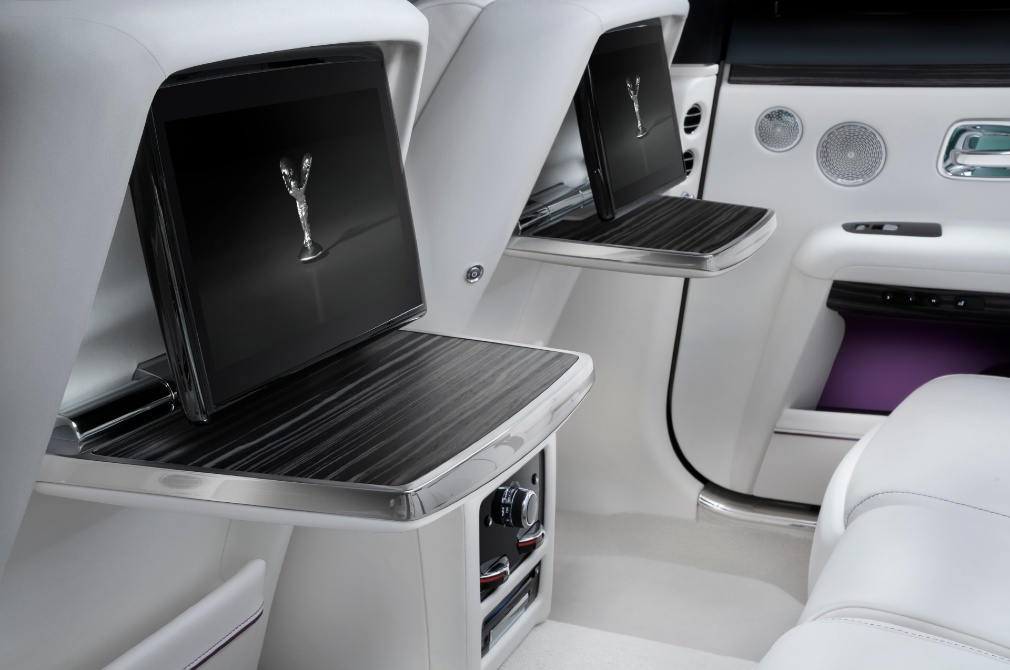 To ensure a refined and silent ride, engineers utilised over 100kg of acoustic damping materials, which were located in places such as the doors, roof and double-glazed windows.

The insulation is in addition to the fact that the Rolls-Royce Ghost’s bulkhead and floor are double-skinned, sandwiching composite damping felts to reduce road noise.

Beneath the bonnet of the Rolls-Royce Ghost is a twin-turbocharged 6.75-litre V12 engine. 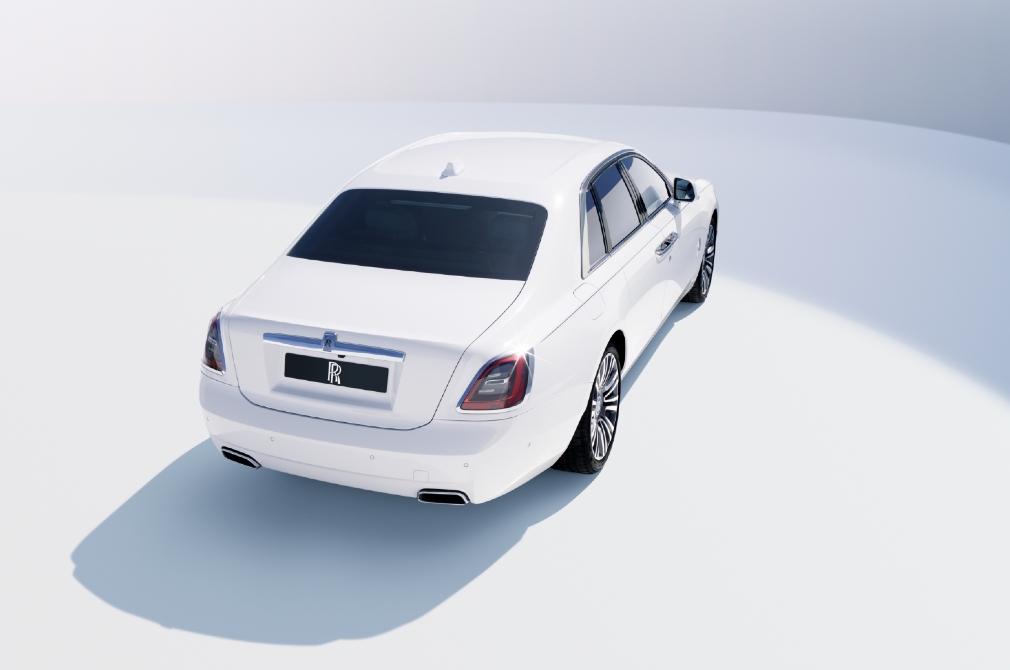 The Rolls-Royce Ghost is available for clients to commission. Prices start from a cool $1,258,888, but the actual total depends on the limousine’s final specification.