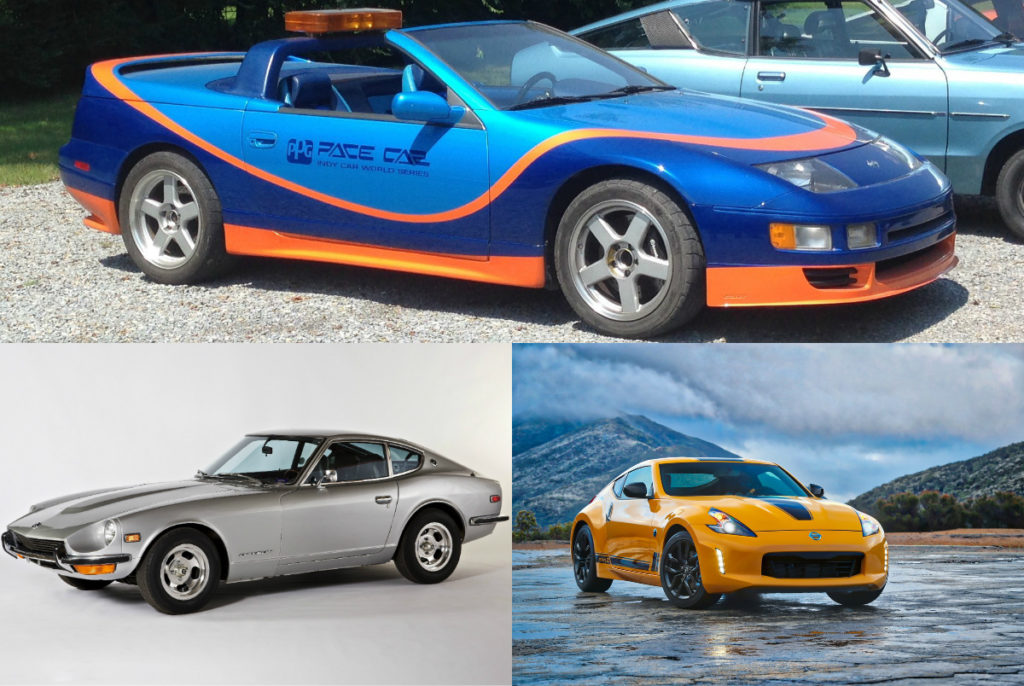 ZCON events were held at various venues around the Austin area. Throughout the five-day period, enthusiasts participated in car shows and listened to special guest speakers. The week concluded on 24 June with a car show at the famous Circuit of the Americas racetrack. 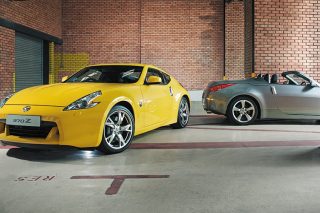