The “Battle Tested” TV campaign includes one 30-second national spot that began airing on Halloween, as well as a full 60-second hero version of the spot in cinemas.

The 30-second hero spot takes place in a fictional Nissan test facility where engineers put vehicles through a series of routine safety tests and driving obstacles. This time, however, the Nissan Rogue and its driver are surrounded by Star Wars-themed simulations in the midst of an epic battle. A final test demonstrates the Rogue’s Forward Emergency Braking with Pedestrian Detection after the driver navigates through a rugged obstacle course, dodging stormtroopers, rebel fighters and otherworldly debris in the vehicle’s path.

From Lucasfilm comes the first of the Star Wars standalone films, Rogue One: A Star Wars Story, an all-new epic space adventure. In a time of conflict, a group of unlikely heroes band together on a mission to steal the plans to the Death Star, the Empire’s ultimate weapon of destruction. This key event in the Star Wars timeline brings together ordinary people who choose to do extraordinary things, and in doing so, become part of something greater than themselves. 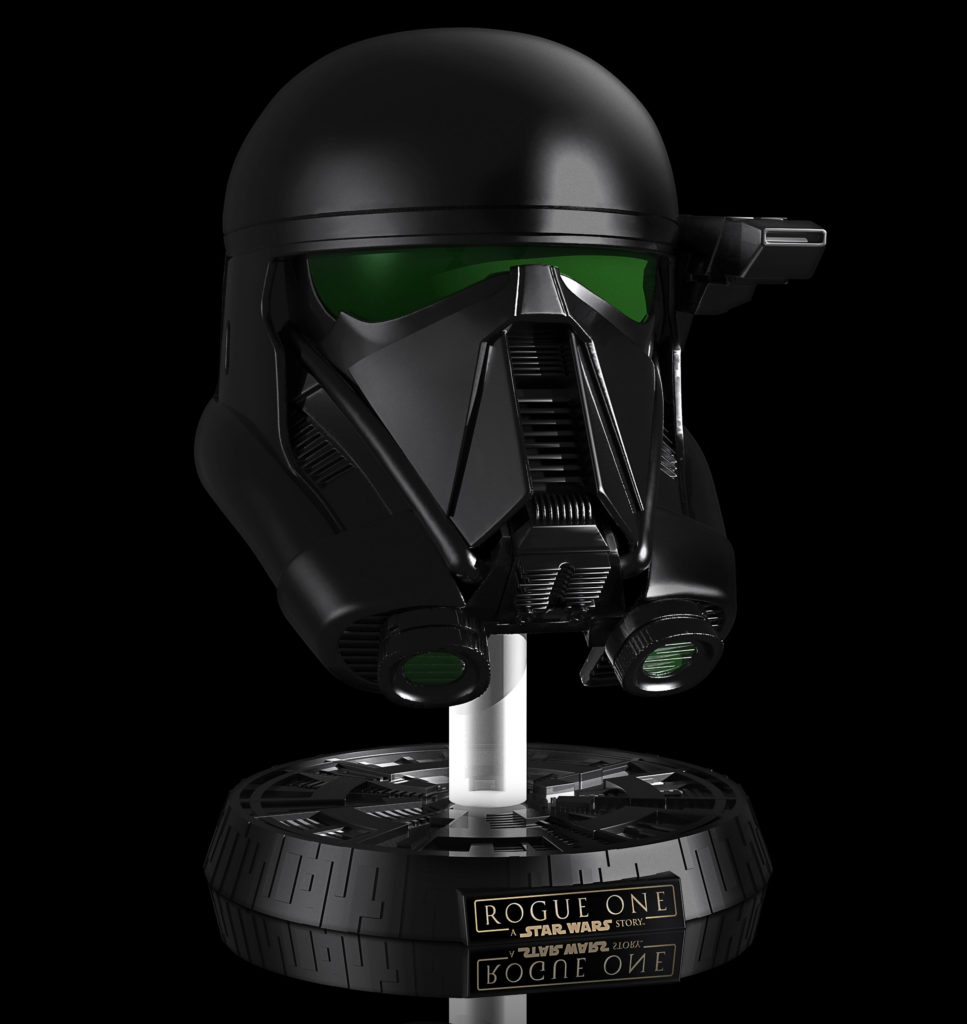 Buy a Rogue and get this replica Death Trooper helmet. 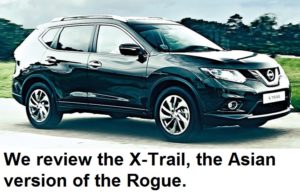 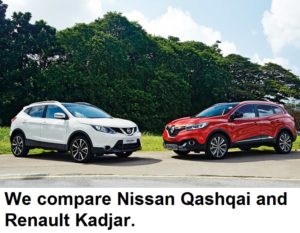