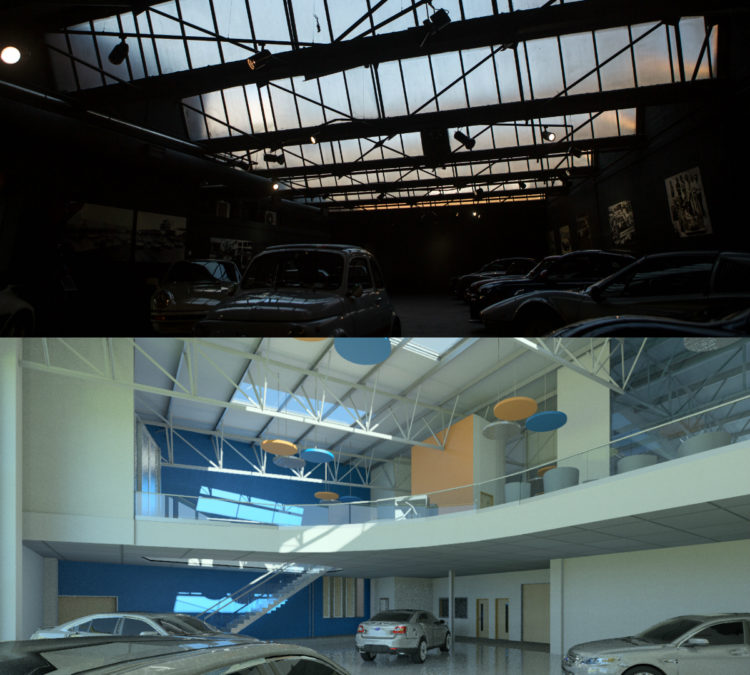 According to Land Transport Authority figures, 13,312 parallel-imported cars were registered from January to September, 13.8 percent fewer than the 15,448 registered in the same period last year.

The market share of these cars – which are sourced from overseas dealers instead of directly from car manufacturers – fell to 19.9 percent, down from 23.6 percent last year.

The highest market share posted by parallel imports in recent years was 23.8 percent in 2008.

Honda remained the most popular parallel import, with 6992 cars – mostly Vezels – sold in the first nine months of the year. Toyota followed with 4866 units, mostly the Harrier.

Even so, these numbers were significantly lower than those in the same period last year, when 9442 Hondas and 5435 Toyotas were delivered.

Flooded with thousands of unhired cars, private-hire players have put the brakes on new purchases. Grab has been enticing Comfort and CityCab cabbies to join its fold with discounts and waivers, while Uber has been in alliance talks with ComfortDelGro.

Kah Motor, for example, has since brought in Japan-made HR-V (the export name for the Vezel), while authorised Toyota agent Borneo Motors has started selling the turbocharged Harrier (which is appreciably more powerful than the non-turbo parallel import).

The German premium brands, however, have lost more ground to parallel importers. In the January to September period, parallel importers registered 131 BMWs and 1128 Mercedes-Benzes – up from 45 and 367, respectively, last year.

Mr Michael Lim, president of the Singapore Vehicle Traders Association, said sellers have shifted to continental brands because the Japanese segment has become “too crowded… and profits have been squeezed”.

According to the Consumers Association of Singapore, the motor industry had the highest amount of reported losses at $2.74 million – accounting for more than three-quarters of the total amount consumers lost in non-delivery of goods and services last year.

The bulk of losses were attributable to parallel importers and used-car dealers.

Nanyang Business School’s Adjunct Associate Professor Zafar Momin, previously an automotive expert with the Boston Consulting Group, said: “Typically, parallel imports are driven by consumer preferences for variants of car models that may not be available through the authorised dealers.

“If this market share reduction becomes systemic, it could also point to the need for parallel importers to up their game in terms of providing a better value proposition to customers against entrenched dealers.”