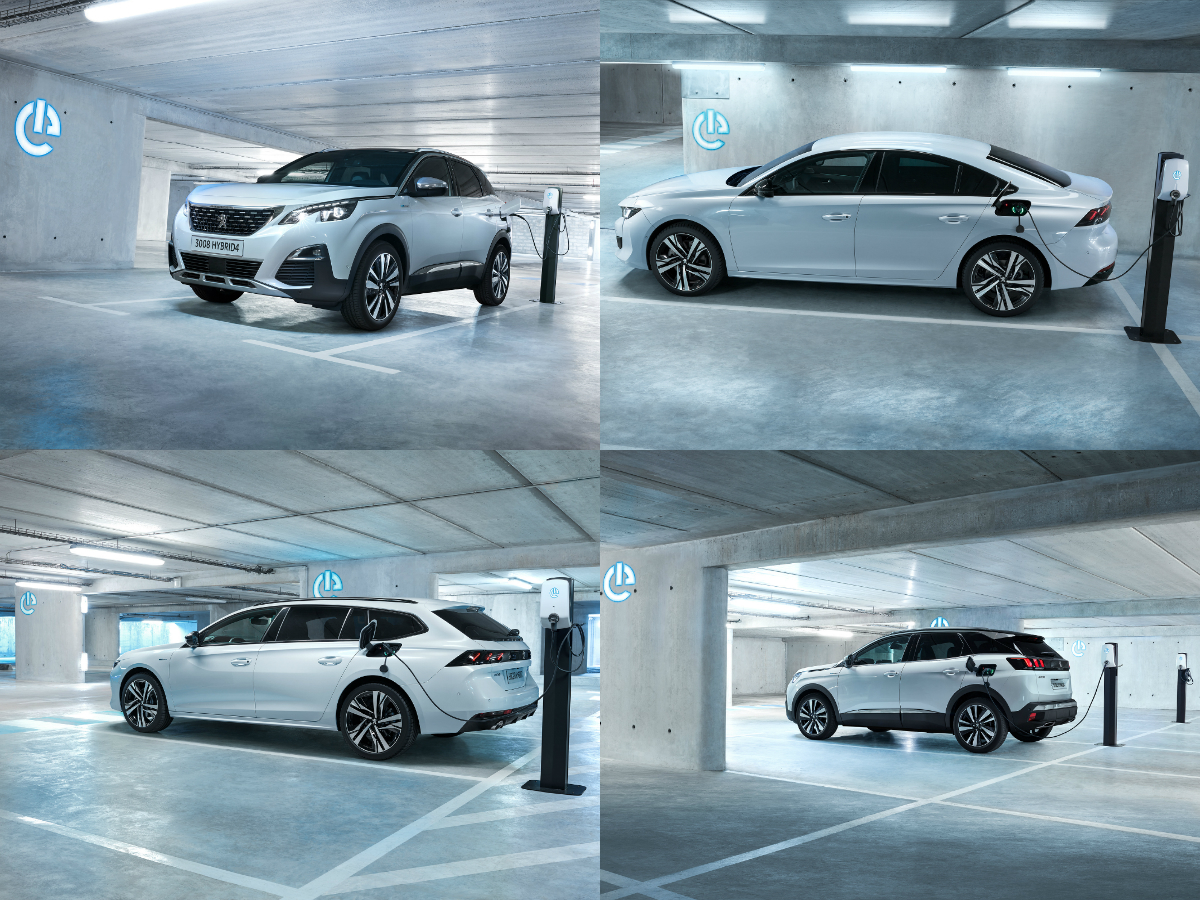 Peugeot’s new Hybrid and Hybrid4 plug-in hybrid petrol engines help to maximise efficiency and fuel consumption, and are available for the 3008 SUV as well as the 508 saloon and 508 SW estate.

Peugeot has announced the launch of its new plug-in hybrid petrol engine range. The new engines are available for the 3008 SUV, 508 saloon and 508 SW station wagon.

Peugeot’s new hybrid engines give drivers the chance to experience new driving modes in their cars, including the ZEV 100% electric mode, 4-wheel-drive mode with the Hybrid4, Sport mode, Comfort mode or Hybrid mode.

The high-voltage lithium-ion 300-volt battery, which comes with new models fitted with Peugeot’s Hybrid and Hybrid4 engines, has a capacity of between 11.8kWh and 13.2kWh, allowing the cars to drive up to 48 kilometres on a single electric charge.

Energy conservation is further enhanced through intuitive features on the Hybrid engines, including i-Booster, a braking system which conserves power as the car brakes or decelerates, and e-Save, allowing drivers to reserve electric energy for planned routes ahead.

The vehicle can be recharged in less than two hours by using a Wallbox (6.6kW 32A). Guide lamps surround the charging socket so you can easily and quickly check the battery charge. Once the plug is connected, colours will indicate the progress of the battery charge. Discreetly installed, the charging hatch is located on the rear left wing of the vehicle. The charging system fits easily into specific storage under the boot floor.

Accessibility to the new Peugeot Hybrid engines is made easier with the hybrid version of the Peugeot i-Cockpit, giving the driver access to all essential hybrid functions at their fingertips. With a direct access button available on the touchscreen, drivers can see information regarding their Hybrid engine’s efficiency, such as electricity consumption and fuel consumption. Key driving information, such as driving mode, electric gauge level and available electrical distance, is displayed in the driver’s field of vision.

The all-new 508 Hybrid and 508 SW Hybrid bring together the Peugeot PureTech 180hp/132kW engine with a 110hp/80kW electric motor for a combined maximum power of 225hp/165kW in traction and optimised fuel efficiency, with less than 49g of CO2 per kilometre. The 3008 SUV is being equipped with the powerful Hybrid4 system. This high-end offering provides 4-wheel-drive with multi-link rear suspension equipped with a 110hp/80kW inverter and reaches the equivalent of 300hp/220kW.

Peugeot’s new Hybrid and Hybrid4 plug-in hybrid petrol engines help to maximise efficiency and fuel consumption, and are available for the 3008 SUV as well as the 508 saloon and 508 SW estate.