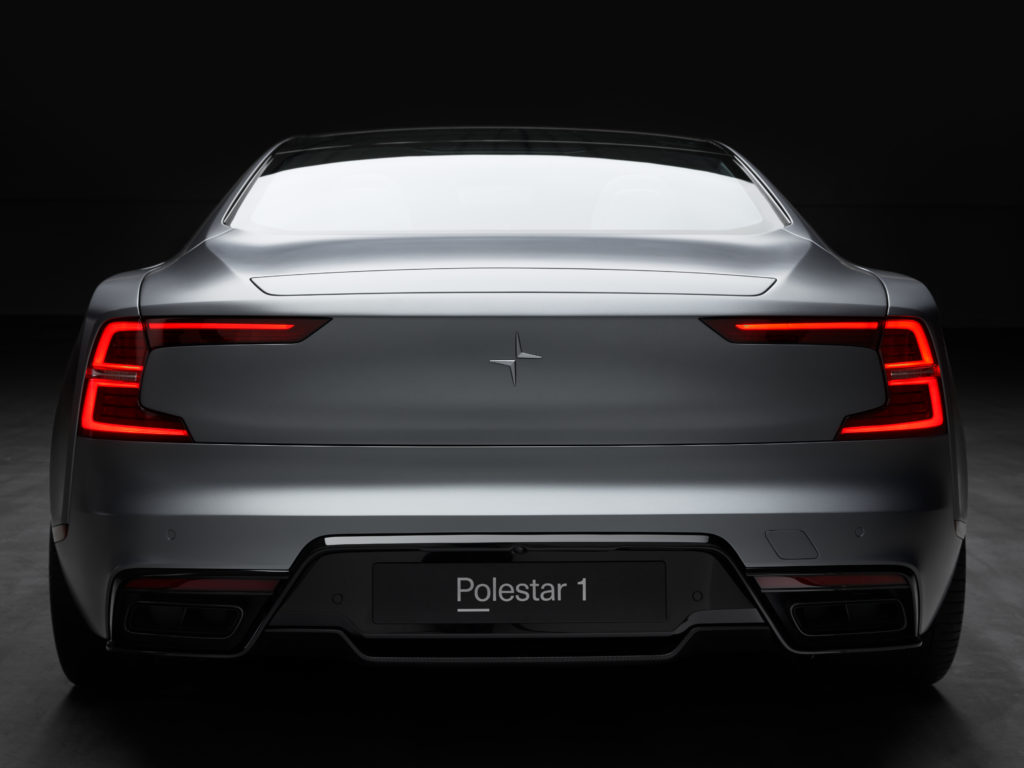 Polestar, the new electric performance brand, has introduced the Polestar 1 to the public for the first time at the 2018 Geneva Motor Show. The European debut follows its global media reveal in Shanghai, China, in late 2017.

Polestar will open pre-orders for the Polestar 1 on 13 March 2018 with a request to the list of potential customers to pay a fully refundable deposit of €2500. Pre-orders will open in the six initial launch markets announced in January, including China, the United States, Sweden, Germany, Norway and the Netherlands. An additional 12 new markets for Polestar 1 have been added and will open for pre-orders simultaneously, including Switzerland, the UK, Belgium, Finland, France, Poland, Austria, Spain, Italy, Denmark, Portugal and Canada.

The Polestar consumer experience is based on a new subscription model, where customers will be able to subscribe to their Polestar car for two or three years. Linked to a host of connected and on-demand benefits like pick-up and delivery servicing, the no-deposit, all-inclusive subscription model has been designed to take the traditional hassle out of vehicle ownership with one monthly fee that includes sundries like insurance and maintenance, and allows the customer to focus on the enjoyment of driving. Customers will also be able to purchase the Polestar 1 outright if desired.

The Polestar 1 is an Electric Performance Hybrid 2+2 GT coupé which produces 600 horsepower and 1000 Nm of torque, as well as 150km of pure electric driving range – the longest of any hybrid car in the world.

The Electric Performance Hybrid powertrain features an internal combustion engine powering the front wheels, while a double electric rear axle drive system powers the rear wheels from a total of 34kWh of battery power. In combination, the Polestar 1 is an electric vehicle with the benefits of an internal combustion engine to supplement the electric drive over long distances when required.

The 2018 Geneva Motor Show also marks the start of a world tour for the Polestar 1. Other regional reveal events are planned in China, the United States and elsewhere in Europe, which will allow customers, potential subscribers and brand fans to see the new Polestar 1 in key markets in the buildup to the start of production in mid-2019.

Development at the new Polestar Production Centre in Chengdu, China, is progressing with suitable pace. Having broken ground in November 2017, construction is on track for tooling installation and pre-production to begin as planned towards the end of 2018. 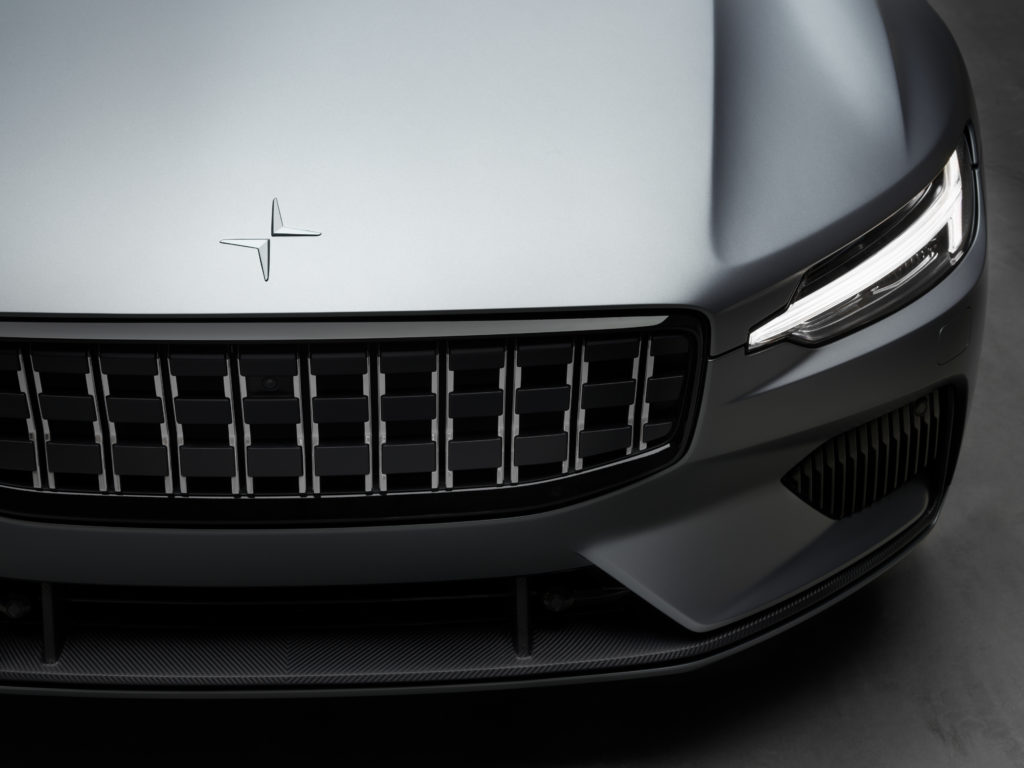 Read more about the Polestar 1 here and here, too.