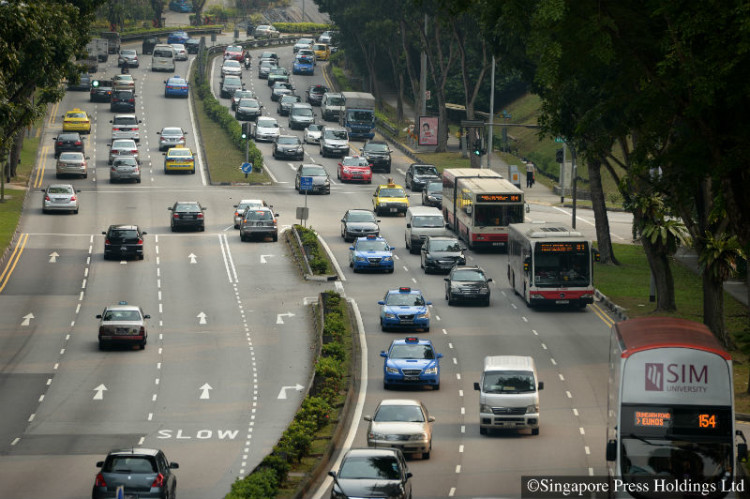 Over a dozen car models – including some popular mainstays – will not meet the Euro 6 emission standard which kicks in on Friday (Sept 1).

Existing car models on the road will not be affected by the new rule.

The respective authorised agents plan to bring back Euro 6-compliant versions of some of the cars in due course.

But a few are likely to exit the market for good, including the Nissan Teana, Honda Accord and Honda Mobilio.

While a number of cars will exit the Singapore market come Friday, their absence may not impact that many consumers.

Mr Ron Lim, general manager of Nissan agent Tan Chong Motor, said that consumers have been veering away from sedans towards sport utility vehicles (SUVs) in recent years. Hence the impact of the two Nissan sedans’ exit, for example, would not be significant.

And despite earlier fears, most – if not all – parallel import models will meet the standard, which was first announced in December 2014.

This is because the National Environment Agency (NEA) deems cars which have port-fuel injection engines and which meet JPN2009 regulation – an emission standard introduced in Japan eight years ago – to be Euro 6-compliant.

Port fuel injection – where fuel is injected just before the engine’s combustion chamber – is used widely by Japanese manufacturers.

As proof, the NEA accepts export certificates or third-party certification for parallel-imported vehicles. Authorised agents, however, are required to submit documentation from the vehicle manufacturers “to establish compliance with emission standards and identification of the fuel injection system”.

As a number of authorised agents’ cars are sourced from Asian plants, their cars are not made to comply with JPN2009. This is because most Asian markets do not require such a high emission standard.

Asked how an eight-year-old Japanese emission standard can be equivalent to the latest European standard, Singapore University of Technology and Design assistant professor in engineering systems and design Lynette Cheah said: “The Japanese motor vehicle emissions standards have been tightened incrementally over time.

“Their 2016 limits are comparable to Euro 6 standards. The standard quoted by NEA refers to limits originally published by Japan’s Ministry of Land, Infrastructure and Transport in 2002, but has since been amended and made more stringent a number of times.”

While the Sept 1 regulation will see some models exit the market and others become unavailable temporarily, industry experts expect a much bigger shake-up when another emissions scheme comes into effect in January.

Under the scheme, a number of small turbocharged engines – popular among European and increasingly, Japanese makes – will attract a surcharge of as much as $20,000, versus a rebate of at least $5000 now.

Mr Lim from Tan Chong Motor said: “How this will change the whole landscape can only be seen from next year onwards.”