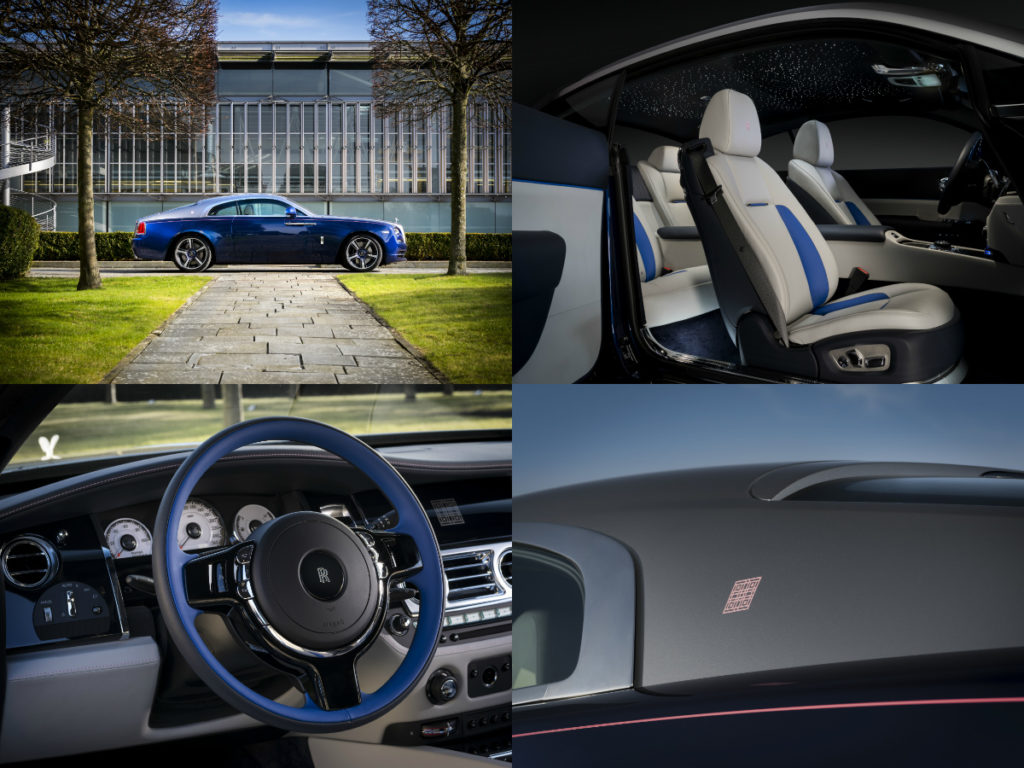 Rolls-Royce Motor Cars celebrates over a decade of cordial ties with South Korea with the unveiling of a ‘Bespoke Collection for Korea’ at the British Embassy in Seoul.

Seoul has been home to Rolls-Royce since 2004, with the marque’s second showroom in Busan joining the Rolls-Royce family in September 2016.

The Bespoke Collection, the first of its kind for the marque in the country, embraces the aesthetic heritage of South Korea with a contemporary flair true to the sophistication and dynamism of the country’s largest cities of Seoul and Busan, from which the cars take their inspiration.

The two tailor-made cars are as individual as the cities they represent. Flying the flag for Seoul in national colours is the world’s foremost business saloon, Rolls-Royce Ghost, whilst for the southeastern metropolis of Busan, the canvas is the ultimate grand tourer, Rolls-Royce Wraith, playing to the leisure-orientated lifestyle of the coastal city.

United in their rarity, every car produced by the House of Rolls-Royce constitutes a unique personal item representing the height of creative endeavour. True to this philosophy, both cars are one-off creations from the hands of dedicated designers and craftspeople at the marque’s home in Goodwood, England, crafted through an immersive commissioning process that Korean customers can enjoy at the recently opened Rolls-Royce Motor Cars Studio in Incheon. 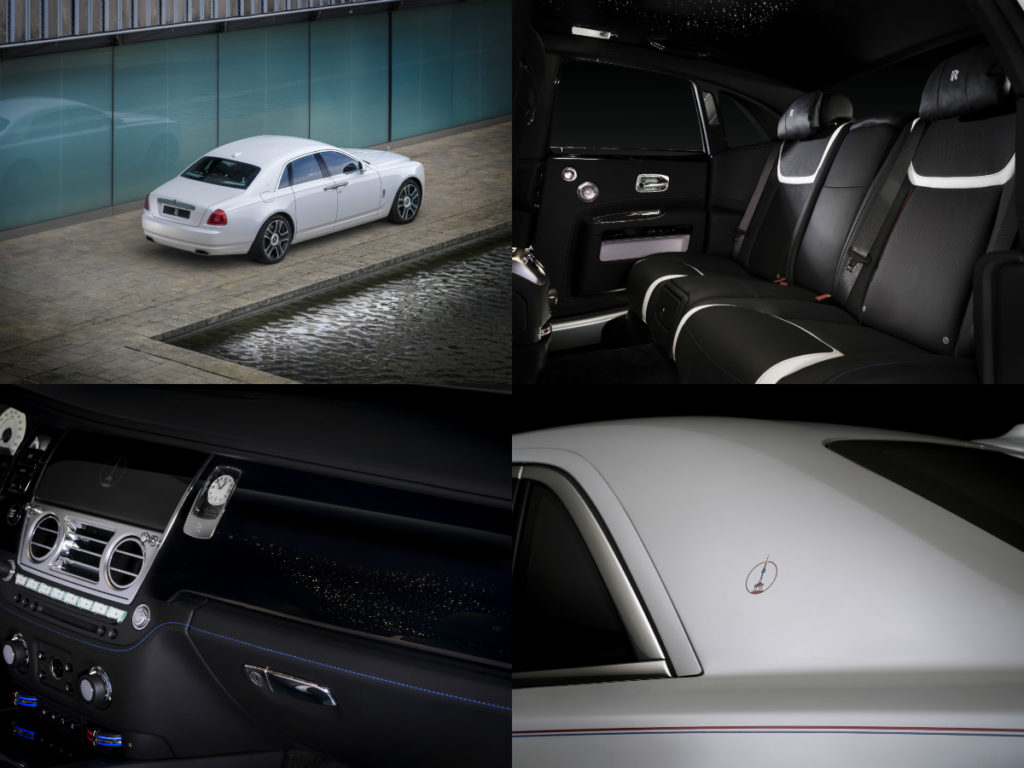 Check out the nine Bespoke Wraiths ‘Inspired by British Music’.

Check out the Rolls-Royce ‘Dawn – Inspired by Fashion’.