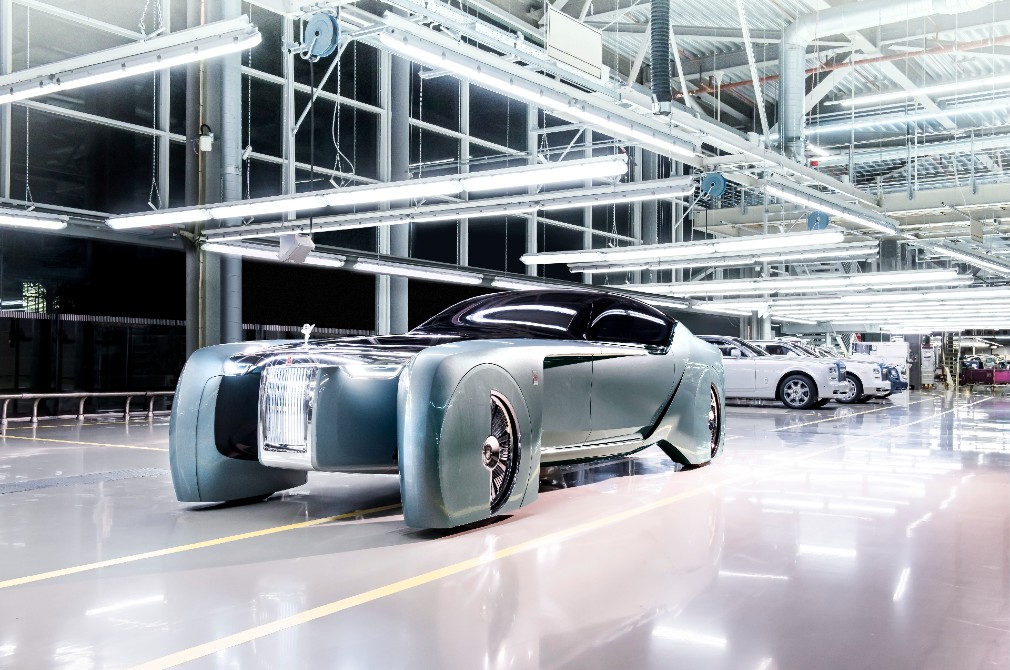 Rolls-Royce has today announced its first electric car, called Spectre, will come to market in Q4 2023.

The rest of the range will follow, with Rolls-Royce selling nothing but electric vehicles by 2030. The tide of the industry at large is without doubt at the heart of this inevitable move.

After all, the UK, the marque’s country of origin, has committed to ban the sale of petrol- and diesel-powered vehicles from 2030. Yet, the brand’s revolution is not without heritage.

Charles Royce was himself an owner of an electric carriage at the turn of the century. His car showroom on Lillie Road in Fulham even had a battery-charging station.

Fast forward more than a hundred years, and we can quite confidently say internal combustion has won the propulsion wars for the 20th century. 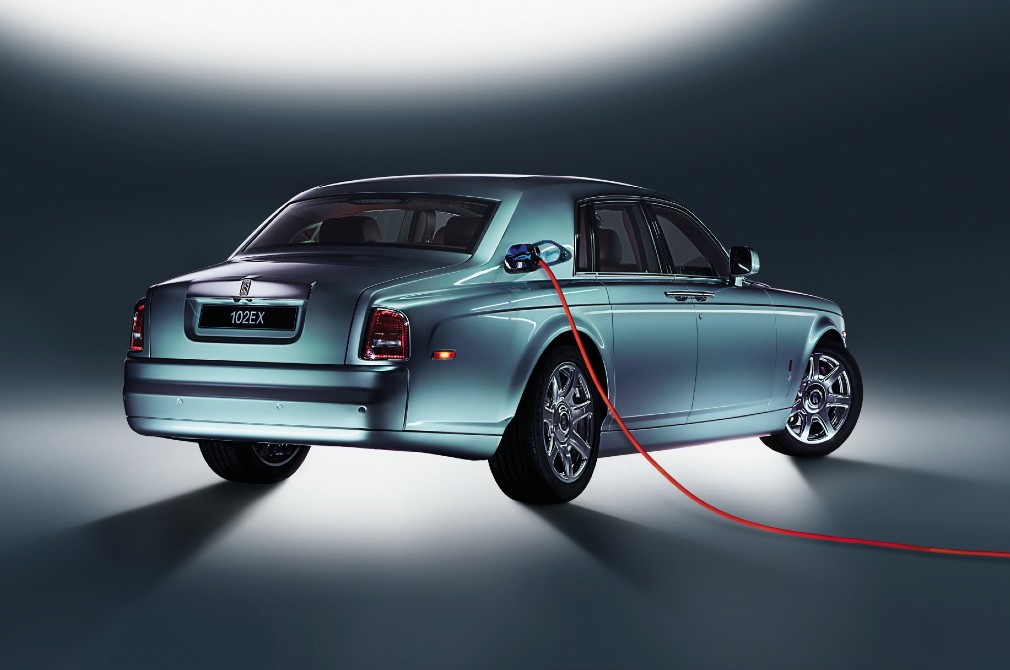 However, in anticipation of electric cars storming back, Rolls-Royce in 2011 created the Phantom Experimental Electric, codenamed 102EX. This was followed in 2016 by the Vision Next 100, or 103EX, in 2016.

As experimental test-beds, these vehicles served as a springboards for over a decade of development that will culminate in the new production electric Rolls-Royce.

FROM CONCEPT TO PRODUCTION

The upcoming vehicle will soon commence road testing. A planned 2.5 million kilometres will be covered, which the company estimates simulates more than 400 years of use for a Rolls-Royce on average.

Underpinning the car will be Rolls-Royce’s proprietary aluminium architecture that debuted in 2017 in the Phantom. The eventual utilisation of an electric powertrain had been integrated into the platform’s ground-up design from its conception.

This platform sees service under Rolls-Royces only. It is thus spared the obligations and hence compromises of group platform sharing. 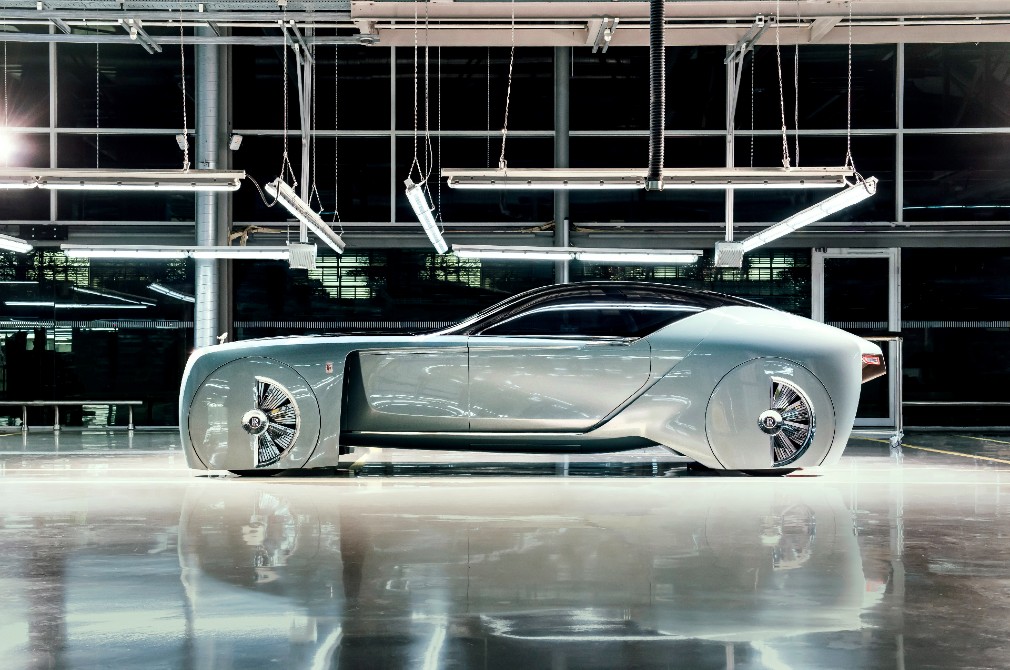 ROLLS-ROYCE RETURNS TO ITS ROOTS

One would think electric propulsion fits Rolls-Royce to a T. Silence, smoothness, torque, and refinement – those are qualities innate to a superluxury land yacht.

That said, part of what makes the experience of a Rolls-Royce so surreal is the striking sense of contradiction. A stonking great 6.75-litre V12 with monstrous performance hauling a galactic cathedral of wood and leather should not be so silken.

As early as the 1900s, Rolls-Royces were described in marketing material as “a petrol car as smooth and quiet as an electric”, and so they have been until today.

In the future though, every car will feel electric… because they are. Can Rolls-Royce maintain its head and shoulders untouchably over the proletariat in a world where everything else can also waft and glide?

Soon, we will get to see how.