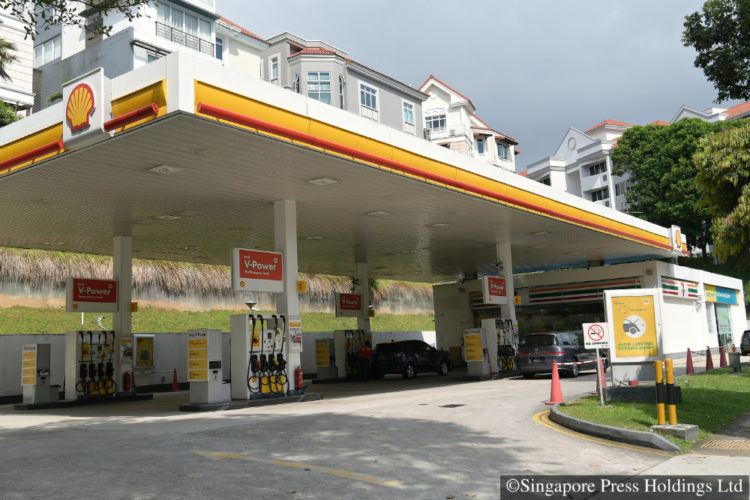 Shell Singapore retail general manager Aarti Nagarajan said the move started with the launch of its Tampines Avenue 2 station in June, adding that a “national revamp will take place gradually in phases with the introduction of Shell Select and Deli by Shell”. This will effectively end Shell’s venture with 7-Eleven.

In 2006, Shell engaged the 24-hour chain to run its network of petrol stations here, saying the move would allow it to focus on more profitable activities.

The Straits Times understands, however, that the exercise has met with mixed results – unlike a similar arrangement between rival ExxonMobil and NTUC FairPrice.

The drop is on the back of an industry-wide shrinkage, with the total number of stations falling from 222 in 2003 to around 170 today.

Several sites had been assigned by the Government for other uses when their leases expired. Others were deemed security risks as they were too near high-rise residential or commercial developments.

Ms Nagarajan, meanwhile, has dismissed market talk of Shell selling or leasing some of its stations to Chinese oil giant Sinopec as just that, talk. She described comments to that effect as “speculative” and “not been verified”.

Shell was responding to a Sunday Times report that Sinopec was entering the petrol station business here, and had secured two sites. In it, an industry source had said: “There’s no economic sense having just one or two stations. Word in the market is that Shell may release 10 to 15 stations to them. Lease or sell, we do not know.”

Ms Nagarajan added: “We are committed to invest and grow our retail business in Singapore, which remains a strategic country for Shell.” 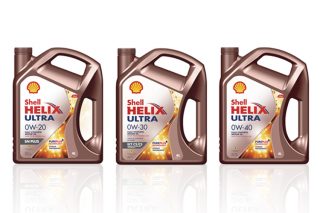 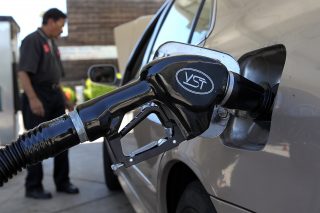