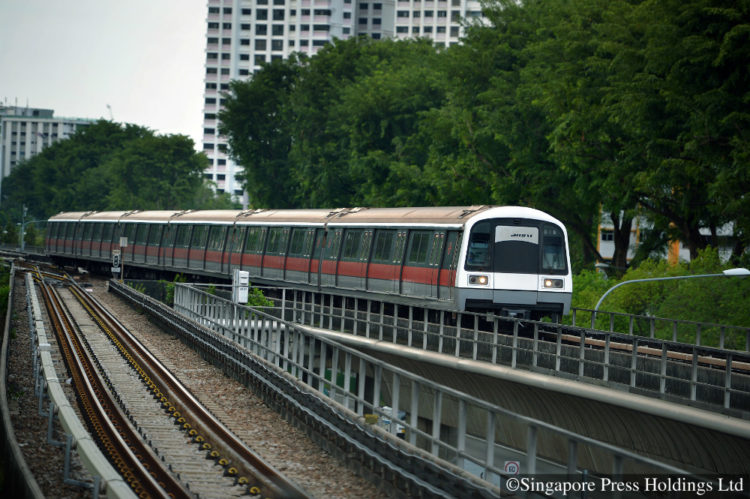 In an internal circular, SMRT announced on Thursday (Oct 12) that Mr Siu Yow Wee will be appointed director of Building & Services with effect from Oct 12, taking over Mr Ng Tek Poo, who was vice-president of maintenance.

Mr Siu will manage the entire Building & Services Division, and report to the senior vice-president of Maintenance and Engineering, the circular read.

The Straits Times understands Mr Ng has been redeployed to another role.

In the incident, rain water had entered the tunnel via an opening at Bishan, where the underground tracks join the surface tracks.

Pumps installed to remove water from the tunnels in such situations had not kicked in because a float switch was apparently stuck.

As a result, the underground tracks were submerged up to waist-deep in water. At least one train was stranded in the water. Fortunately, passengers managed to disembark at Bishan before the train stalled.

Asked for comments, SMRT vice-president for corporate communications Patrick Nathan said: “We do not comment on staff matters. We are strengthening our Building and Facilities team in light of last weekend’s disruption.”

Mr Ng was a key witness at a public inquiry following two major rail disruptions in 2011. The inquiry concluded that shortcomings in maintenance was a major contributing factor in the twin breakdowns in December 2011.