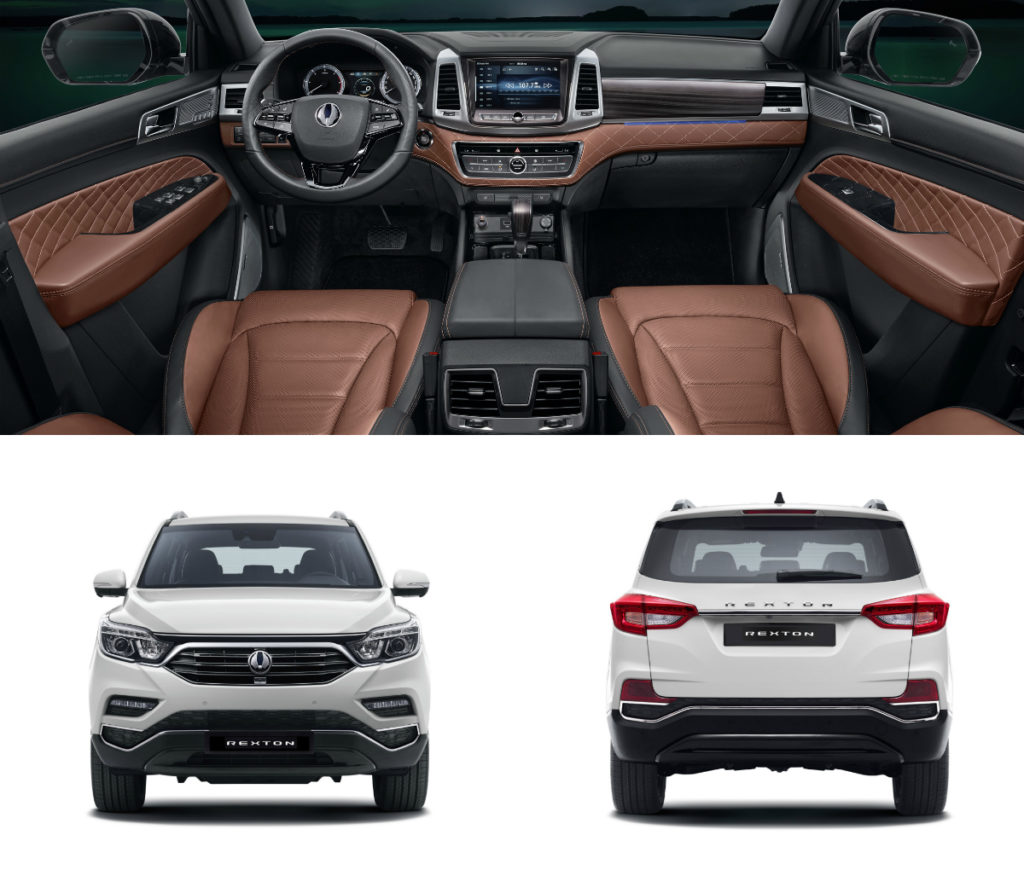 SsangYong Motor Company CEO, Jhong-Sik Choi, has announced that its latest model launched at the 2017 Seoul Motor Show is the new-generation Rexton.

Developed under the project name of Y400 and seen as the LIV-2 concept at the Paris Motor Show in September 2016, the newcomer inherits the heritage and DNA of the original Rexton as a large authentic SUV. It will be known internationally as Rexton, and as G4 Rexton in South Korea.

SsangYong expects this new-generation Rexton to compete with traditional D- & E-segment SUVs, and will continue the renewal of SsangYong’s brand identity which began with the launch of Tivoli. Inheriting the brand values of the original Rexton, the new flagship model will also further underpin the company’s reputation as Korea’s oldest vehicle manufacturer and only 4×4/SUV specialist producer.

With a refined and luxurious interior, the new Rexton will feature Apple Carplay and Android Auto with device mirroring, 3D Around View Monitoring (AVM) and a wide 9.2-inch HD infotainment screen.

The new car embodies robust and dynamic SUV styling, and blends drivability with high levels of safety that includes nine airbags. With a front-mounted engine, rear-wheel-drive and the option of four-wheel-drive, Rexton aims to be a class-leading contender. It will offer excellent driving characteristics on- and off-road, balanced weight distribution, great towing capability and good NVH performance.

The car will go on sale in its South Korea home market during the first half of this year, and in SsangYong’s export markets before the end of 2017.

SsangYong cars are manufactured in South Korea by SsangYong Motor, which is 73 percent owned by the Indian engineering conglomerate Mahindra & Mahindra. Established in 1954, SsangYong is Korea’s oldest vehicle manufacturer. 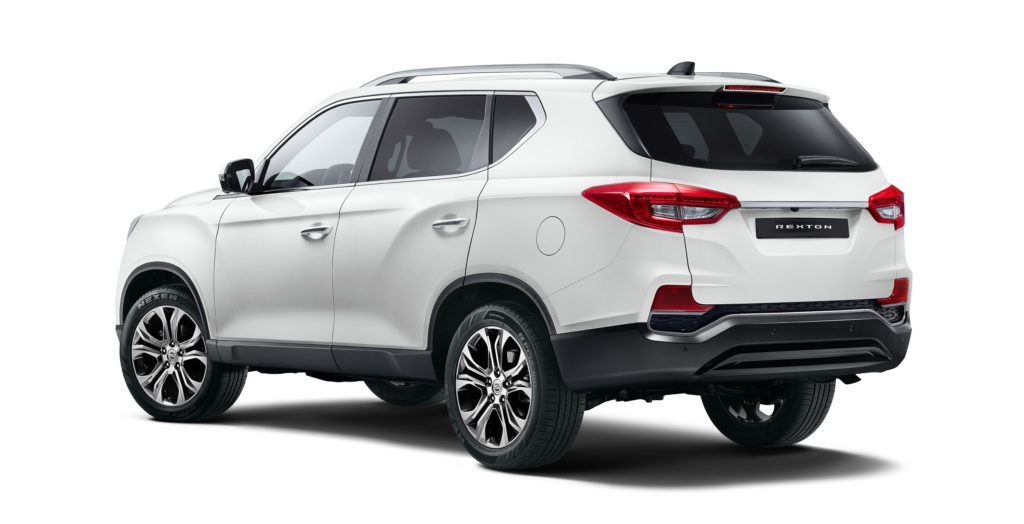