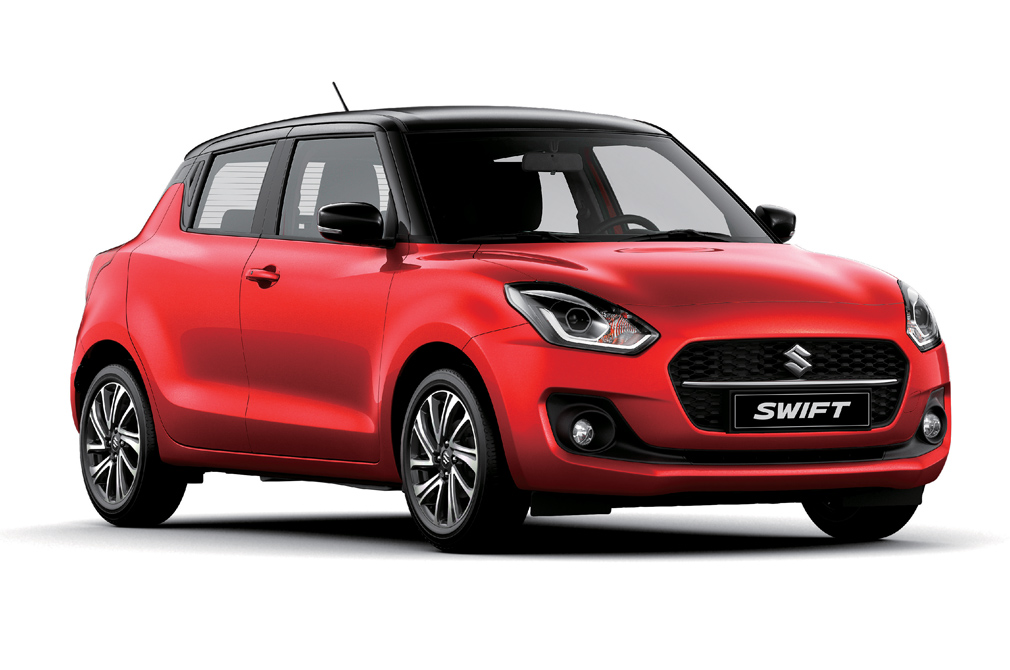 A more efficient Suzuki Swift has been officially launched in Singapore.

This new model, which is equipped with a 1.2-litre mild hybrid drivetrain, replaces the previous one which has a turbocharged 1-litre engine.

It is available at Champion Motors, and is currently priced at $86,900 with COE.

The outgoing Suzuki Swift 1.0 is powered by a turbocharged 1-litre 3-cylinder engine that delivers 109hp and 160Nm, and a zero to 100km/h time of 10 seconds. Paired to a 6-speed automatic, it offers a combined consumption figure of 17.5km/L.

Meanwhile, the new Swift has a 1.2-litre inline-4 that produces 82hp (61kW) and 107Nm and does the century sprint in 12.2 seconds. It is equipped with an Integrated Starter Generator (ISG) and a 12-volt lithium-ion battery, and is paired to a CVT.

Although the Swift 1.2 is not as nippy as its turbocharged sibling, it is a lot more efficient. Suzuki claims it can manage a combined fuel economy of 24km/L. 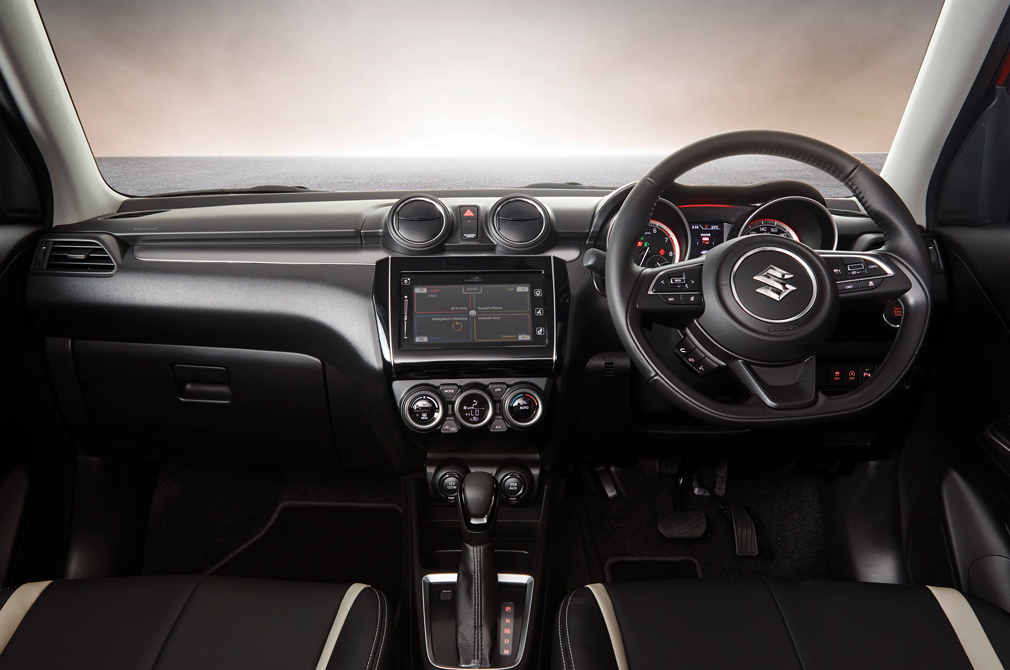 Apart from being more economical, the latest Suzuki Swift has an upgraded cabin, too.

This supermini finally has an infotainment system, which replaces the relatively “basic” hi-fi that the previous model had. This gives drivers the option of using Apple CarPlay and Android Auto, thereby boosting connectivity and convenience.

Suzuki says that the steering wheel has been updated as well, but based on photos, it looks largely like the one in the outgoing Swift.

The Swift mild hybrid only comes in one variant, and is available at official agent Champion Motors. 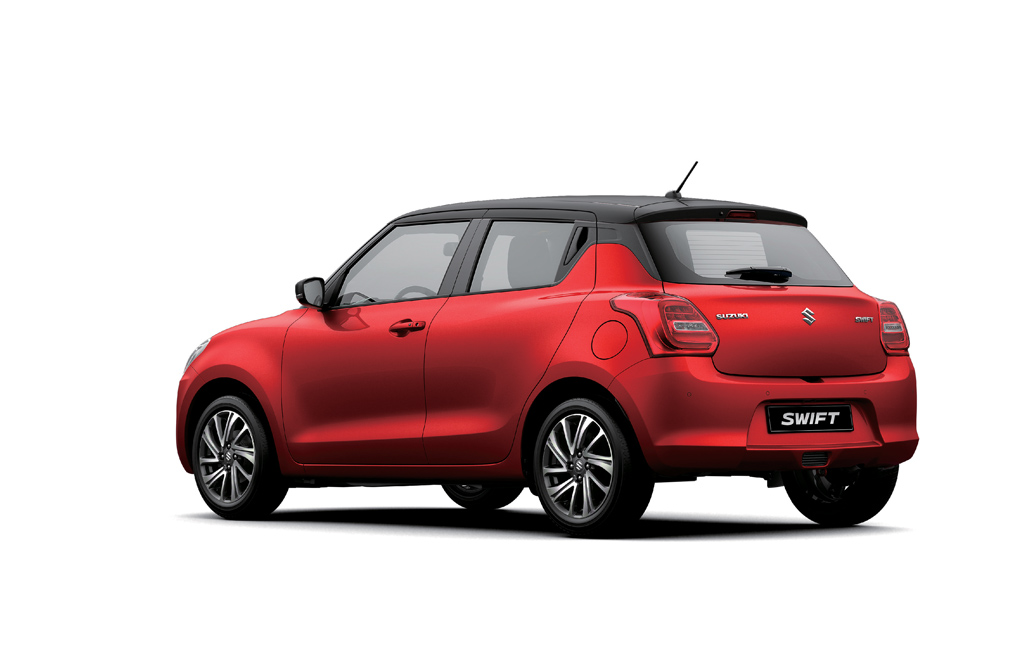