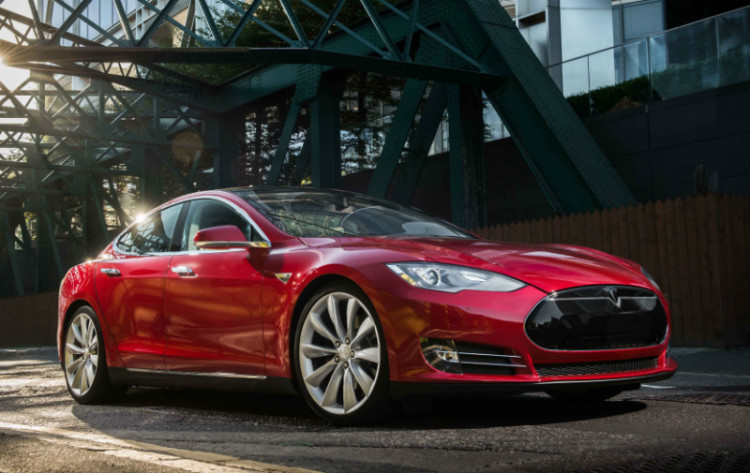 The boss of US electric car maker Tesla Motors, Elon Musk, has contacted Prime Minister Lee Hsien Loong over the case of a Tesla sedan that was taxed with a carbon surcharge in Singapore.

He did so just hours after news broke of a Model S owner-importer having to fork out an additional $15,000 in taxes, based on its performance in a carbon emissions test. In several countries, the car qualifies for tax breaks.

In a tweet last Friday evening, Mr Musk said he had spoken to PM Lee, and “he said he would investigate the situation”.

A spokesman for the Prime Minister’s Office confirmed on Monday the conversation took place, and said various agencies were looking into it.

She said it was too early to say how things would pan out.

During his trip to the US early last month, PM Lee met leading tech honchos, including Mr Musk.

He wrote in a Facebook post: “We talked about new technologies and global trends, and Singapore’s Smart Nation ideas. Elon Musk gave me a brief but exhilarating ride in the Tesla Model S P90D.”

The P90D is a high-performance variant of the electric Model S, and is similar to the car that the LTA imposed a $15,000 surcharge on, the first electric car here to be given such a surcharge.

Various other electric or part-electric cars here are accorded tax rebates of up to $30,000.

The owner of the Singapore car, Joe Nguyen, had posted online about the carbon surcharge, as well as the length of time (some seven months) it took for the vehicle to be approved and registered.

Mr Nguyen, 44, a senior vice-president with an Internet research firm, said it was ” awesome” that Mr Musk had contacted PM Lee.

“I guess he met the prime minister a couple of weeks ago,” he said. “Hopefully, something good comes out of it.”

Member of Parliament Ong Teng Koon, who made a case for electric vehicles in Parliament in January, said given the need to reduce carbon emissions, Singapore should put greater focus on electric vehicles, since these vehicles typically have lower CO2 emissions (measured at the power station) than their conventional counterparts.

“From the government’s perspective, this is a rare carbon emissions reduction policy where the abatement cost would be voluntarily borne by consumers… rather than being paid for by the government.”

The LTA and Transport Ministry were not available for comment.