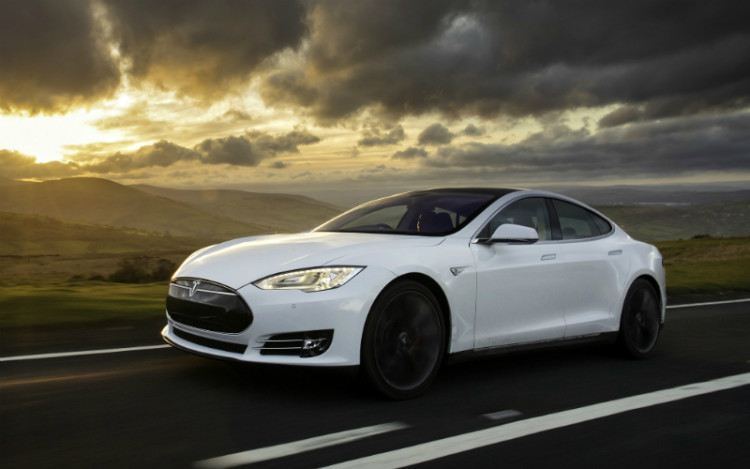 An electric car which attracts tax breaks in several countries has been slapped with a tax surcharge in Singapore. When the news broke, Tesla boss Elon Musk called Prime Minister Lee Hsien Loong to discuss the matter.

The Model S – a sedan made by California-based Tesla Motors – is the first tailpipe emission-free car to be penalised this way here.

Mr Joe Nguyen, 44, registered a used Model S he sourced from Hong Kong just before Chinese New Year. He was shocked that the car – for which he paid close to $400,000 – was liable for a $15,000 carbon surcharge.

“Honestly, it’s stupid,” said the senior vice-president with an Internet research firm. “I went back to them (Land Transport Authority), and they cited a UN emission test regulation. They also factored in carbon emissions at the power station. We don’t apply a carbon penalty to people charging their iPhones, do we?”

In response to queries, an LTA spokesman said: “Based on tests conducted under the UNECE R101 standards, the electric energy consumption of his imported used Tesla car was 444 watt-hour/km.”

To “account for CO2 emissions during the electricity generation process”, the spokesman said, “a grid emission factor of 0.5g/watt-hour was also applied to the electric energy consumption”.

From this, it was determined that Mr Nguyen’s Tesla produced 222g/km of CO2, putting it within the $15,000 surcharge band under Singapore’s Carbon Emission- based Vehicle Scheme. The LTA applied this grid factor once previously to an electric Peugeot Ion (a subcompact hatchback), and it was granted a carbon rebate of $20,000.

The BMW i3 electric hatchback and i8 plug-in hybrid both qualify for a $30,000 carbon rebate.

Mr Nguyen, married with three sons, said he paid the surcharge because he “didn’t want to wait any longer”. It had taken him more than half a year from the time he imported the car last July to get it approved and registered for use on the road.

He had to shuttle between LTA, the Energy Market Authority and vehicle inspection centre Vicom in the process. Before the car was approved, he had to give an undertaking that he would recharge it only at his home – a cluster housing.

On the long process, LTA said “this is the first time a Tesla Model S has been tested for emissions”.

Mr Nguyen has posted an “open letter” online outlining his difficulty in registering the Tesla as well as his beef over the tax surcharge.

“I’ve given up on getting the money back,” he told The Straits Times. “I just want LTA to improve. There is a lot of interest in the Model S.”

Commenting on the case, Nanyang Business School adjunct associate professor Zafar Momin said: “Given Singapore’s land size, great infrastructure and commitment to sustainability, we would not only have been the perfect test bed for electric vehicles (EVs), but also an ideal market for their wider application and usage.