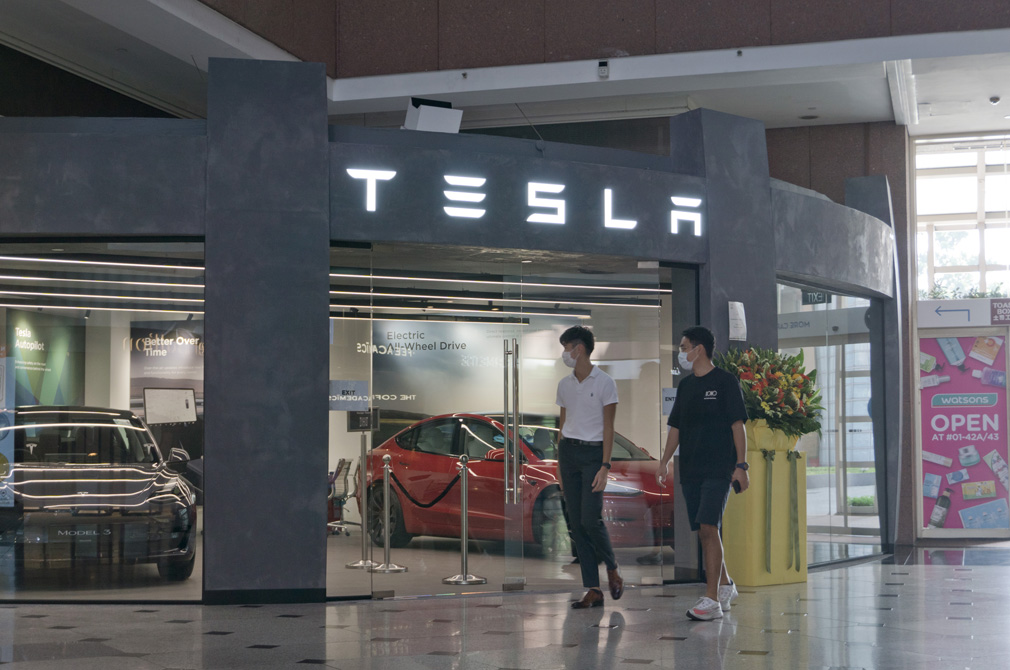 Previously, Tesla had a temporary site in One Assembly in Raffles City shopping centre. However, One Assembly has since closed down.

Prospective Tesla buyers will now be able to experience the Model 3 at the new retail store, which hosts two test drive vehicles at the carpark entrance just across the Great Hall. 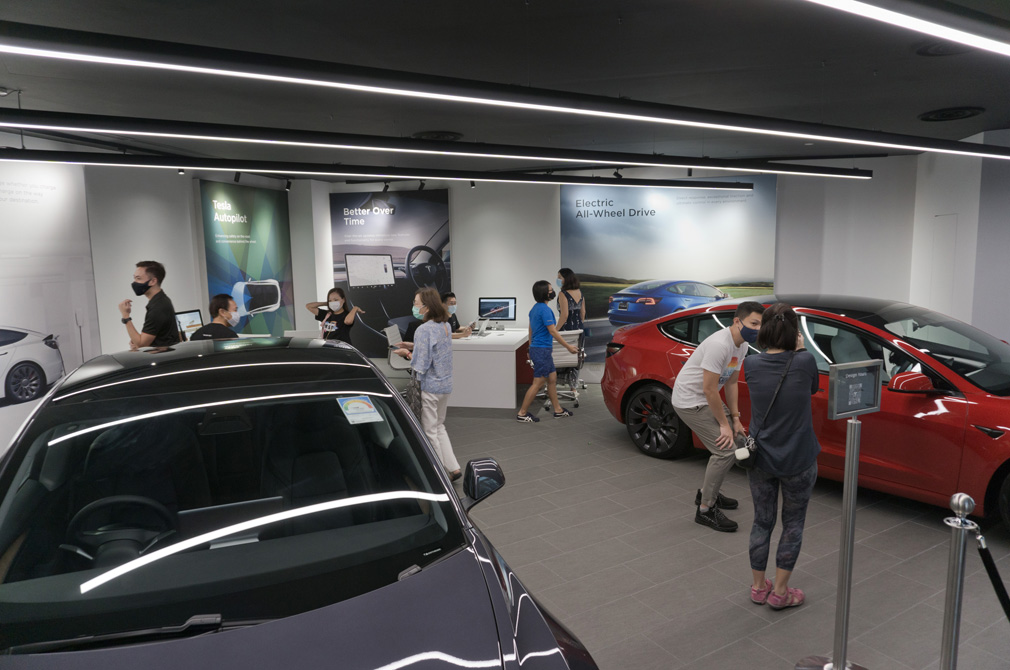 An announcement released by Pontiac Land Group states that test drives will be conducted along the East Coast Parkway’s scenic waterfront, located just three minutes away from the shopping centre.

Interested drivers can book a test drive in advance at this link.