The MINI Countryman has received a host of new design tweaks and drivetrain upgrades.

The bumper of the MINI Countryman has been redesigned and is now finished in the body colour. It houses a redesigned radiator grille, which now has the hexagonal contours that are typical of MINI and is surrounded by a slim, single-piece chrome frame.

The rear apron of the MINI Countryman has also been updated to add to the cars’ powerful and contemporary look. Upright taillights now sport a chrome frame while the graphic structure of the light source also traces the pattern of the Union Jack. 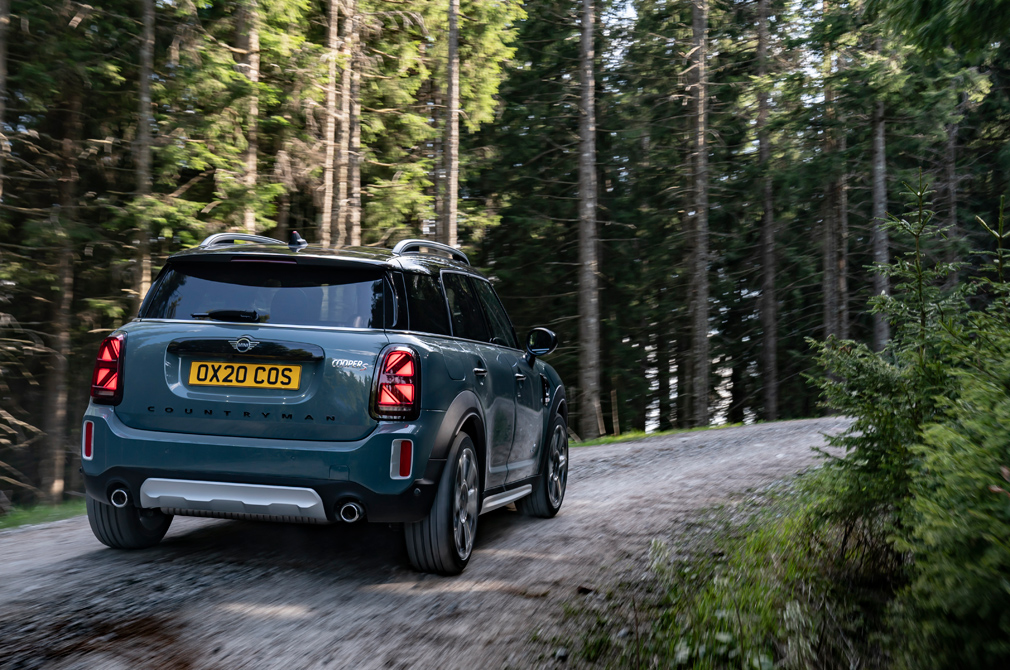 The turning lights are also now included in the functional range of the LED headlamps to provide intensive illumination of the side of the road when changing direction.

The standard trim of the new MINI Countryman also includes LED fog lights, with a light band in the upper semicircle of each fog light serving as a parking light. 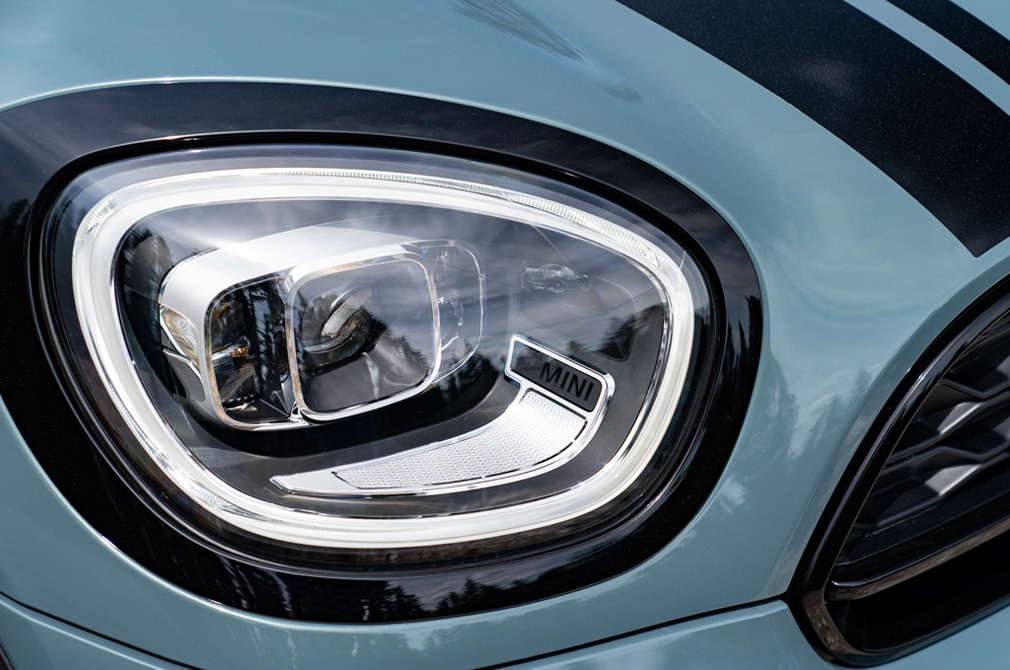 Adaptive LED headlamps with Variable Light Distribution and Matrix Function for the high beam are also available as a new option.

Modifications to the cylinder heads and exhaust manifolds of the line of engines means the MINI One Countryman will sport a 100bhp output, while the Cooper Countryman gets 134bhp. The Cooper S Countryman, meanwhile, will deliver 176bhp of power. 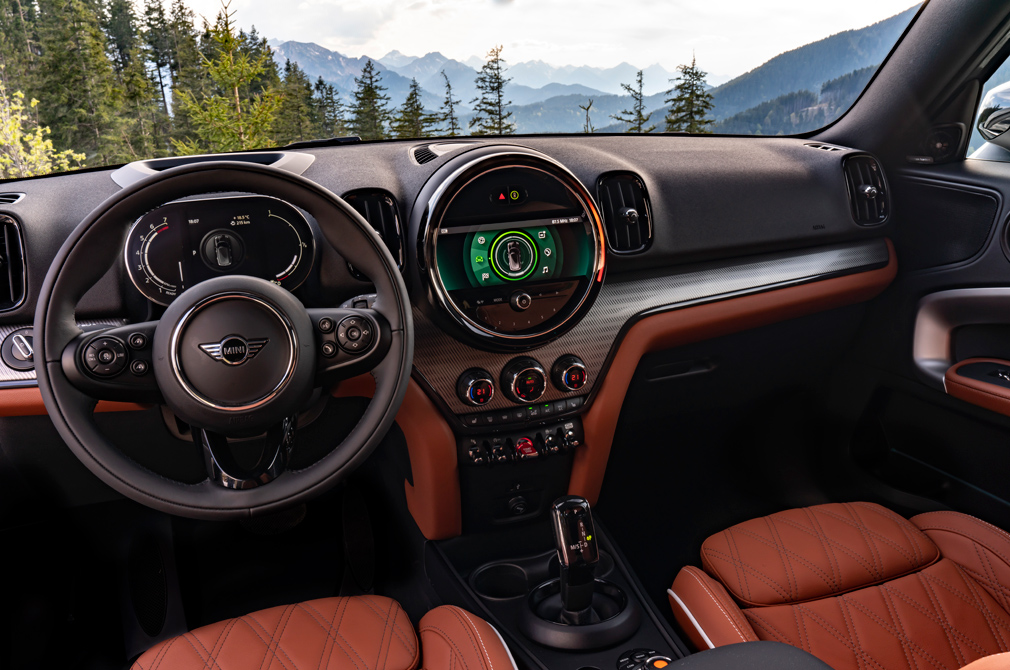 The sports leather steering wheel is now standard across all model variants.

In the cabin, all model variants will now get a sports leather steering wheel. The front passenger can now also adjust his or her seat height as required. Electrically adjustable seats are available as an option, including a memory function on the driver’s side.

An optional digital instrument display is now available for the new MINI Countryman. The display in Black Panel design behind the steering wheel has a diameter of 5 inches.

The Connected Media and Connected Navigation Plus options, available as an alternative to the basic configuration, each include an 8.8-inch colour screen with touchscreen function located in the central instrument that is typical of the brand.