The new Vauxhall Astra is something to admire | Torque
Loading posts... 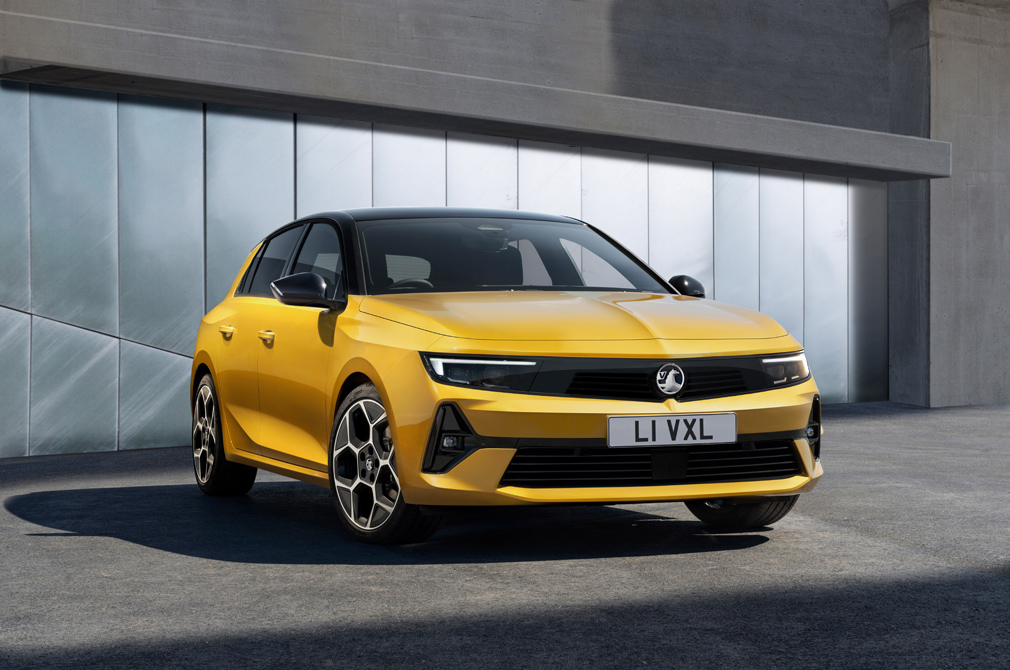 Like the Opel Manta GSe we featured a while back? Well, you can now get your hands on something that looks rather close. Enter the new Vauxhall Astra.

And there’s more headline news as well, for, just like the restomod-ed Manta, the new Astra is also getting an electrified drivetrain. The more powerful of the two in fact, delivering 221bhp.

This new Astra is Vauxhall’s first hatchback to interpret the brand’s bold and pure design philosophy. Up front, the car sports the Vauxhall Vizor front, first seen in the new Mokka.

The front integrates the ultra-slim Intelli-Lux LED headlamps, and add visual width to the car. 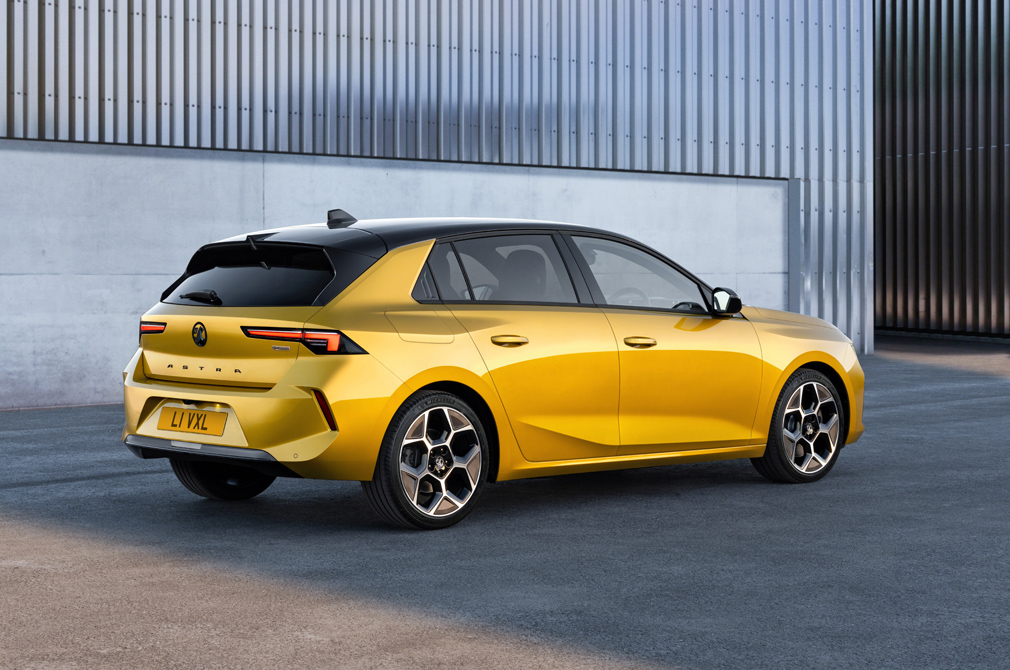 The new car is only 4mm longer than its predecessor, although its wheelbase has grown by 13mm.

From the side, an aggressive forward rake for the C-pillar adds dynamism to the Vauxhall Astra. Muscular wheel arches, sheer surfacing and a design detoxed of superfluous elements give the car an aggressive stance.

And at the rear, you get high-mounted taillights and a centrally mounted Griffin.

Despite the low-slung look, the new car will still offer more space than its predecessor. With a length of 4374mm and width of 1860mm, the new Astra is 4mm longer than the previous model, despite the considerably increased wheelbase of 2675mm (13mm longer than the outgoing model).

VAUXHALL ASTRA: A LEAP IN TIME

The cabin of the Vauxhall Astra has also take a great leap forward. 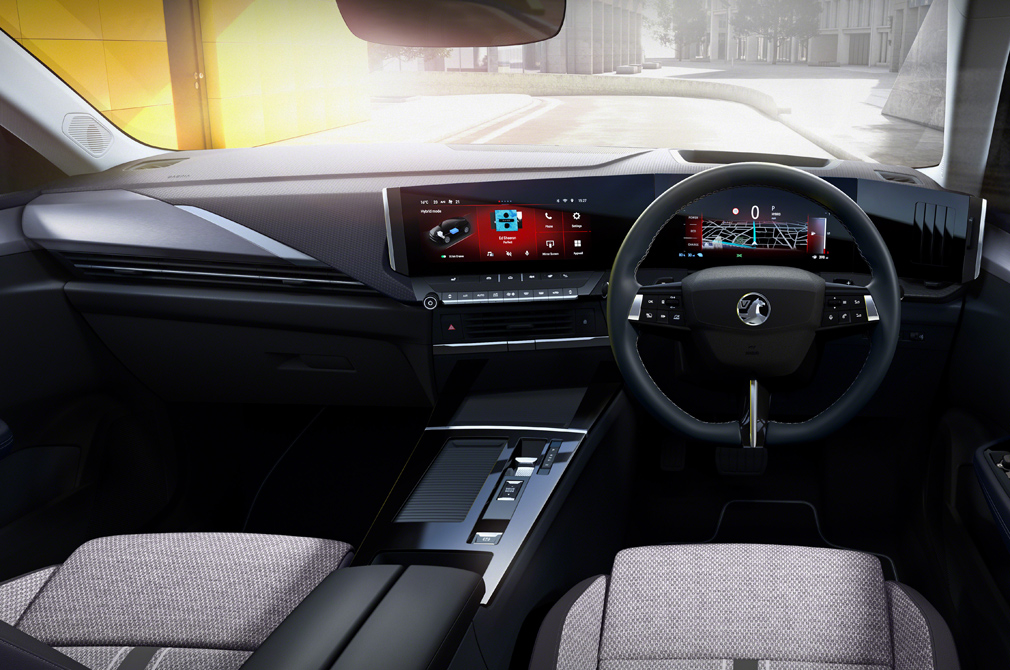 The Vauxhall Astra gets two 10-inch displays in the cabin. And physical air-conditioning controls.

However, key settings such as climate control, can still be operated via physical switches and buttons. Hurrah!

You’ll also get to admire those screens from award-winning seats. Now lowered by 12mm for a sportier drive, they will offer a wide range of optional adjustments, from electric tilt to electro-pneumatic lumbar support.

Opt for them to be finished in Nappa leather-trim, and they will even offer ventilation, massage for the driver and heating at the rear as well as the front. Seats trimmed in stylish Alcantara are also available. 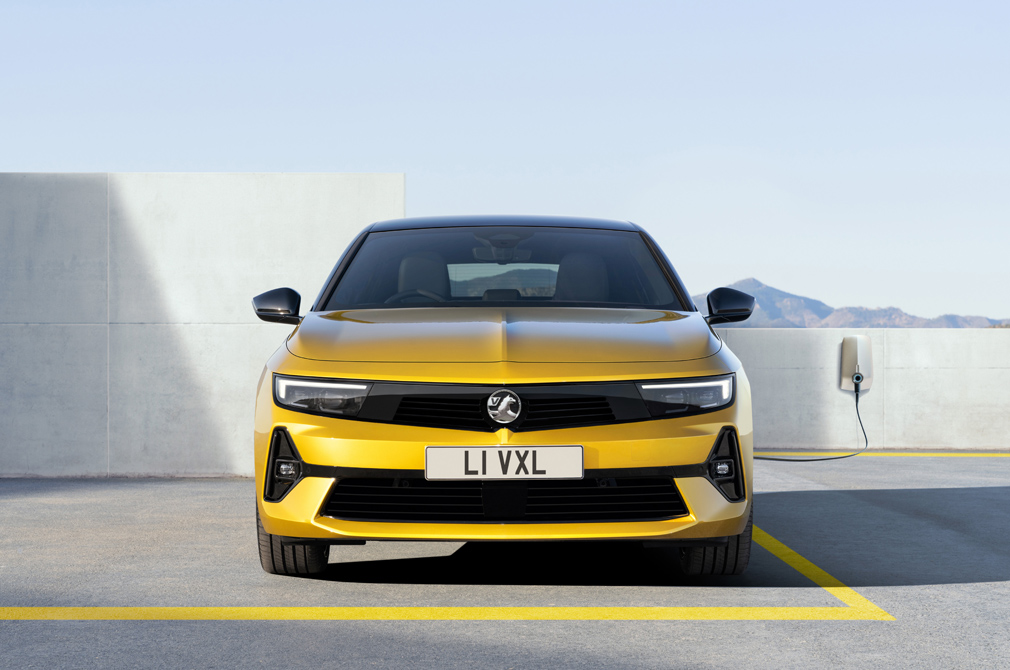 An 8-speed automatic transmission will be offered as an option on the more powerful engines.