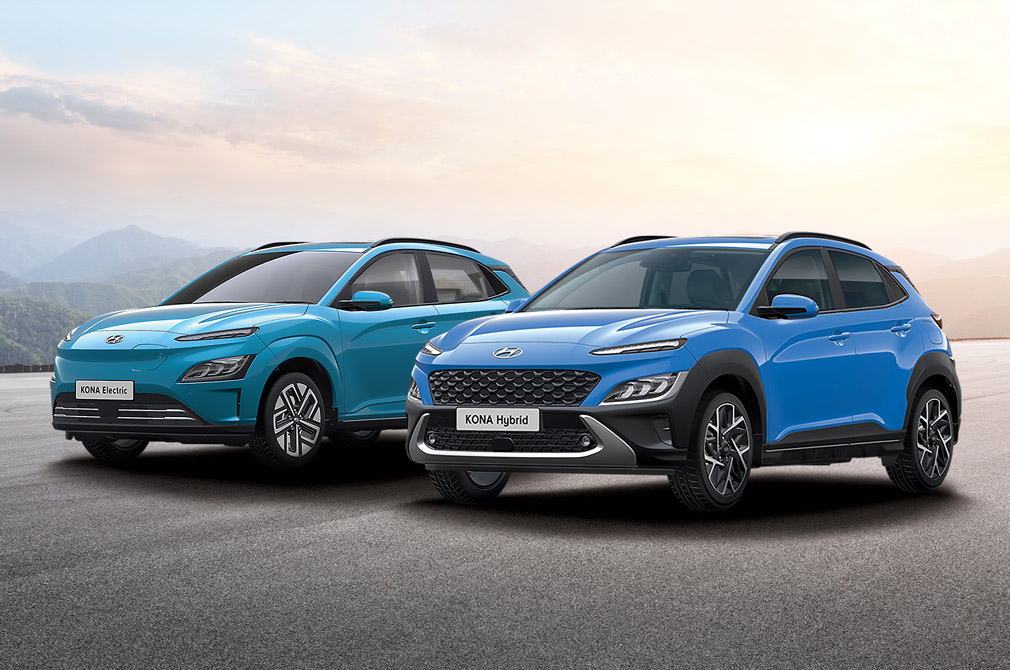 The Kona Hybrid is available in 1.6 and 1.6 Sunroof variants, with the latter serving as the top-spec model. Prices for the Kona Hybrid currently start from $114,999 with COE. 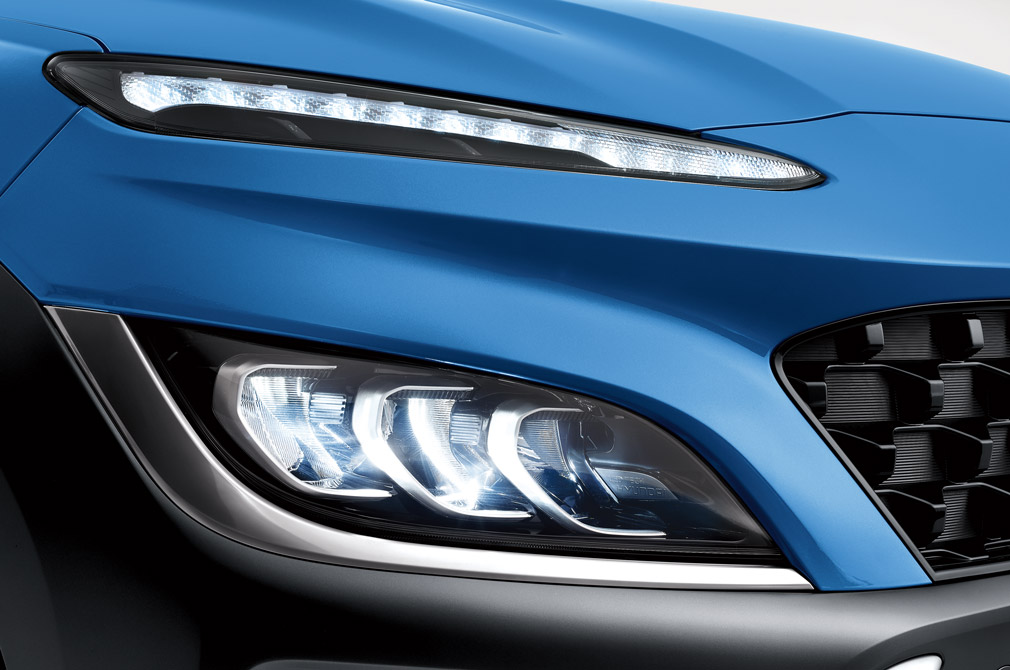 The latest Kona Hybrid is 40mm longer than the previous model, making it look sleeker than before.

Its new styling is emphasised by its sharper front end, which features a stretched bonnet that ends above the front grille. The skid plate on the lower part of the bumper “embraces” the lower air intake.

At the rear, the new tail-lights have horizontally stretched graphics. The new rear bumper also mirrors the “protective armour” concept of the front and sides of the car.

The Hyundai Kona Hybrid can be had with 16-inch or 18-inch wheels, and is available in five new exterior colours. These include Cyber Grey, Dive in Jeju and Surfy Blue. 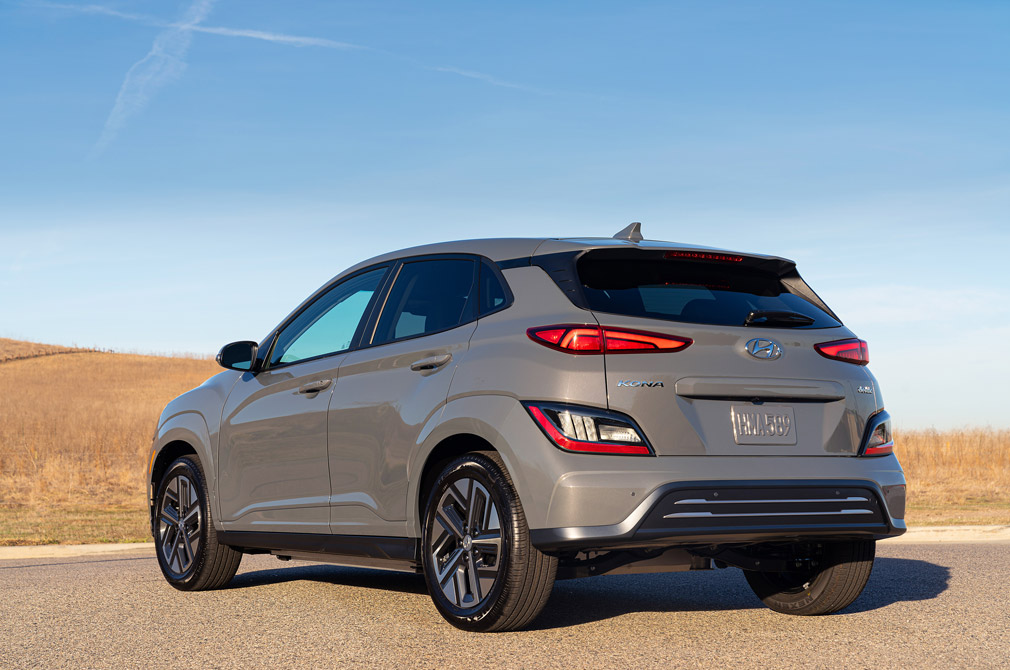 The Kona Electric, on the other hand, is 25mm longer than before and espouses a “pure and clean” design. Up front, the closed grille and new LED daytime running lights emphasise the vehicle’s wide stance. 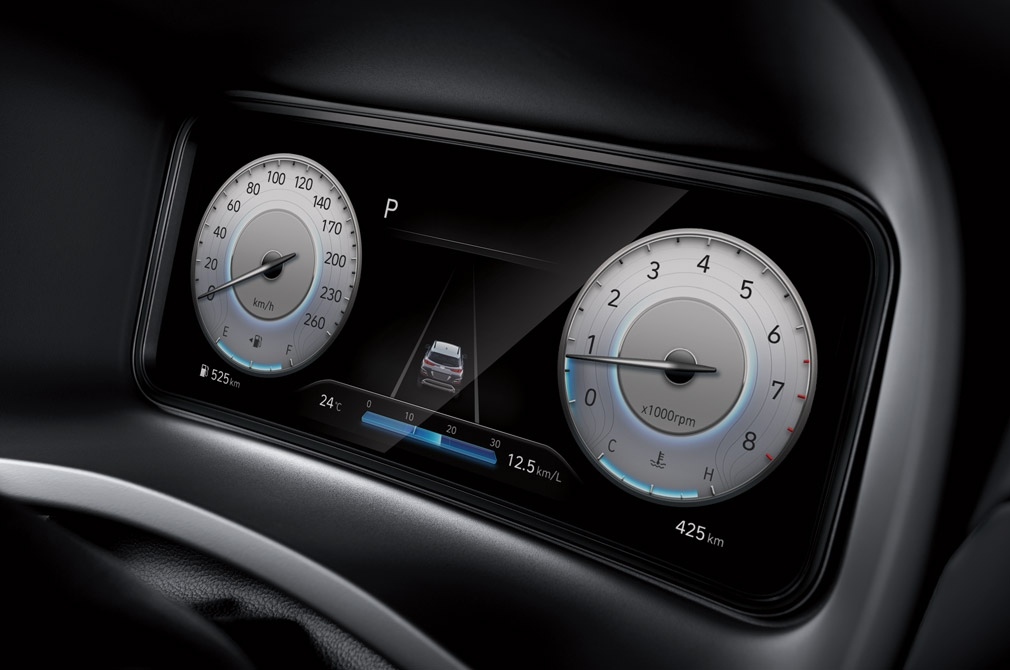 Both the Hyundai Kona Hybrid and Kona Electric are now also more secure than ever, as they come with an improved version of Hyundai SmartSense, the brand’s suite of safety features. 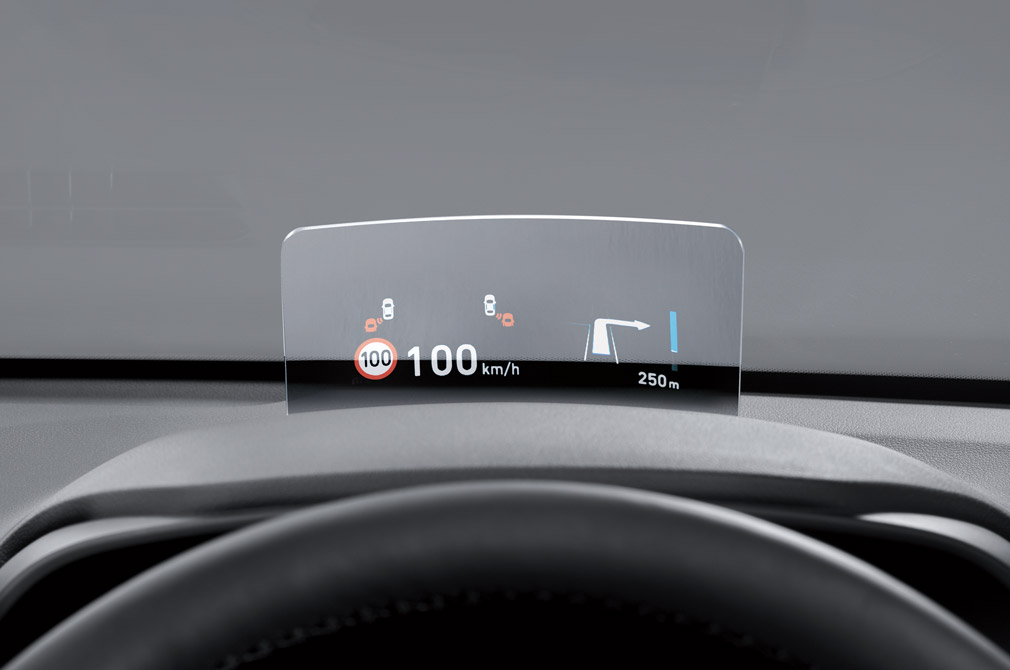 The Kona Hybrid’s suspension has been re-tuned for a smoother ride. It features a modified stabiliser bar and rear bump stop for better primary ride and lateral body control.

Hyundai says that the Kona Hybrid has reduced NVH (noise, vibration and harshness), and that the steering has also been fine-tuned to match the new suspension and tyres.

The Kona Hybrid’s petrol-electric powertrain is carried over from the previous model. It consists of a naturally aspirated 1.6-litre inline-4 and electric motor, with a combined power output of 130hp (96.7kW) and 265Nm of torque.

However, its century sprint time of 11.3 seconds is 0.3 of a second quicker than before. 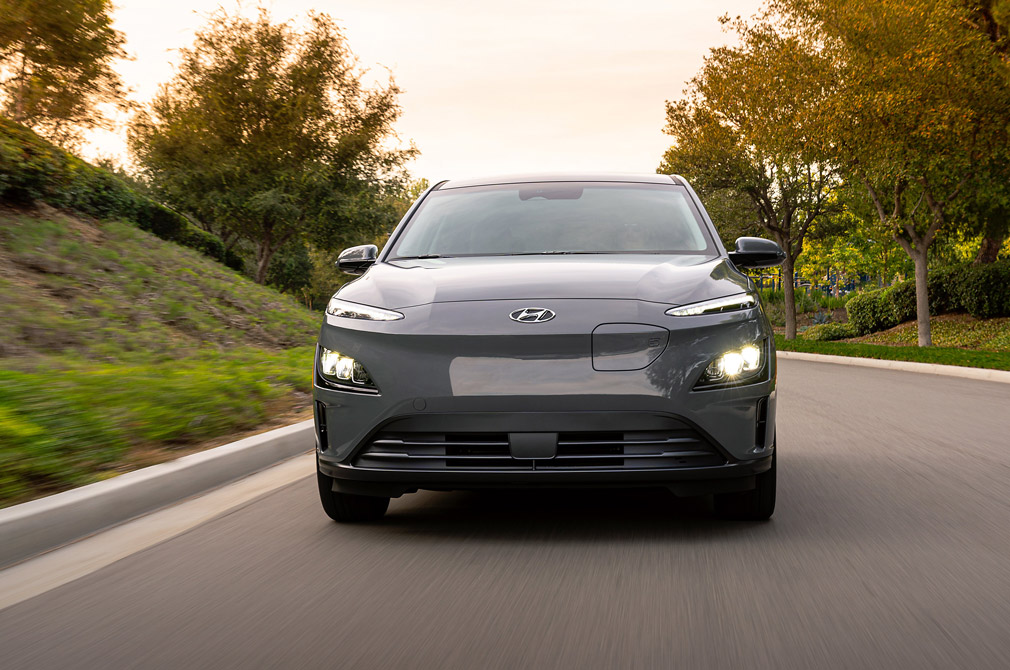 Kona Electric’s blanked-out grille makes it look sleeker than before.

Like its predecessor, the Hyundai Kona Electric is available in two battery sizes: 39.2kWh and 64kWh.

The former gives the Kona Electric a WLTP range of up to 305km. Performance-wise, the electric motor delivers 134hp (100kW) and 395Nm, giving the crossover a century sprint time of 9.9 seconds.

Charging the Kona Electric Long Range, on the other hand, takes 9 hours and 15 minutes using the 7.2kW onboard charger. With a 50kW DC charger, juicing up the battery from 10% to 80% takes 64 minutes. 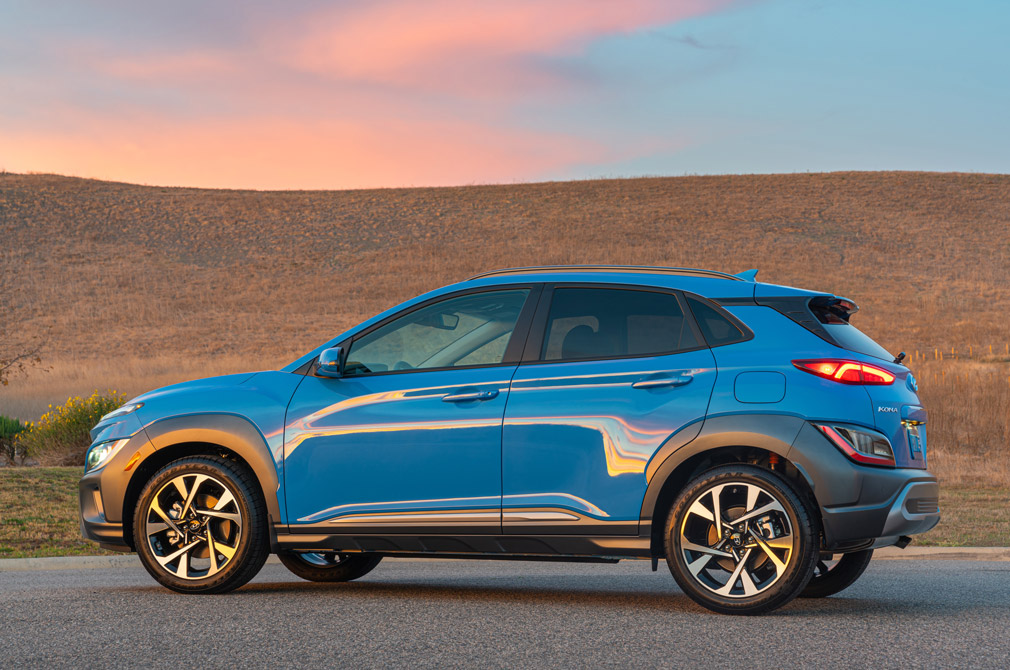