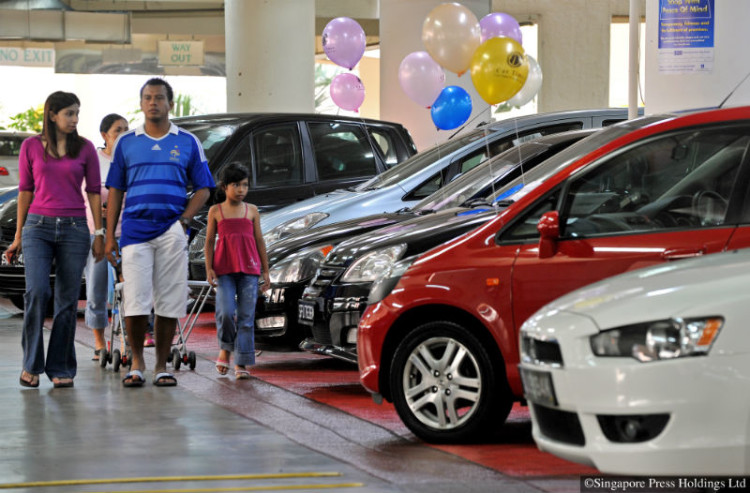 Used-car dealers here are cautiously optimistic about the easing of loan curbs announced by the Monetary Authority of Singapore (MAS).

MAS introduced restrictions on loans for motor vehicles in 2013 to moderate demand for cars and certificates of entitlement (COEs), but used-car dealers were hit hard and had appealed against the policy.

The restrictions placed a cap on loans for vehicle purchases: 60 percent for cars with an open market value of $20,000 or less, and 50 percent for cars above that value. They also required the tenure to last no more than five years.

Now, the cap has been raised to 70 per cent and 60 per cent respectively, and the maximum tenure has been increased to seven years.

Mr Raymond Tang, first vice-president of the Singapore Vehicle Traders Association, said: “The two years’ tenure extension is more significant than the 10 percentage point increments, but at the same time, buyers can enjoy it only if they are buying a car with seven years or less remaining in the COE validity period.

“We will have to wait and see how the market will react.”

Mr Eddie Loo, founder and managing director of CarTimes Automobile, a new and used-car dealership, believes the move will boost car sales eventually. “Right now, banks are probably struggling with new documentation, coming out with loan packages, interest rates, commission and so on. They might need to change their agreements. The consumers will also take a bit of time to understand the impact on them.”

However, he is also concerned about the effect an increased demand will have on COE prices in the near future. “We may have to re-adjust our selling prices as we continue to monitor consumer appetites.”

“For used cars, we will not be increasing our prices but for new cars, the prices may have to go up by at least $2,000. There is some backlog from car importers, and some dealers would have signed deals for cars before the announcement was made. They might have to sell for prices below what they were supposed to.”

CarTimes plans to give an update on the developments through its website and help potential owners secure COEs despite rising prices.

Others were sceptical about the impact on their businesses.

“This announcement will have a bigger impact on buyers of new cars,” said Mr Jeremy Tang, founder and managing director of used-car dealer 99 Motors Trading. “Since they can stretch the loan up to seven years now and they can enjoy lower payments, more buyers will be going for new cars. Shifting COE prices don’t really affect used cars much.”

Honda HR-V to get new e:HEV hybrid drivetrain
This site uses cookies to help us serve you better. By continuing to explore our site, you accept our use of cookies.I Accept