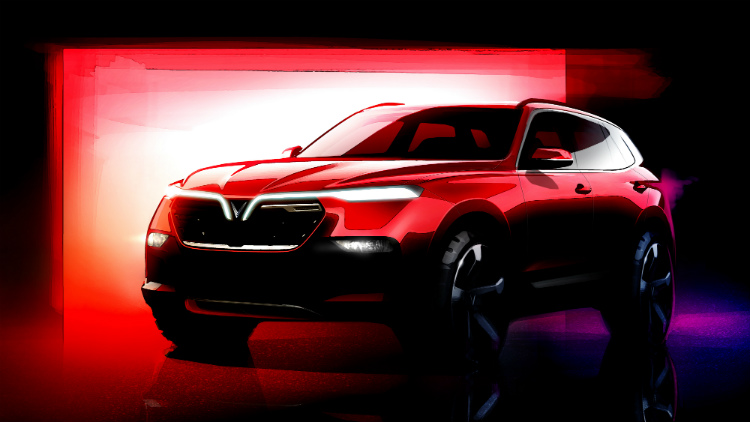 A rendering of the VinFast SUV.

VinFast, is developing its own range of world-class vehicles, which will be produced at a manufacturing facility in Hai Phong, northern Vietnam.

VinFast is a brand-new Vietnamese car company that hopes to combine a Vietnamese spirit, Italian design and German technology into their models, which are claimed to have been developed to international standards. The Vietnamese people voted on their favourite design from a range of options presented in October 2017.

The launch of VinFast will be spearheaded by an SUV (sports utility vehicle) and sedan at the Paris Motor Show in October 2018. Both VinFast models have been developed by renowned Italian design company Pininfarina.

Sales of the VinFast models are expected to start in 2019.

In addition to the cars being presented in Paris, VinFast says it is rapidly developing other vehicles, which the company is planning to export to foreign markets in the coming years. 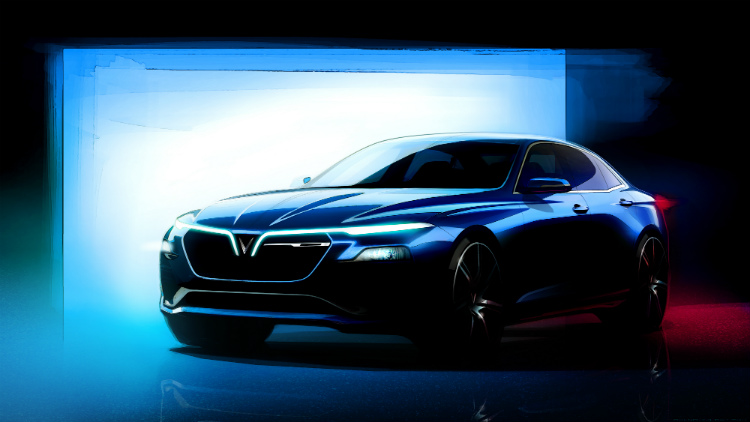 A rendering of the VinFast sedan.

VinFast has also recruited senior executives from some of the industry’s leading automotive companies to help it build a successful automotive business from scratch within a short timescale.

When completed, VinFast’s 335-hectare plant in Hai Phong, northern Vietnam, will supposedly be one of the country’s biggest industrial projects ever. The VinFast facility will employ world-class production equipment and processes to ensure its output meets the most exacting international standards.

VinFast is a subsidiary of Vingroup, one of Vietnam’s largest privately-held businesses. The group, which celebrates its 25th anniversary this year, is a leader in the Vietnamese construction and real estate sectors, and also has major interests in the country’s education, healthcare, agriculture, tourism and consumer retail sectors.