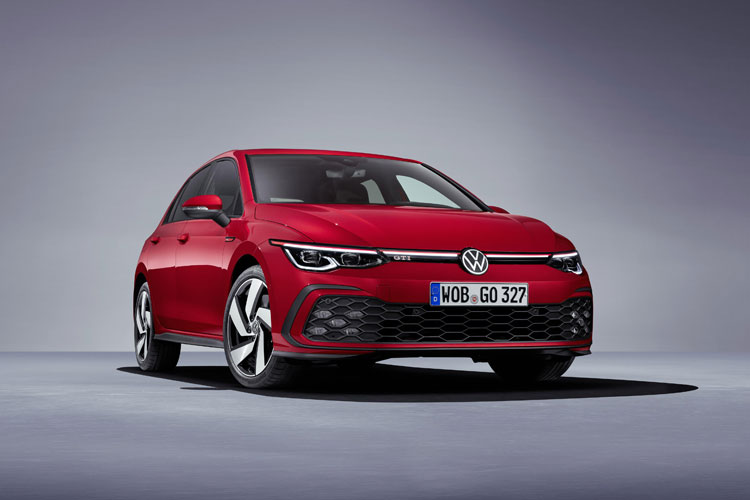 For 44 years, Volkswagen has been reinventing this sporty, compact-car icon while retaining the original concept. The eighth reinterpretation of the Golf GTI is now celebrating its debut.

Newly designed and engineered, it is fully digitalised and networked. Put simply, it’s a Golf GTI that’s perfect for the modern era.

The Volkswagen Golf GTI Mark 1 from 1976 has since evolved into a vehicle family.

So it makes perfect sense that the new Golf GTD and Golf GTE are celebrating their world premieres alongside the new Volkswagen Golf GTI.

The design of the new, sporty Golf model is charismatic. The standard LED headlights are positioned low down and form a striking crossbar in conjunction with the radiator grille.

Towards the top of the hood, a narrow line spans the front end – red in the case of the GTI, blue for the GTE and silver for the GTD.

Once the daytime running lights are activated, such as when the driver approaches with the key, an LED strip in the head light mirrors the red, blue or silver line.

As standard, the radiator grille is illuminated as a continuation of the LED strip for the first time. This creates the completely new, unmistakable headlight design. 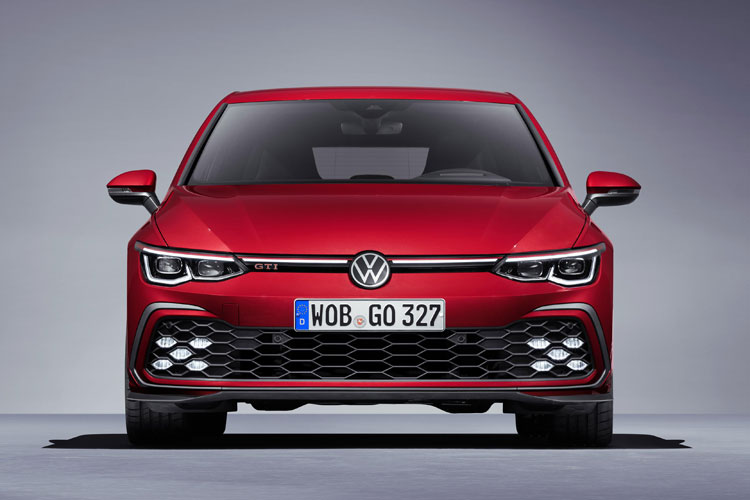 It is framed on the outside by black applique, with a striking wing-like design on the sides.

The new GTI insignia also include the optional foglights, which are now integrated in an X-shape into the air intake grille. 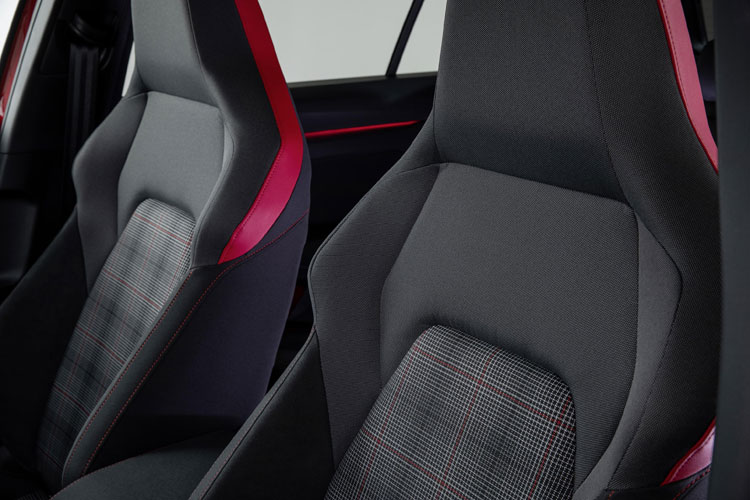 Although Volkswagen is enhancing the digital and networking capabilities of the eighth generation Golf to an unprecedented extent in order to future-proof the range, many of the classic details can still be found on board.

The Innovision Cockpit extends upwards upon opening the doors in the Volkswagen Golf GTI. It is a fusion of the top-of-the-range version of the 10.25-inch Digital Cockpit and the 10-inch navigation system.

The visual and functional blend of the two screens creates a new and consistent digital architecture. 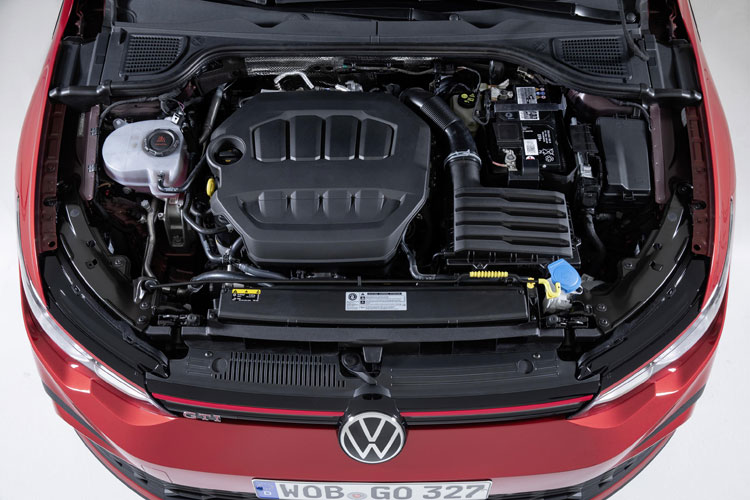 The maximum torque is 370Nm. The new Volkswagen Golf GTI, which is equipped with a six-speed manual gearbox as standard, features a brand new GTI shifter knob.

It is available with an optional, automatic seven-speed dual-clutch automatic transmission (DSG).