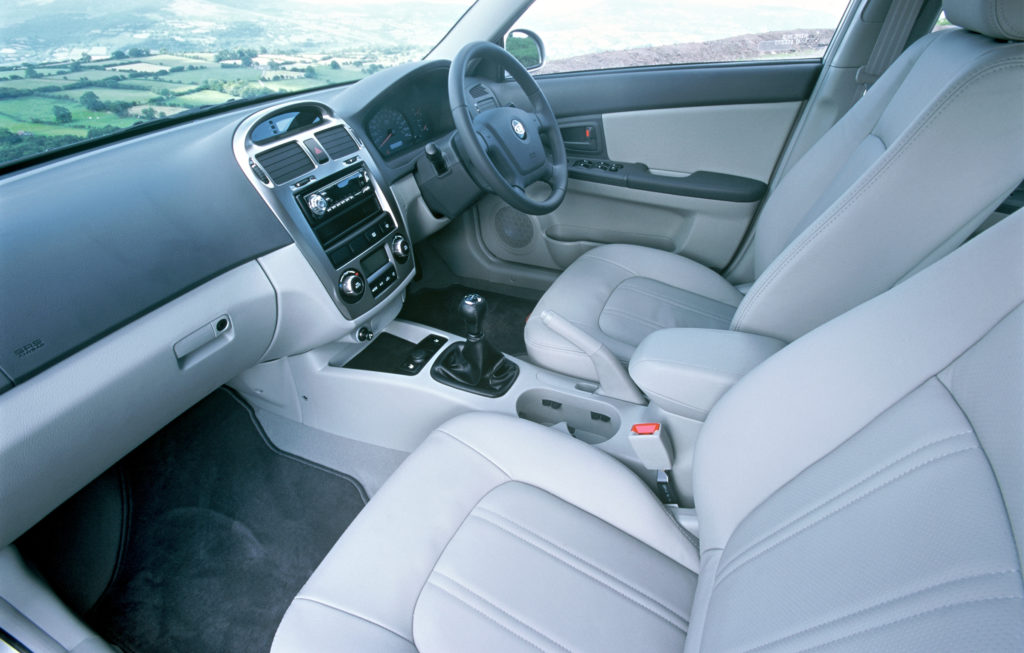 A budget car like the Kia Cerato isn’t something that you get excited about. It’s decently put together, decently spacious and decently, erm, decent. But since when has being “decent” made an impression?

If you can muster the interest to find out what has happened to this not-bad-at-all saloon effort, read on.

As facelifts go, the renewed Cerato ticks all the usual boxes. It has new bumpers and new lights, new wheels and an updated interior. The differences are there, but they haven’t quite transformed the car into something extraordinary. If anything, the added shiny chrome finish has only made the saloon look more stone-faced.

Since the dimensions haven’t been changed, the cabin comes across as being a little short when compared against the likes of newer models like the Hyundai Avante and Honda Civic, both of which cost a lot more.

In this ‘Premium Edition’ model, the equipment level has been upgraded to a new high. A passenger airbag, auto headlights, auto-dimming rear view mirror, climate control, sunroof and locally fitted sports seats with Alcantara inserts all go towards justifying the $6000 premium over the standard automatic version.

But the real improvements have happened beyond the aesthetics. If you have made it this far, this is the good bit that you shouldn’t miss.

The cabin is quieter than before and everything seems better fitted together. Even the gear selector works with a crispier action.

While Korean ponies have been accused of having smaller muscles (or lungs) than Japanese and European horses, the 121hp claimed here feels about right. At least it feels sprightlier than the 110hp Corolla Altis.

And it’s not only the engine room that has been revisited. In line with the added oomph, the 4-speed transmission, with the trendy sequential manual-select feature, proves slicker in its action. The additional torque from the engine complements the gear ratios nicely. The dynamic setup has also been upgraded, while the clumsy heft at the helm has been traded for a more direct feel.

The suspension also boasts a surprising breadth of abilities. The firm undertones inspire driving confidence, while the well-tuned dampers shrug off the worst from badly repaired roads with surprising ease.

Nothing wrong with appreciating something “decent” and Korean, is there? 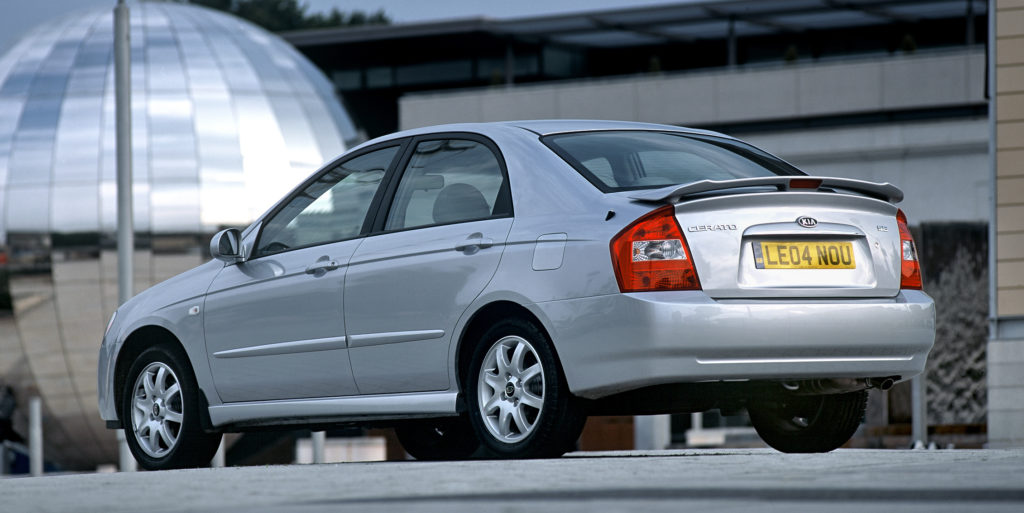 Read our comparison of old and new Kia Ceratos.

Read our 2010 comparison of Kia Rio and Proton Saga.