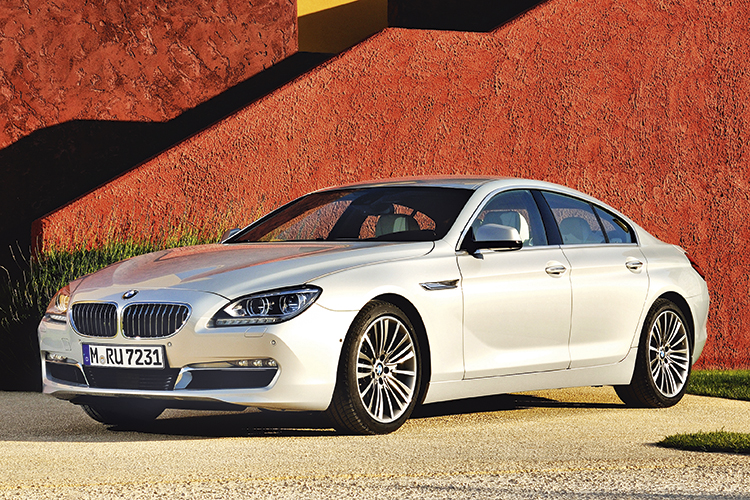 The BMW Gran Coupe has entered the four-door coupe competition to take on its more established rivals from Mercedes-Benz (which started this segment with the CLS) and Audi (with its A7 model). According to BMW, the Gran Coupe was designed to possess both the “sportiness of the 6 Series coupe and the luxuriousness of the 7 Series flagship saloon”. The Gran Coupe’s dimensions certainly reflect this ethos – it measures over five metres long and nearly 1.9 metres wide. To put it in perspective, the Gran Coupe’s dimensions are 108mm longer, 72mm lower and 34mm wider than the 5 Series saloon, with which it shares its platform. 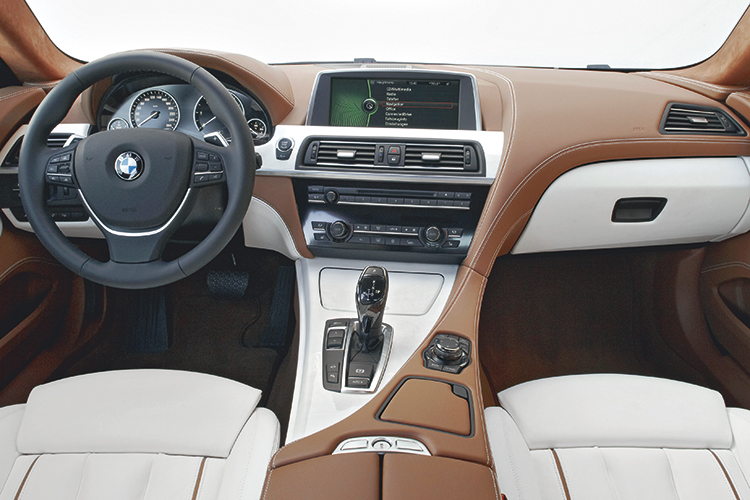 You’ll feel properly ensconced in this driving position, which is low and coupe-like.

Design-wise, the Gran Coupe resembles a stretched 6 Series coupe. The front end retains the prominent grille, but the most striking visual elements continue to be the crisp shoulder lines (which extend from just aft of the front fenders to the rear tail-lights), enlarged Hofmeister kink by the C-pillars and the well-defined rear end. The backside, in particular, is a better sight than that of the CLS (too heavy) and the A7 (too dowdy). 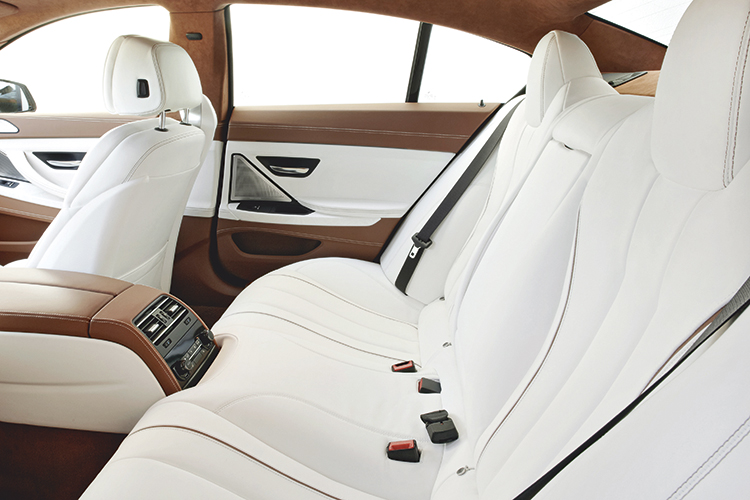 The Isofix points for the child seats are neatly tucked under the zippered portions of the leather upholstery.

The Gran Coupe’s interior is just as stylish as its exterior. Our test cars, which were decked out in BMW Individual trim, looked and felt positively swanky with their upholstery colours of Opal White and Amaro Brown. BMW was aiming to evoke the feel of a luxury yacht, but the result also made me feel like eating a chocolate and vanilla sundae. 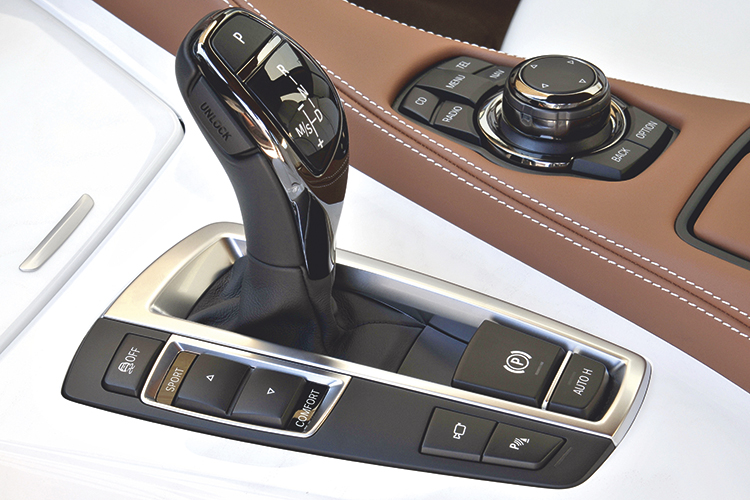 Sure to be enjoying this “dessert” is the pilot, who benefits from the brand’s typical driver-focused dashboard and centre console. Interestingly, the fighter plane-like gearshift lever and iDrive controller seen here are finished in an optional ceramic trim. Ceramic’s ability to dispel heat is sure to be welcome in our tropical climate, where car interiors are often baked by the relentless sun. The best complement to this would, of course, be a steering wheel cooling function, which has yet to be devised.

Space-wise, the rear accommodation is great for tall passengers, for there’s plenty of headroom (more than in the Audi A7) even with the sloping roof. What the Gran Coupe really lacks, however, is foot space. With practically no room beneath the front seats (even if the positions were raised), it would seem that the rear seats are better reserved for the ladies (or those with petite shoe sizes). Fortunately, the generous legroom does offer some relief. 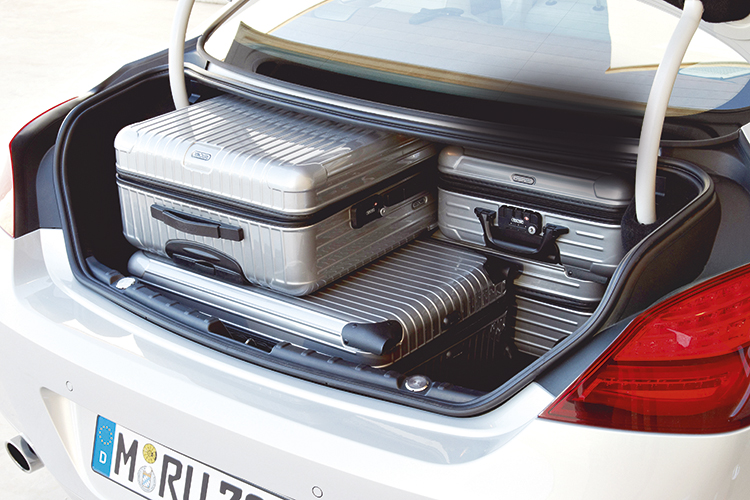 The 460-litre boot matches the 6 Series Coupe’s, but is 60 litres smaller than what the 5 Series offers.

Above average, on the other hand, is the 640i Gran Coupe’s 3-litre straight-6 motor that’s boosted by a twin-scroll turbocharger. This powerplant, which also does duty in the 535i saloon, has had its output boosted by 14bhp and 50Nm, and now packs a total of 320bhp and 450Nm – figures on a par with the 640i Coupe. So, despite the Gran Coupe being 65kg heavier than the aforementioned 535i, it still manages to outpace it by half a second with its 5.4sec zero-to-100km/h time.

Given the car’s grand tourer nature, however, you never feel the full force of its acceleration, which is delivered in a cosseting manner. In fact, this calm disposition extends to the straight-6, which needs to be revved and kept within its optimal power band if you really want to make swift progress. 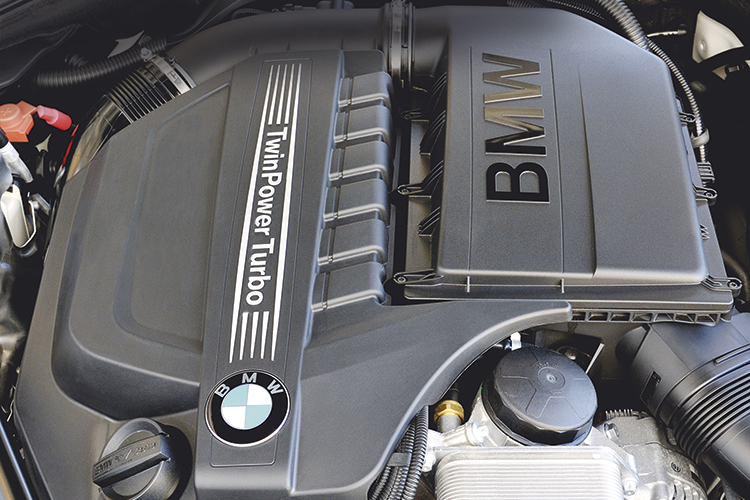 A punchier low-end would be more useful than a potent mid-range for our slower urban crawls.

For it’s only between the 3000rpm-6000rpm range that the engine truly shines. Over the long Sicilian motorway, the 640i proved competent whenever we needed to overtake three cars at once, which usually entailed zooming from 100km/h to 140km/h. But once the unit has spun past the 6000rpm mark, it offers little apart from louder vocals.

While it may not suit the higher-speed driving required in Europe, the 640i’s performance is more than enough for Singapore’s roads. Keener drivers who want something more dynamic, however, ought to consider the oil-burning 640d. 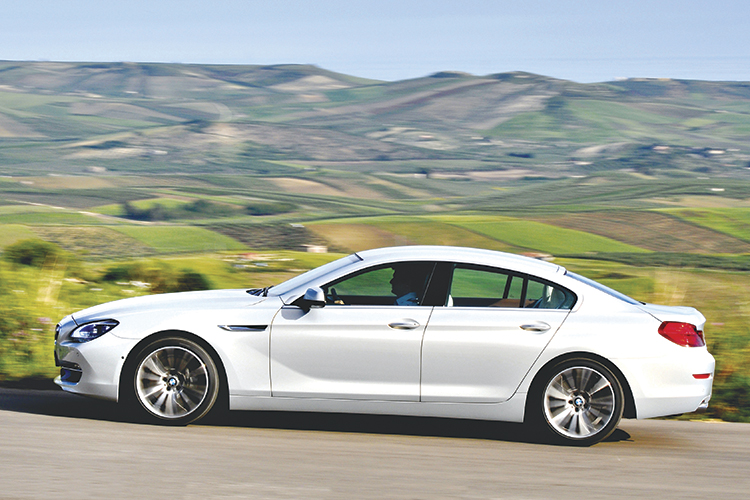 The 640i’s powertrain may be less than stellar, but there are no complaints when it comes to the Gran Coupe’s ride quality. The well-damped suspension smoothened out the undulations of the imperfect Italian roads while still displaying the sort of handling confidence we found useful along narrow and winding country roads when driving from Palermo to Agrigento. 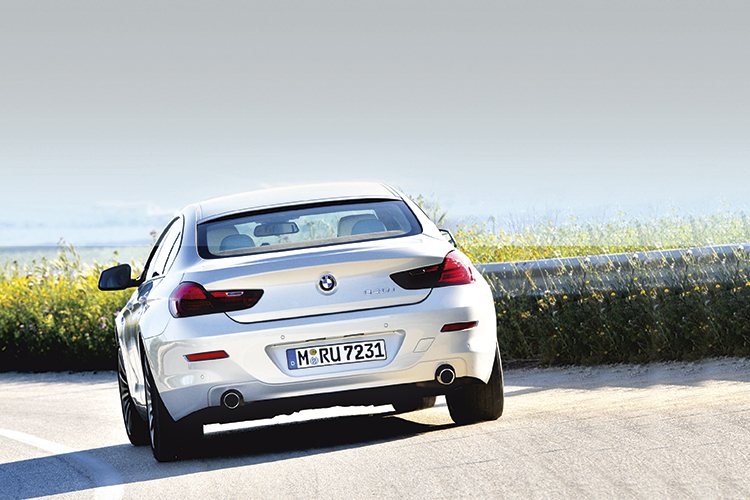 Unique to the Gran Coupe is the new Comfort+ mode in the Driving Experience Control function. Choosing this setting gives the ride (especially in the back seats) an even creamier quality in comparison to the default Comfort setting — perfect for those long drives.

Now, any car that has four doors and a boot is still a saloon in my book, but having experienced what this grand tourer has to offer, I’ve already decided that perhaps just this once, I’ll make an exception to my rule. 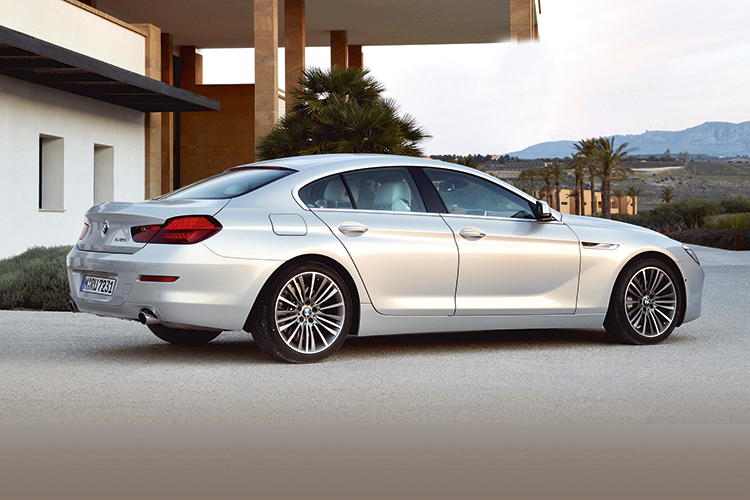 The styling of this four-door coupe incorporates design ideas from the handsome 5 Series saloon and elegant 6 Series Coupe.

New Audi A7 Sportback is a stylish powerhouse