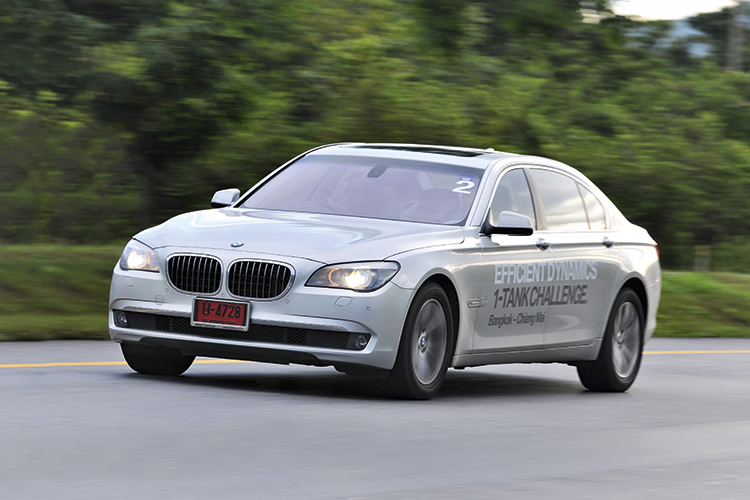 The BMW 730Ld is powered by a 3-litre turbo-diesel straight-6 making 245bhp. Due to tax reasons, however, Thai-spec cars have their engines detuned to a slightly lower 218bhp. What remains impressive is the peak torque output of 540Nm. In comparison, the turbocharged 3-litre petrol straight-6 in the 740Li makes “just” 450Nm.

On the open highways north of Bangkok, the 730Ld was an effortless cruiser. Well insulated against wind and road noise, the cabin was an exceptionally serene place to be in, while the pliant ride readily absorbed bumps and the occasional pothole with the dampers set to Comfort. 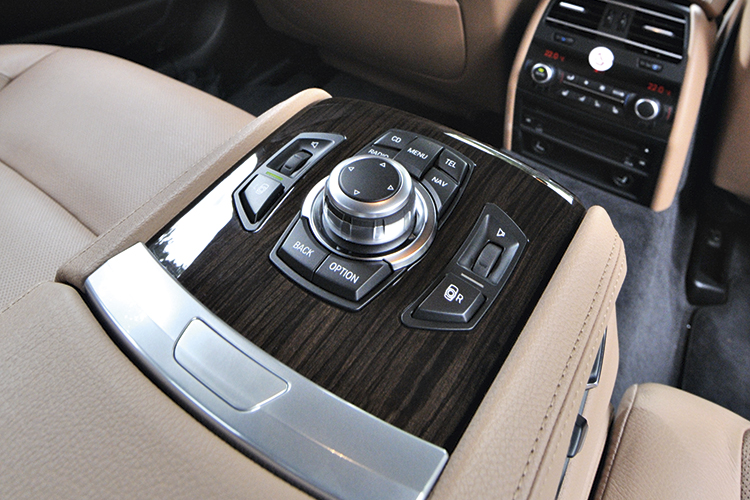 At a steady speed of 110km/h, the engine revs are just above tickover and there is plenty of energy in reserve to instantly haul the big saloon to even higher speeds. There is an initial diesel clatter, but this turns into a slightly gruff version of BMW’s distinctive inline-6 snarl as the revs climb higher.

We arrived at a gas station just outside of Chiang Mai seven hours after we left Bangkok. At this point, the fuel gauge pointed to slightly below the halfway mark – the 730Ld had used less than 50 litres of diesel to travel 690km, which equates to an average mileage of over 14km per litre. Pretty amazing when you consider that we drove quickly and enjoyed the four-zone climate control and in-car entertainment all the way from Bangkok. 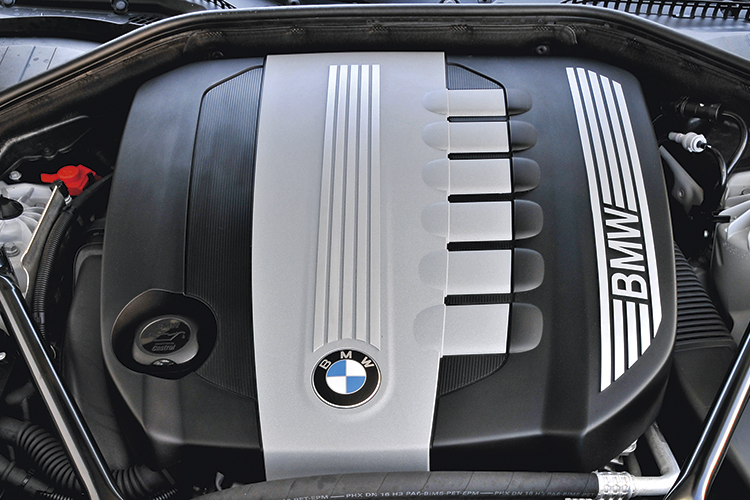 Compared to the petrol driven BMW 730iLi, the BMW 730Ld’s 3-litre inline-6 turbo-diesel has 74 percent more torque and is half a second quicker from zero to 100km/h.

The next day, on the winding mountain passes above Chiang Mai, we pushed the 730Ld more aggressively. With Dynamic Damper Control set to Sport, the limo showed its handling ability and somehow turned into a seemingly smaller performance saloon.

The 730Ld is yet another testament to the advantages of modern diesel power, and Thailand has openly embraced clean-running diesel passenger cars. We await the day when a large number of local towkays can also zoom around in turbo-diesel limousines such as the 730Ld. 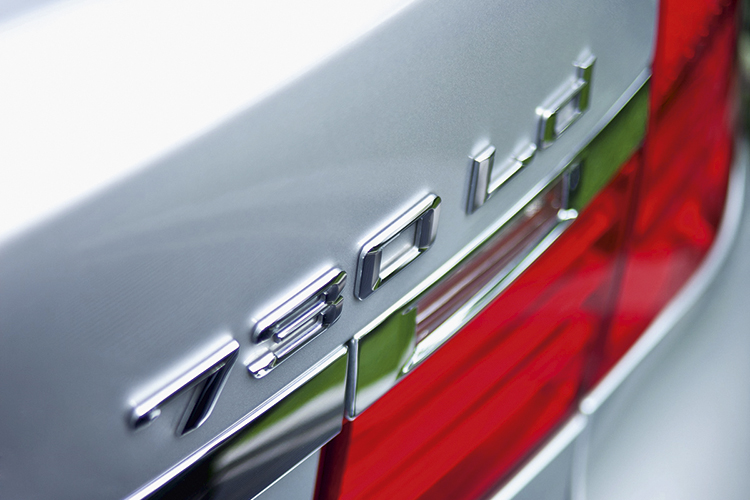