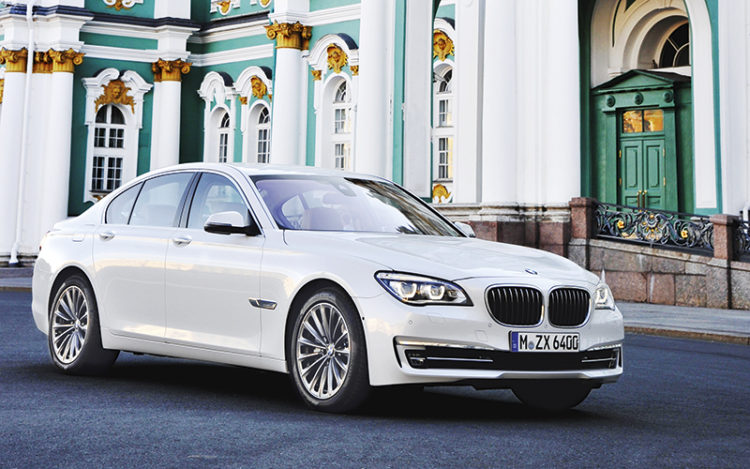 The 7 Series might not be BMW Group’s flagship (that would be the Rolls-Royce Phantom), but it is certainly the BMW brand’s top product. It has always maintained an ironclad image as a luxury saloon with a distinctive sporting attitude. There are rivals with even more space and gadgetry, but none of them satisfies the keen-driving towkay quite as well.

The big Bimmer has just received a makeover so subtle, I wonder why the automaker organised an elaborate event in St Petersburg to introduce (more like reintroduce) the 7 Series. Mild revisions have been made to the bodywork – a different bumper (to optimise aerodynamics), a grille with fewer vertical slats and a different chrome embellishment on the boot. These do little to immediately identify the facelifted 7. However, the new LED headlights (with optional adaptive capability) would at least help the newcomer stand out among “older” 7s in the night.

Both the 750i and the longer-wheelbase 750Li continue with the twin-turbo 4.4-litre V8, but the engine’s cylinder head now incorporates BMW’s well-known Valvetronic and Vanos systems (for valve lift and valve timing respectively). Using a complex arrangement of cams, levers and electro-hydraulic actuators controlled by high-speed computers, Valvetronic and Vanos vary the 32 valves’ lift and timing infinitely within their limits to optimise engine performance. BMW has had this combo technology for a while already, but this is the first time the combination has been applied to the turbocharged V8. 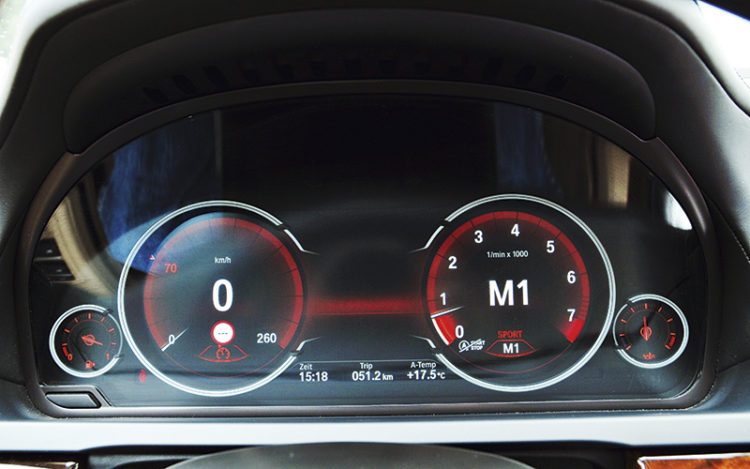 An 8.3 per cent increase in peak torque (from 600Nm to 650Nm) and a 10.5 per cent boost in max power (to 450bhp, up from 407bhp) are the results of the powertrain modification. The previous turbo V8 is a truly astonishing performer anyway, so this increase in output is purely academic, to be honest.

Enhanced cabin insulation, tweaked suspension bushings and revised dampers (with self-levelling for the rear axle) boost the limo’s refinement significantly and also mask the improved performance. Both the 750i and 750Li, with the now-standard 8-speed ZF automatic transmission, go from rest to 100km/h in a claimed 4.8 seconds. The 140mm increase in the Li’s wheelbase accounts for just 20kg extra mass, which explains the similar acceleration. There might be a tiny difference in the sprint timing, like 4.79sec versus 4.84sec for instance, but rounding it off to 4.8sec and quoting accordingly is acceptable, I guess. 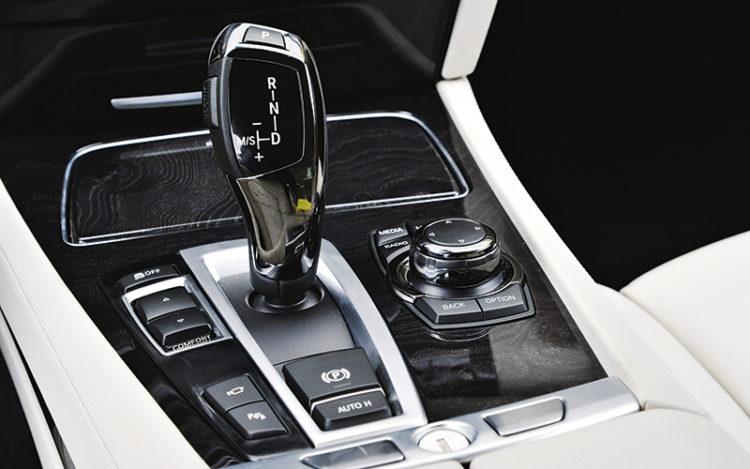 The biggest surprise in the revamped 7 is its instrument panel. The shape of the dashboard is essentially the same, but right in front of the driver is, for the first time in any BMW, a fully digital screen with 3-D graphics. Everything displayed on the black screen, including the speedometer and the tachometer, is in brilliant colour. Even the “door open” graphic employs a photo-like image of the vehicle! 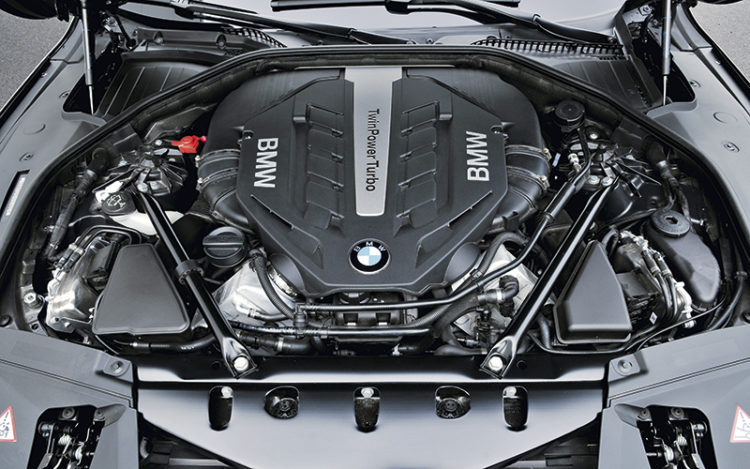 The colours and details displayed change depending on the driving mode selected – Sport is in red, of course, with digits replacing the analogue read-out for speed, while Eco Pro turns everything blue, with the rev counter becoming an economy gauge. Pretty cool stuff that is likely to find its way eventually into the rest of the BMW range. Completing the cockpit package is a tidier version of iDrive that not only works faster than before, but also has nicer high-resolution infographics.

Clearly, BMW has focused on comfort and refinement for the mid-life update of the 7 Series without diluting its sportiness (which continues to impress). The big Bimmer will have its work cut out for it next year when Mercedes’ new W222 S-Class arrives to give towkays (or Russian mafia types, for that matter) something else to think about in their roomy offices. 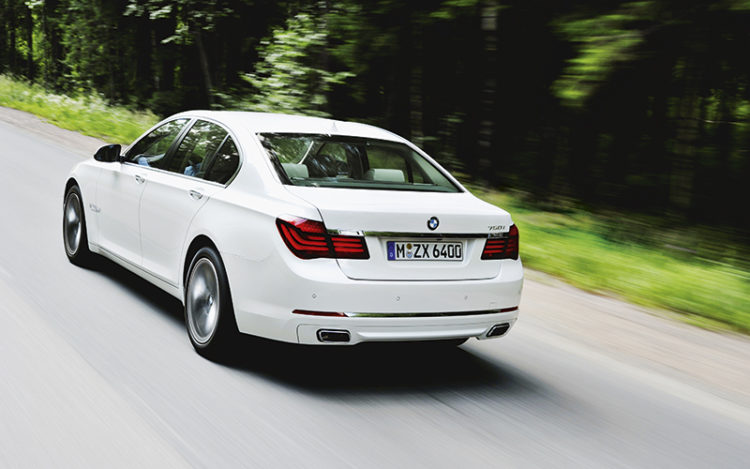