2013 Jaguar XF gets a shot of steroids with supercharged motor | Torque
Loading posts...
0 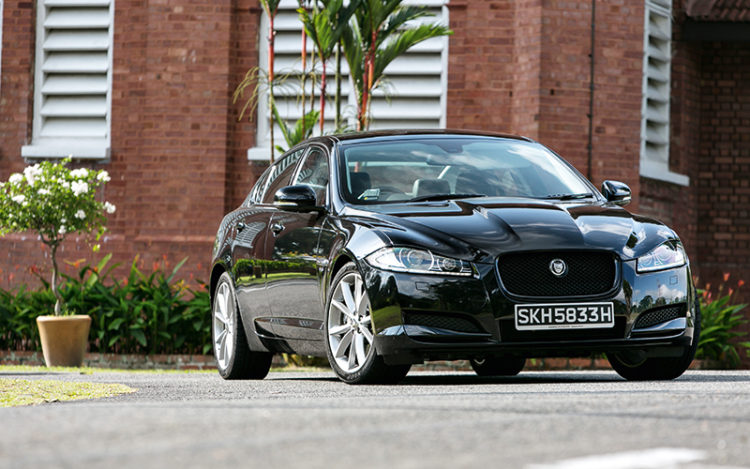 When the Brits revised the XF last year, significant improvements were made to the car’s appearance and overall quality. The facelifted front end bears a strong visual resemblance to the highly rated XJ flagship, while the cabin changes boosted interior flair and functionality.

Unfortunately, the 3-litre XF soldiered on with the same old engine, which develops just 238bhp and 293Nm. The power shortage could be overlooked, but not the lack of mechanical refinement. In short, it needed a “heart transplant” – and Jaguar has just carried out the operation. 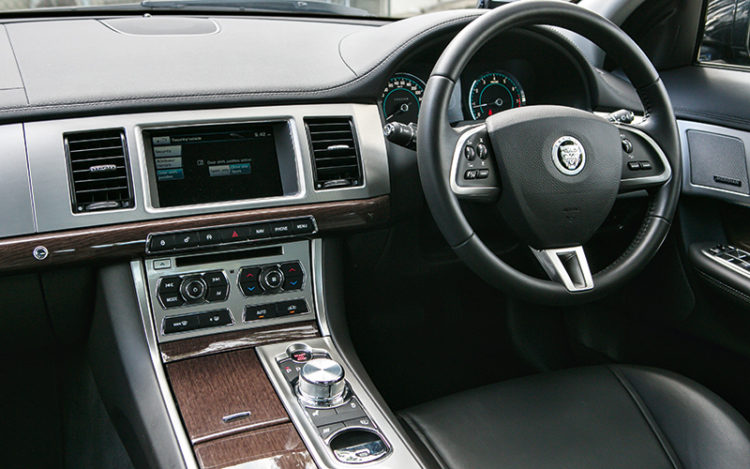 The XF’s splendid new supercharged 3-litre V6 (shared with the F-Type roadster) puts out 340bhp and 450Nm, enough to slash the 0-100km/h timing to 5.9 seconds – a whopping 2.4 seconds quicker than before.

This big boost in performance isn’t the only advantage of the new engine over the “asphyxiated” old V6. It’s smooth, refined, and free-revving all the way to the 6500rpm redline, without any rough spots. The XF finally gets the grunt it deserves! 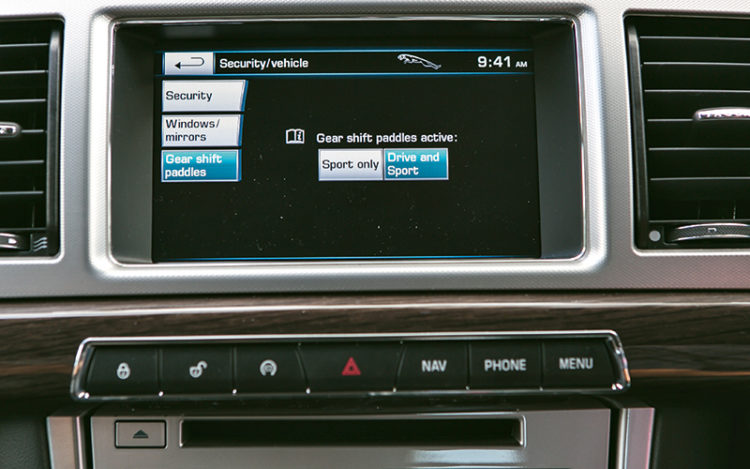 An excellent 8-speed ZF automatic is part of the good news. With its wide spread of ratios and even spacing between them, acceleration is both seamless and instantaneous. Gearshifts are executed in just 200 milliseconds, with driver intervention possible via well-placed steering-mounted paddles.

Another worthwhile upgrade is the Meridian Sound System, which offers 380 watts, a 12-channel processor and no less than 11 loudspeakers. Meridian is said to benchmark its audio fidelity against the original source of the music itself. The result is sound reproduction that is pure and unadulterated – a true audiophile’s delight. 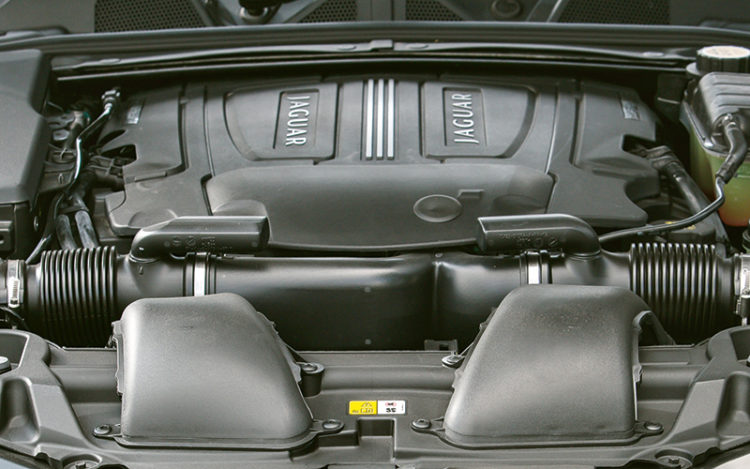 With a 3-litre V6 supercharged to 340bhp, this pedigree pussycat doesn’t pussyfoot around.

The infotainment system has also been updated, and it now provides improved entertainment, navigation, and connectivity functions. The touchscreen’s clarity and ease of use are top-notch, but I find the standard knurled aluminium for the main dashboard a bit too bright. Less of the shiny metal and more wood inlays would be my preference.

The ride, handling and steering simply cannot be faulted – the XF handles in a dynamic manner without sacrificing comfort. It stays neutral and stable even at high cornering speeds. 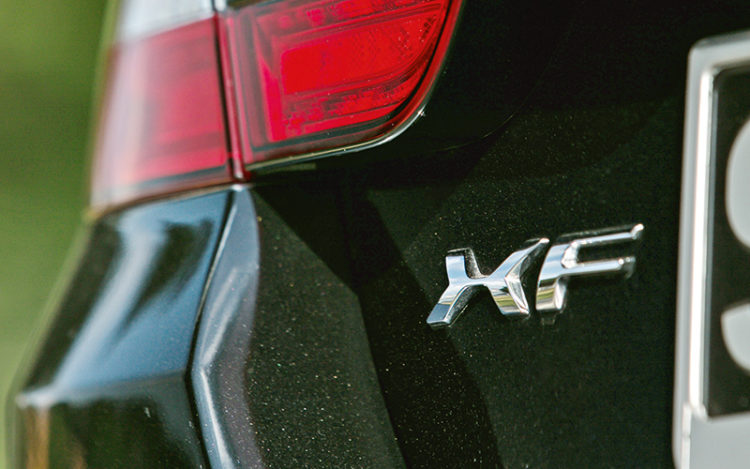 With its newly installed powerplant, the XF 3.0 has become a truly worthy alternative to the BMW 535i, the Audi A6 3.0 and the Lexus GS350. Competitive pricing and handsome styling, plus Jaguar brand cachet, are this pussycat’s additional plus points.