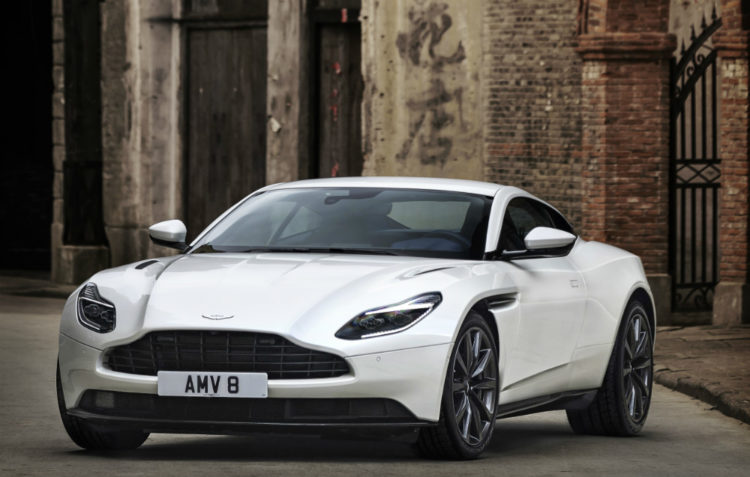 Last year, the Aston Martin DB11 was introduced with a V12. This year, a new turbocharged V8 is offered. Arising from a technical partnership between Mercedes-Benz and Aston Martin, this engine comes right out of the AMG GT.

While the hardware is AMG, the software running it is bespoke Aston Martin. In the DB11, it is tuned more for a grand tourer performance, rather than a sports car. Power is reduced slightly, but arrives earlier. And there is a bit more torque for better driveability.

Besides the engine, the DB11’s entire electronic network comes from Mercedes-Benz. You will notice familiar switchgear and components.

There is no denying that the DB11’s turbocharged V12 is a gem, but the V8 is no slouch. It may have fewer cylinders and horses, but it is also 115kg lighter and more compact.

Aston Martin has taken advantage of this and the engine now sits behind the front axle, giving the car a front-midship layout. This has made the DB11 slightly tail heavy, which pays dividends in handling.

By taking a load off the front wheels, the car becomes more responsive to steering. On the open roads, this translates into greater agility and confidence. 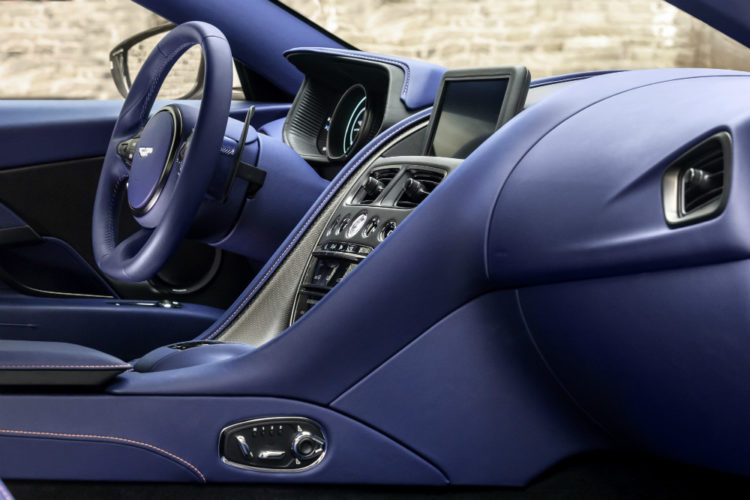 While Aston Martin uses an AMG engine, it has retained its own 8-speed ZF autobox. The transmission responds rapidly to a kickdown command and manual shifts are quick enough to fool you into thinking there might be a dual-clutch system in use.

For the suspension, the driver can choose to have a dynamic setting that is different from the engine and transmission settings – just like in an AMG car.

This gives the DB11 a wider coverage of driver preferences and possible situations. For instance, if a road is uneven, the driver can choose the GT setting instead of Sport, allowing him quick progress without an overly choppy ride.

In fact, the GT suspension setting is so well adjusted that it is suitable for practically the entire stretch of the test-drive. While Sport and Sport Plus offer more body control, they are best for smooth roads.

Differentiating the two DB11s requires close inspection. The wheels share the same pattern, but have a different finish. The bonnet has two ducts instead of four on the V12 and the headlamps have darkened bezels. The cabin is unchanged, but for a reduction in chrome.

While the primary reason of having a small engine variant is to give the buyer more choice, it is also a hedge against future emission standards that might see V12s go the way of the dinosaur.

With the turbo V8, Aston Martin has created a better GT out of the DB11. Yes, the soundtrack of a V12 is a feature that most will want, but the V8 is more fun to drive at lower speeds. It is also a more willing partner when the road becomes challenging. 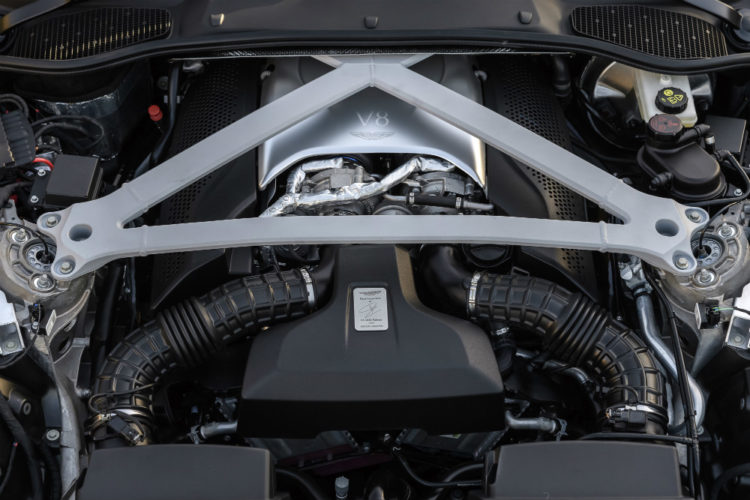