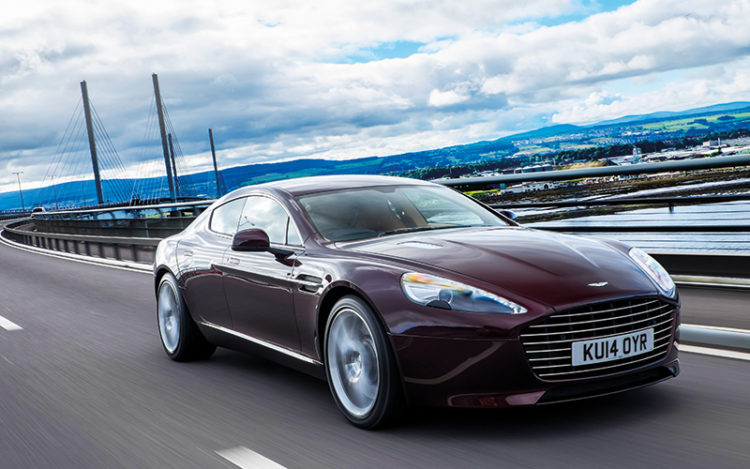 To remain a completely independent automaker (the opposite of the juggernaut that is the VW Group) in this day and age is a very difficult task. But it’s something that Aston Martin, which turned 100 last year, is tackling quite bravely.

It has recently announced a plan worth about half a billion Sterling pounds ($1 billion) to expand its manufacturing facility in Gaydon and invest in new models, along with a refresh of its current range.

Since the car seen on this spread is not a “new” Rapide, it doesn’t look drastically different from before. But the Rapide never needed any tweaks there, anyway. What has changed, though, is a host of mechanical bits, including its transmission. 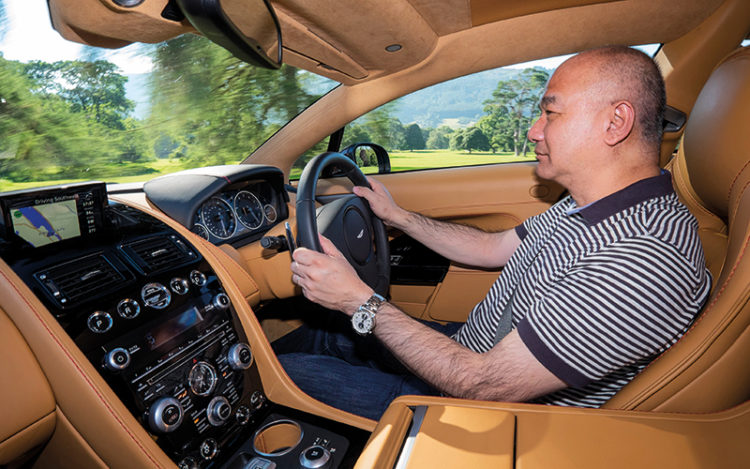 The 6-speed automatic that the old version has been equipped with (for what seems like an eternity) has finally been consigned to the history books. Now, this model comes with a spanking new 8-speed automatic from ZF.

The reason why Aston Martin held on to the ageing 6-speeder for so long is due to the marque’s obsession with having a perfect 50:50 weight distribution, which it has achieved by fitting the engine in front, and the transmission just ahead of the rear axle.

While it sounds simple enough, a transaxle layout with an automatic transmission requires a few engineering “backflips”, as such gearboxes are designed to be mounted directly to an engine, and not discretely. 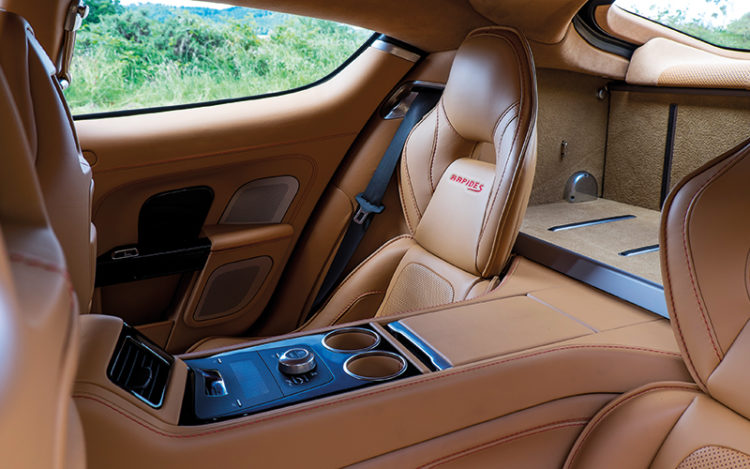 In addition to that, the four-door coupe’s 12-cylinder “heart” has also received a bit of massaging – power rises by 2bhp to 552bhp, and torque goes up by 10Nm to 630Nm. Again, as with the car’s exterior, don’t be too quick to judge it based on those barely changed figures.

In conjunction with the new gearbox, the Aston saloon’s zero-to-100km/h time drops by half a second to 4.4 seconds. And it isn’t just the extra pair of ratios that help with acceleration, as the new transmission performs shifts in 130 milliseconds, twice as quickly as the old 6-speeder did.

The Rapide’s driving dynamics get reworked as well, with uprated brake rotors and suspension components – the former now measures a monster 400mm (in the front axle) and the latter’s rear bushes are 20 percent stiffer. 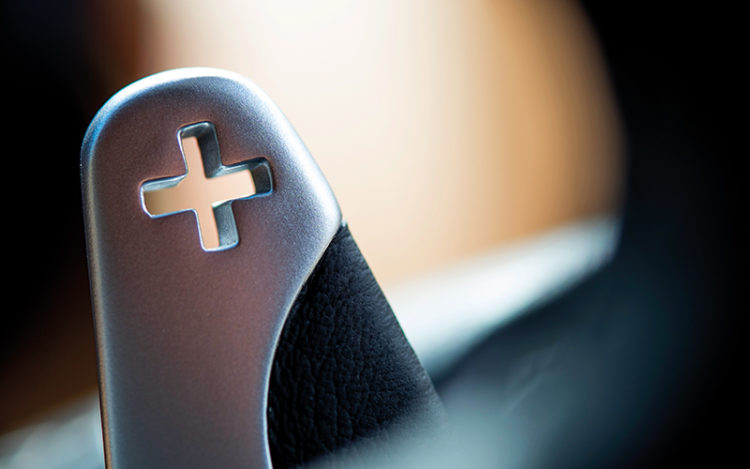 Out on the road, I didn’t notice any increased firmness, which is good, because of the coarse Scottish tarmac (appalling by our standards, but very much typical of back roads there). However, thanks to the suspension tweaks, the car is now better able to “shrink” around the driver. And yet, even with the adaptive dampers set in Sport, the Rapide still serves up more than enough comfort.

What Aston Martin did retain with the revised Rapide is its hydraulic power steering setup. Its nuanced feel is far better than anything even the best electrically assisted racks can offer, and for the enthusiast, this is very much appreciated.

The environmentalists will also appreciate how, despite all the increases in performance, fuel consumption and Co2 emission are down (by about 10 percent), though 7.8km/L and 300g/km are still alarmingly high by most standards. Having said that, the Rapide does, after all, have a startlingly large 5.9-litre V12 lurking under its bonnet. 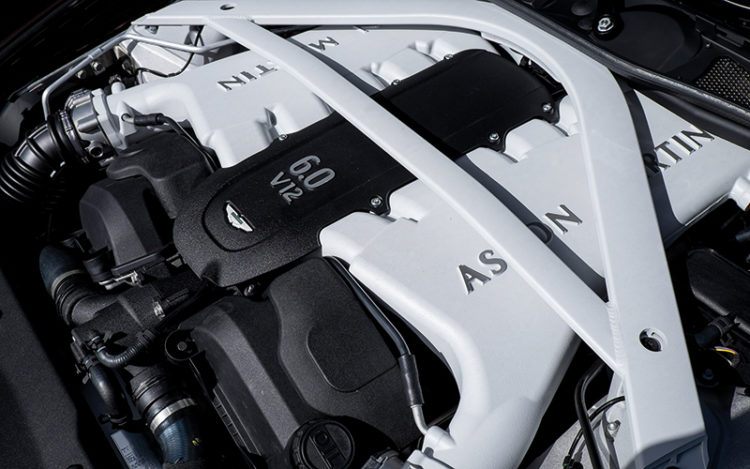 It’s all well and good that the car looks and goes the part, but its interior is where it shines. Some 70 hours are spent on each car just fitting out the cabin. It takes 50 more to finish the exterior paintwork, and that’s not even taking into account the time spent assembling the engine and body.

I expect such painstaking manual labour to be commonplace on Rolls-Royces and Bentleys, but for a sports car like an Aston Martin, it’s a little surprising. What I was expecting are the clinically efficient conditions under which Porsches are made.

In that respect, I think Aston Martin, and by extension the Rapide, fully deserves to be up there in the pantheon of automotive royalty. Yes, it doesn’t make this car’s nigh-on million-dollar asking price any easier to swallow, but if you’re going to splash out so much on an automobile, this would be a great one to do it. 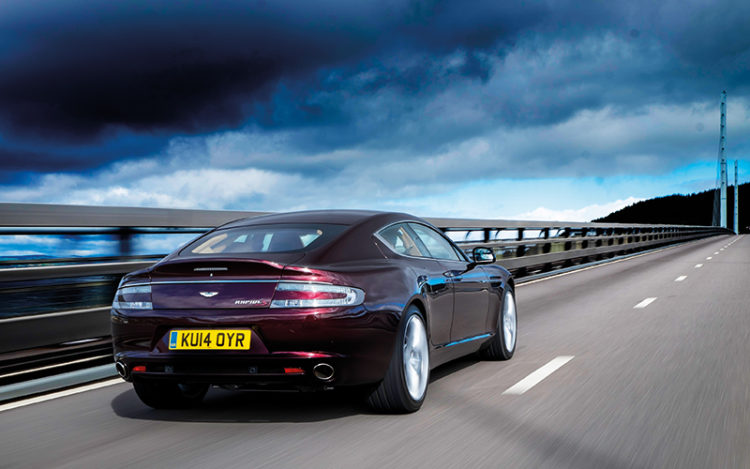 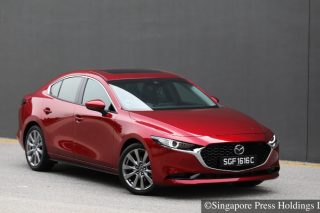