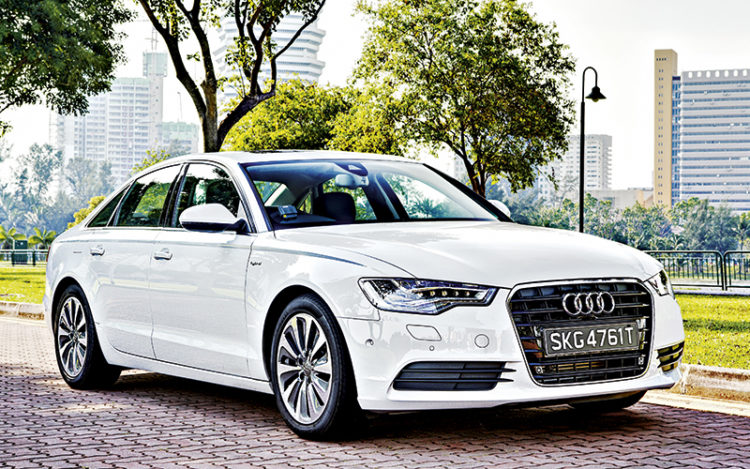 Audi has finally joined the luxury hybrid club with a petrol-electric A6, which is different from its immediate competitors (BMW’s ActiveHybrid 5, Lexus’ GS450h and Infiniti’s M35h) in one critical aspect – its electric motor is married to an already fuel-efficient turbo 2-litre, rather than a thirsty big engine of 3 litres or more.

With a combined output of 245bhp and 480Nm, the A6 Hybrid does the century sprint in 7.3 seconds but feels quicker than that, thanks to the instant torque of the electric unit. Such acceleration should be fast enough for most people, even though the rival hybrids from the BMW, Lexus and Infiniti camps all complete the 0-100km/h run in under 6 seconds. 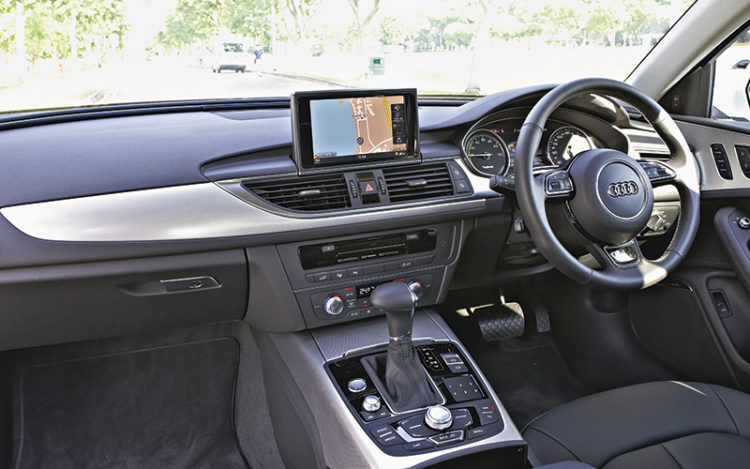 Although the claimed fuel consumption figures look fairly similar to those of its rivals, the petrol-electric A6 is noticeably more frugal in the real world – at least in my experience. 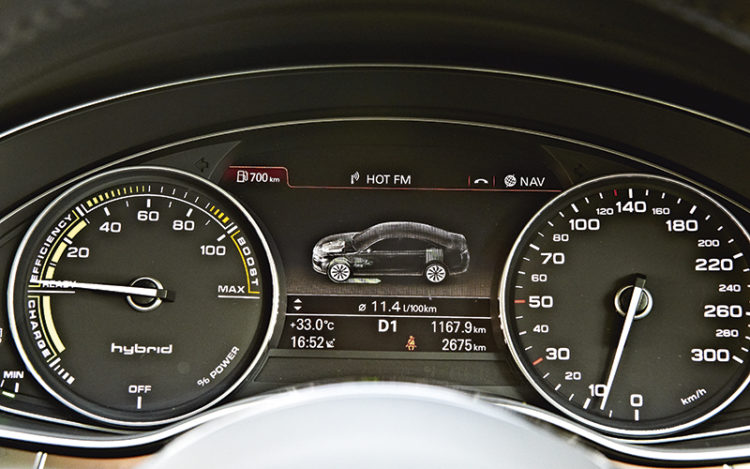 Every hybrid car needs to park its “large” battery somewhere (it’s almost always in the trunk). The Audi puts its lithium-ion pack in a protected area under the boot floor, giving it a two-tier layout. It has 375 litres of cargo space, but the “funny” shape means it’s only possible to squeeze in one golf bag, diagonally, with very little room left for anything else. 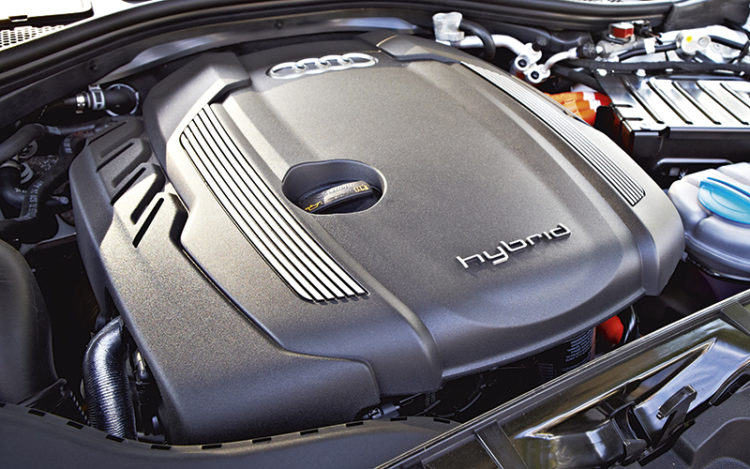 To prevent the battery pack from overheating in a tropical environment is a fan that draws air from the passenger compartment (which is spacious and comfortable), and a separate evaporator that, at higher temperatures, works with the air-conditioning. Now, that’s “cool”. However, I wouldn’t mind a “warmer”, less clinical cabin ambience. 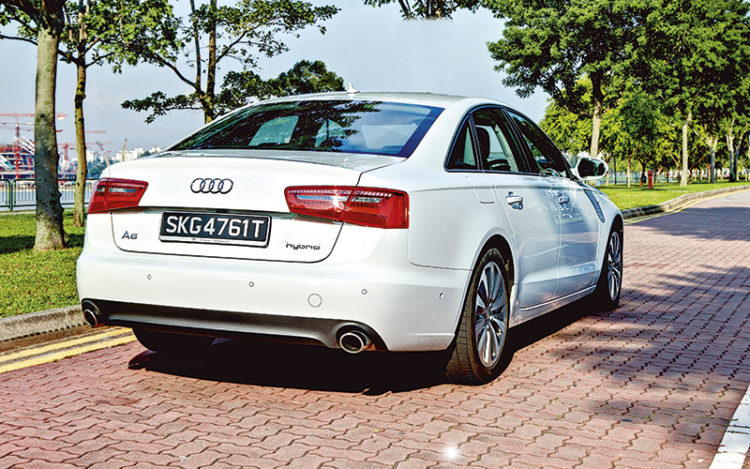 The best part of the A6 Hybrid might well be its price, which undercuts the capable alternatives mentioned in the first paragraph.