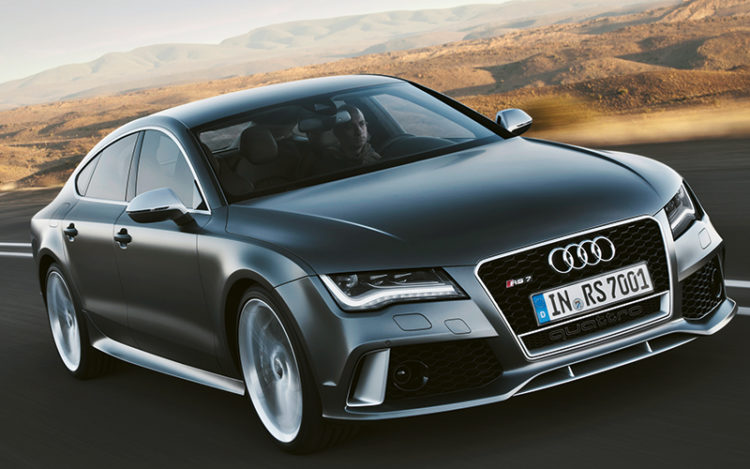 Apart from the obvious RS badges, it’d take a keen eye to distinguish between the new Audi RS7 and its less powerful variant, the S7, or even lesser A-prefixed examples.

But dig deeper, and you’ll find the same mighty 4-litre, twin-turbo V8 powerplant that’s in the bonkers RS6 Avant. With 560bhp and a tyre-shredding 700Nm of torque on tap, its power figures eclipse even those of the R8 V10, Audi’s range-topping supercar. 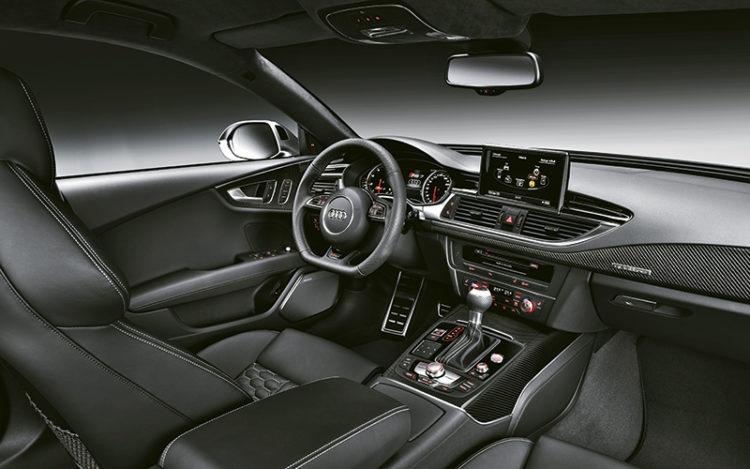 Like its wagon counterpart, the RS6 Avant, the five-door RS7 goes from zero to 100km/h in a staggering 3.9 seconds. And if you tick the right options boxes, it will even hit 305km/h (normally electronically limited to 250km/h).

As you’d expect with those kinds of performance figures, overtaking in the RS7 (especially on a single-carriageway road) never fails to boggle the mind, or if you’re like us, elicit a little giggle. 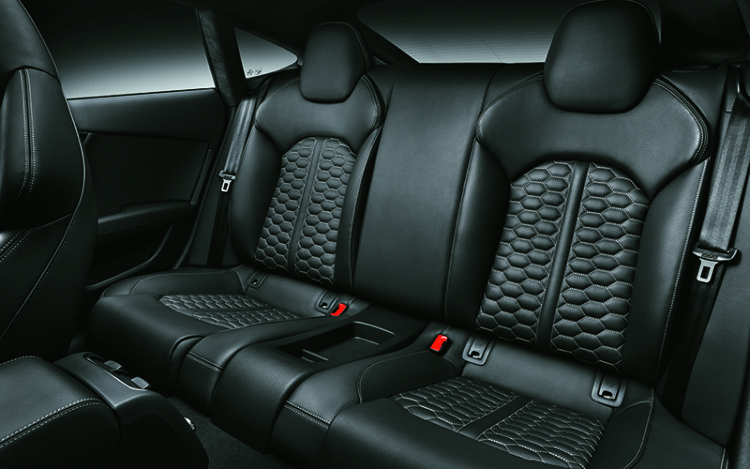 Despite weighing close to two tonnes and measuring nearly five metres long, it picks up speed so quickly, it’s almost reminiscent of a fast motorcycle. The car never wants for straight-line ability, and it’s especially mind-blowing when you consider that performance like this was only offered by hypercars not too long ago.

Sadly, aural pleasure is somewhat left out of the equation as the V8 engine is, like the car’s looks, a tad low-key.

Around the bends, the RS7 feels like any other fast all-wheel-drive Audi. It’s reassuring, confident and offers loads of traction, although you can steer the big Audi on the throttle somewhat if you’re feeling a little playful. 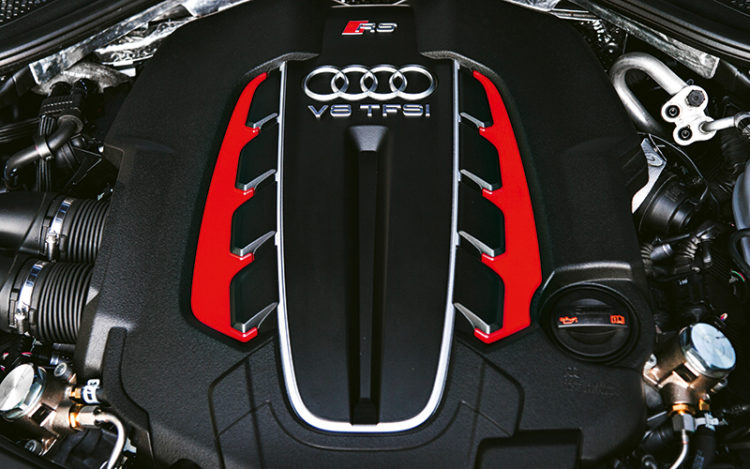 Enter a corner overzealously, and a trace of understeer emerges. However, Audi’s clever torque-vectoring differential, which decides how much power is needed at each wheel at any given time, offers a sense of total security even when the vehicle moves around more than it should.

Unless you’re a powersliding lunatic who enjoys living on the edge of grip, the torque-vectoring differential and the all-wheel-drive quattro system will provide a welcome safety net for piloting a car that weighs this much and is this potent.