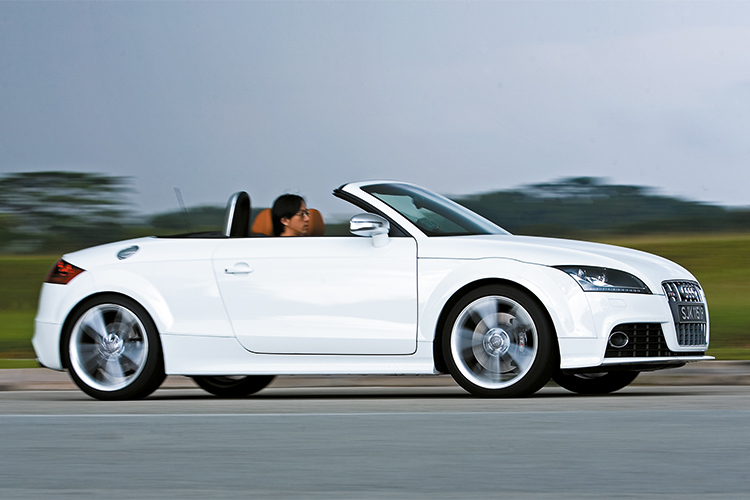 TTS Roadster prefers being driven with its top down.

So you think this is a posing tool?

Have a feel of the relentless thrust of its 272bhp engine as you hurtle to 100km/h in 5.4 seconds and watch that thought vanish.

Yes, the TTS Roadster – being an Audi TT – is a self-consciously styled object, with thoughtfully considered contours.

Even that folding top is an excruciatingly neat device – it’s taut, compact and exquisitely made, and raises or lowers itself in 12 seconds flat. 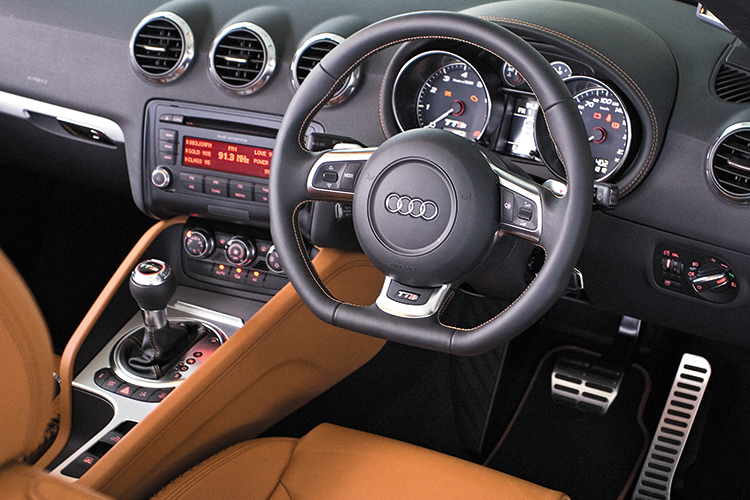 But can something so style-focused be a genuine driver’s car?

The answer’s a resounding yes.

The engine is basically a tuned version of the already-excellent turbocharged 2.0-litre from the base-model Audi TT (and the Golf GTI).

This means a pleasantly bassy exhaust note, an almost total absence of turbo lag, linear power and torque delivery all the way from step-off to redline, and an unstressed, effortless feel as the engine spins to its 7000rpm limiter.

The engine note is louder and sportier, and that trademark exhaust burble, as the twin-clutch DSG gearbox changes up, is still there, except it’s much more pronounced in the TTS.

And this being a convertible, you can drop the top and envelop yourself in that magnificent soundtrack, should you be in the mood. 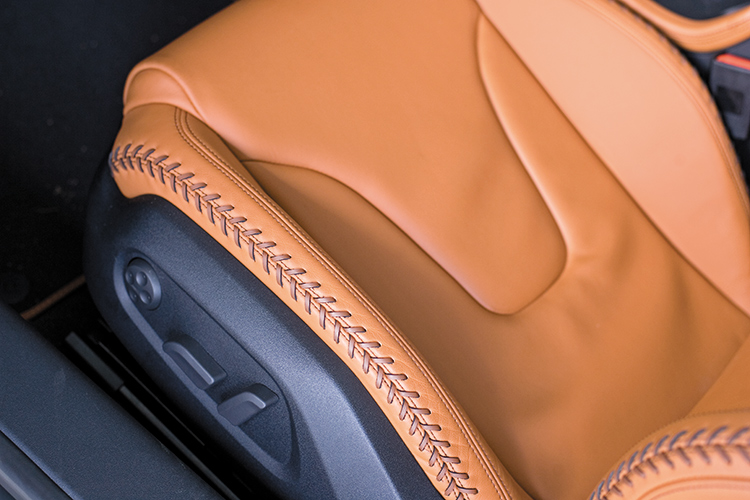 It’s great fun around corners, too.

There’s little roll (even less if you’ve got the electromagnetic dampers set to “Sport” mode) and steering response is sharp, predictable and beautifully linear.

A bit more weight and feel through the steering would be ideal – the helm feels less engaging than, say, that of a BMW 335i convertible – but there are still lots of seat-of-the-pants feedback from the chassis.

The TT Roadster’s quattro drivetrain imparts a massively reassuring sense of security, although it also means that the car feels less playful at the limit than something rear-driven. 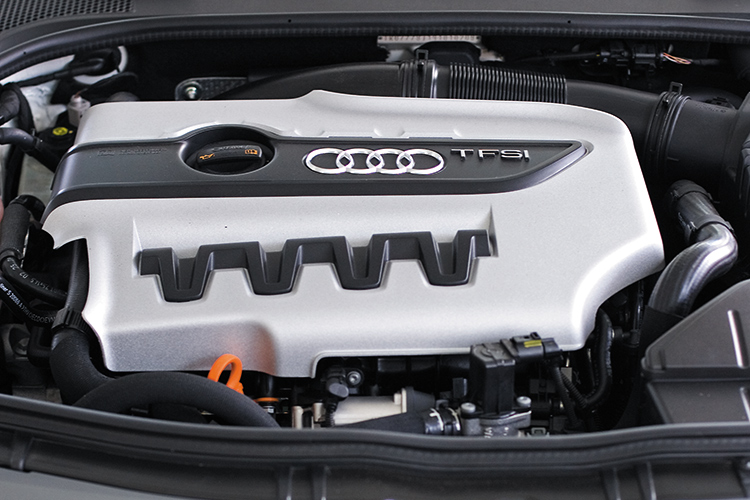 Still, it ensures that all of the engine’s ample output can be effectively deployed all of the time.

And despite its lack of a roof, the TTS Roadster still boasts excellent body rigidity – over poor surfaces, there’s no scuttle shake, and no creaks from the chassis or cabin trim.

The TTS Roadster is not a quiet car, though.

With the hood up, there’s still a lot of ambient noise from other traffic that filters through. 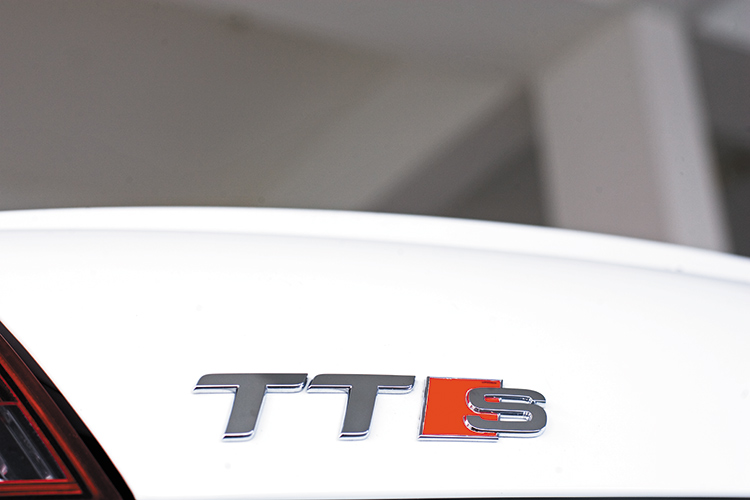 But it punches far above its weight.

And the sheer depth of engineering and design integrity the TT Roadster exhibits, and the entertainment value it serves up, is hard to find at any price.