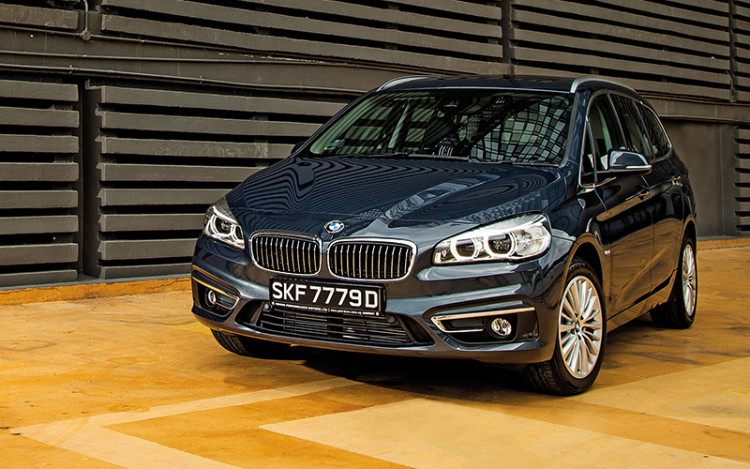 Unthinkable. That is the word that came to mind when enthusiasts learned that BMW, a carmaker better known for high-performance models such as the M3, went in the opposite direction and created the 2 Series Active Tourer, a five-seater multi-purpose vehicle.

It shouldn’t come as a surprise then, that BMW has gone two steps (or two seats, for that matter) further with the Gran Tourer, a seven-seater MPV.

But while die-hard BMW fans are wailing in despair, potential BMW buyers who have been waiting for the luxury carmaker to produce a family-friendly vehicle are probably rubbing their hands in glee. 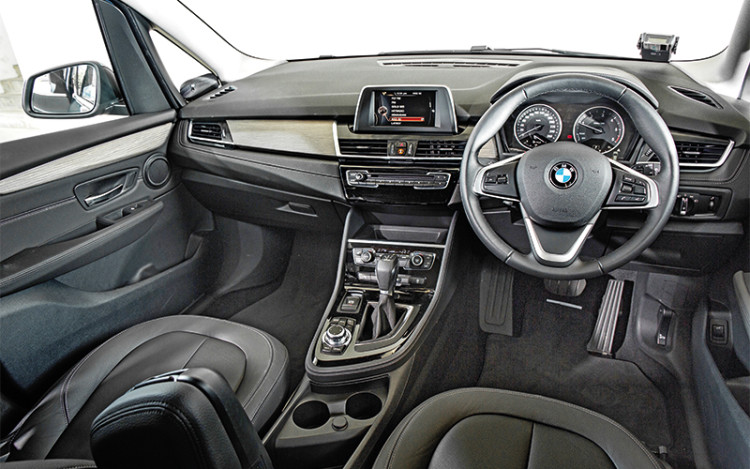 The Gran Tourer’s proportions are much larger than the Active Tourer’s. The former’s overall length of 4556mm and 2780mm wheelbase are 214mm and 110mm longer than the latter’s.

The vehicle’s greater size makes it ideal for load-hauling as well. Its luggage capacity ranges from 645 litres with all seats upright to 805 with the last pair of seats folded.

With the second- and third-row seats folded, a total of 1905 litres is available. That’s 395 more than the Active Tourer’s total cargo volume. 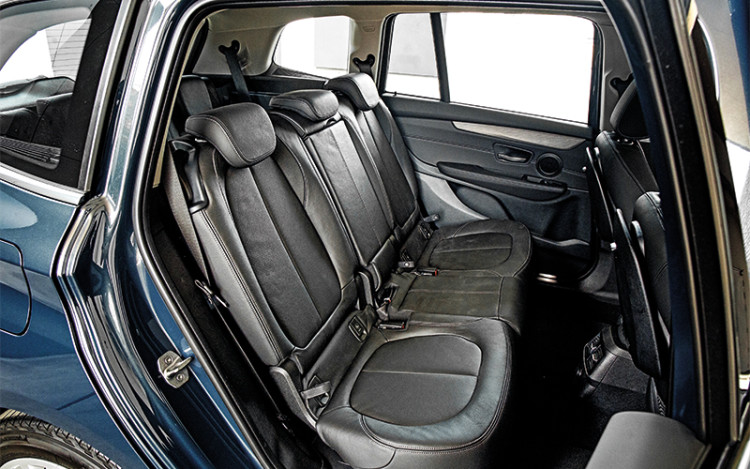 The Gran Tourer’s practicality is further boosted by its storage compartments, which can be found under the front passenger seat and second-row bench. Each of the four doorbins is also sizeable enough to hold a 1.5-litre bottle of water, too.

The only part of this MPV that could use more space is the last row of seats. If you’re taller than 1.6m and have been asked to sit back there, you could be having a conversation with your knees.

Sure to elicit plenty of conversation, too, are the Gran Tourer’s performance figures. 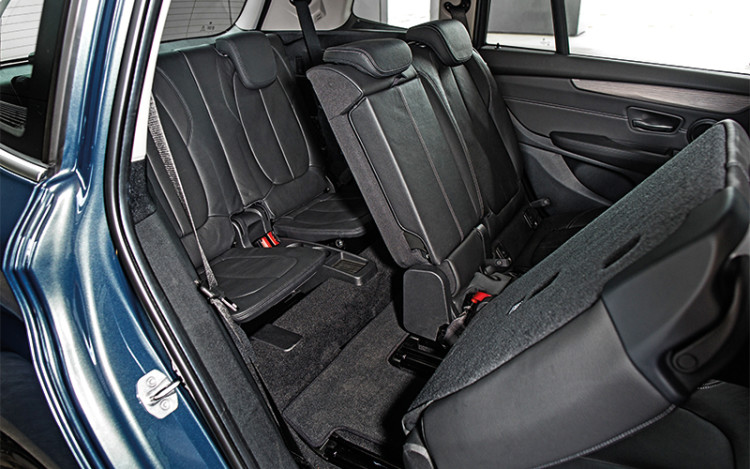 The 216d variant tested here is equipped with a 1.5-litre, 3-cylinder turbo-diesel that churns out 116bhp – which is less than what the average family saloon is capable of.

But the turbo-diesel unit makes up for this by delivering 270Nm from just 1750rpm. This makes the Gran Tourer feel punchy when it’s driven around town at moderate speeds.

The motor, however, lacks the meaty midrange needed when overtaking at expressway speeds. You’ll need to really stretch the engine, especially when the Gran Tourer is fully loaded. 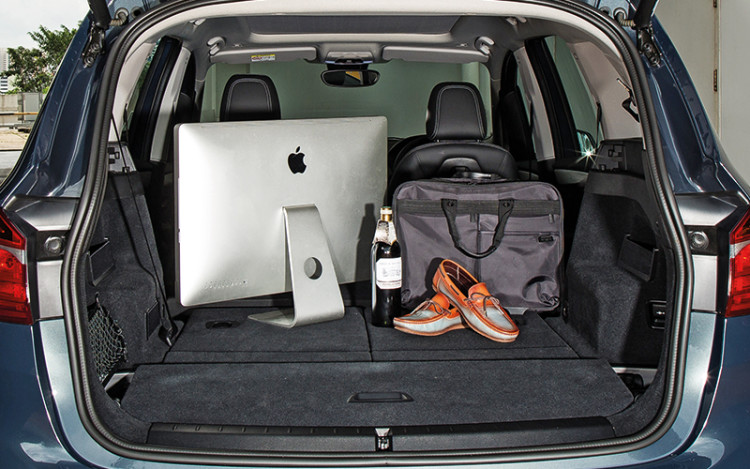 On the flip side, this MPV can deliver excellent fuel economy, with BMW claiming a combined figure of 22.7km per litre. Had the 216d variant been fitted with an 8-speed automatic instead of this 6-speeder, it would probably be even more fuel-efficient.

Die-hard brand enthusiasts probably still find the idea of a BMW MPV to be unthinkable. But there’s no escaping the fact that these types of vehicles are volume sellers that eventually finance the creation of high-performance models loved by keen drivers.

If it takes Active and Gran Tourers to create sports cars, so be it. Because for BMW not to continue making models such as the M2 and M3 would be most unthinkable indeed. 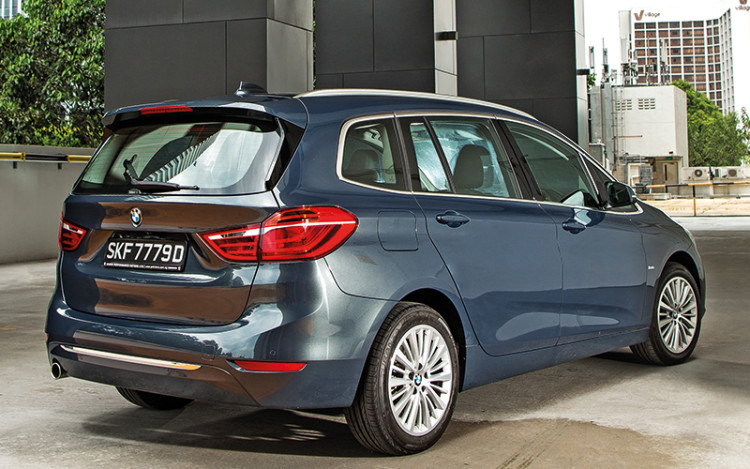