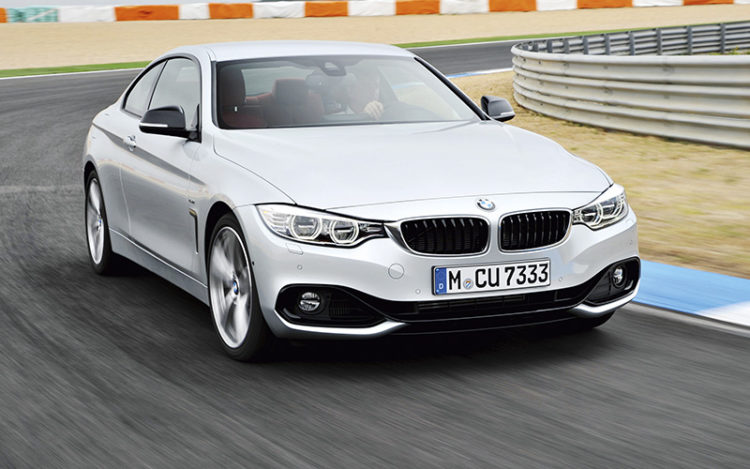 Before you start preparing to part with (what we assume to be) a sizeable chunk of your bank balance for BMW’s new 4 Series mid-sized coupe, it might be helpful to ask yourself a few questions first.

The first and most obvious one should be: “Will I be able to afford one?”. The car once known as the 3 Series Coupe has been given a renaming aimed at creating greater distinction between BMW’s sportier and more utilitarian models. 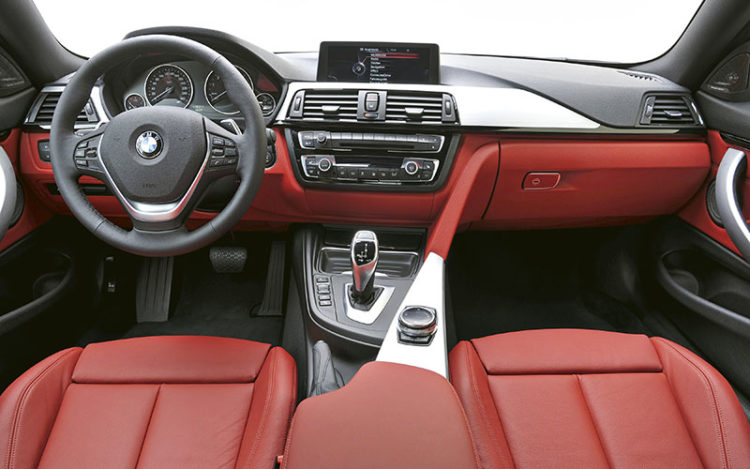 The more cynical might also say it opens the door to allow BMW to charge more for its racier models. A “stand-alone” 4 Series range (even though it’s based largely on 3 Series underpinnings) sounds far sexier than the rather derivative-sounding 3 Series Coupe.

If you want something that’s, “like a junior 6 Series with great cruising refinement and day-to-day usability”, then might we advise you to start saving up. And do it quick, because the 4 Series is set to arrive by December this year. 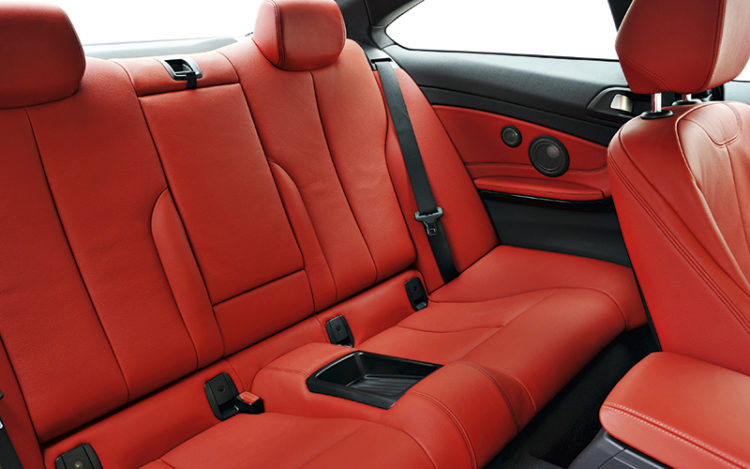 Even with its adaptive dampers put in their most aggressive setting, the 4 Series is undeniably plush (much like its saloon counterpart), possessed of a beautiful float across even the worst tarmac Lisbon’s back roads had to offer. We’re talking about severely worn, cracked bitumen, potholes and cunningly concealed humps. The only thing spoiling the party was the quite-loud hollow thump produced by its run-flat tyres (with their stiffer sidewalls).

Out on the Portuguese highways, the 4 Series is possessed of an easy, loping gait that characterises the best GTs, primarily due to its ride quality, but helped in no small part by the stellar drivetrain. The familiar 3-litre inline-6/8-speed automatic drivetrain makes a reappearance and produces, as always, 306bhp of power and 400Nm of torque. Zero to 100km/h is done in a brisk 5.1 seconds (0.4 of a second quicker than the 335i), with positively creamy delivery all the way to the redline. 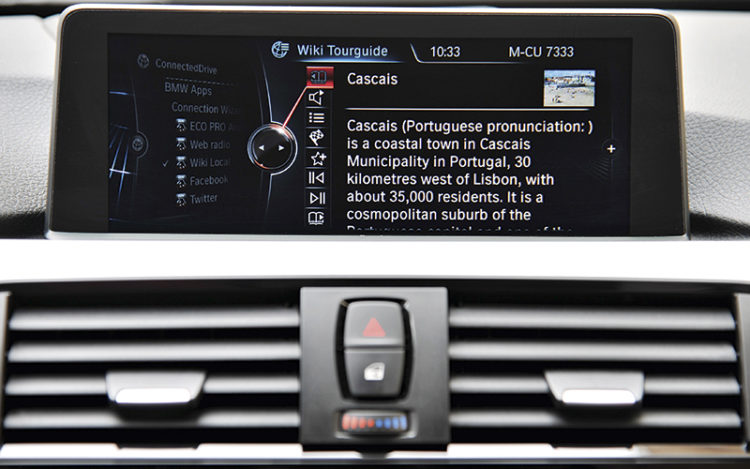 Which is what we’d expect of a GT, a sort of car whose primary mission is rapid, long-haul touring. It’s a role the 4 Series can play to the hilt, what with the amount of high-speed refinement and effortless pace it has to offer.

It’ll do all that with space for four average-sized adults and their attendant luggage, via a pair of surprisingly roomy rear seats and 445 litres of boot space (just 35 litres down from the 3 Series).

Luggage spcae is only 35 litres down from the BMW 3 Series saloon.

But when called upon to do so, the 4 Series will do as convincing a turn as a bona fide sports car. The seemingly marshmallow-soft ride can serve up a healthy amount of control, too, giving it a delightfully neutral, flat attitude during hard-charging efforts.

That’s down to how the 4 Series has an almost entirely reworked suspension setup over the 3 Series saloon (no slouch in itself), despite how both are mechanically identical. According to BMW, the 4 Series’ suspension kinematics has a sportier tune, its ride height lowered and its tracks widened. Against the 3 Series, it also has a roll centre that’s 19mm lower, and it has the lowest centre of gravity in the entire BMW range.