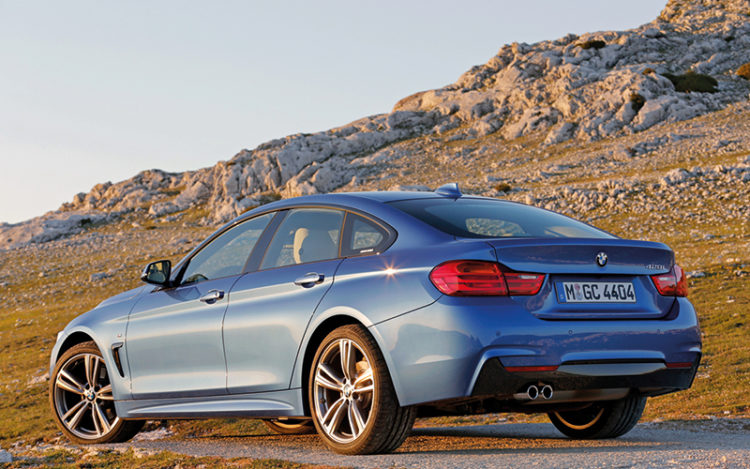 There is no such thing as a four-door coupe, but the “Big Three” German luxury carmakers would have you believe otherwise. Mercedes-Benz was the first to coin the term with the CLS, and Audi followed with its A7. Not long after, BMW introduced the 6 Series Gran Coupe. The CLS must have done well, because Mercedes soon launched a more compact version – the CLA.

BMW is not taking this lying down. The brand’s answer to the CLA is the 4 Series Gran Coupe (4GC), the flagship bodystyle in the “4” lineup. It is essentially the four-door variant of the 4 Series Coupe, albeit with a longer roofline. 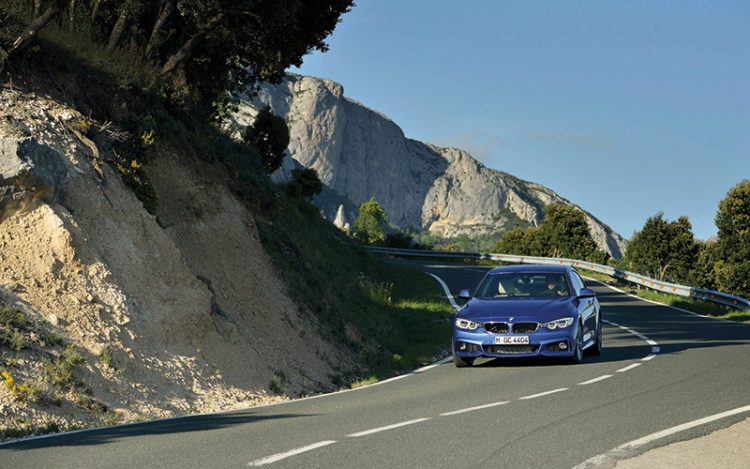 The 4GC has an elegant design. Its front end is sleek, thanks to its slim headlights, while the wide rear end manages to avoid looking heavy. The fact that this car is a fastback is cleverly disguised, too – the tailgate is so seamless that even when viewed from behind, the 4GC resembles a notchback.

Apart from the fact that the 4GC is 12mm taller than the 4 Series Coupe, both cars actually share the same dimensions. Even their front and rear tracks are identical. The biggest difference between the two models is that the 4GC, which I drove in 428i guise, is 60kg heavier than the 428i Coupe. 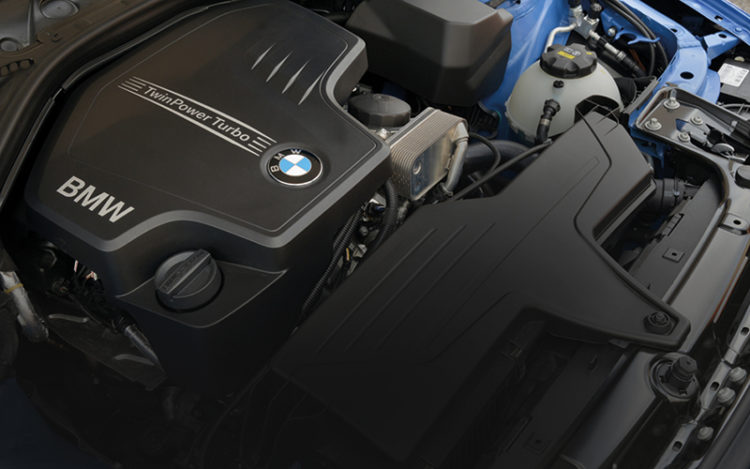 You can wind up this turbocharged mill all day long and it’ll never feel winded.

Although generous, the 4GC’s total boot volume is actually lower than those of BMW’s 3 Series Touring and Gran Turismo models, which offer 1500 litres and 1600 litres respectively. Rear seat space isn’t too generous either, because the narrow bench there isn’t wide enough to accommodate three adults comfortably – the 4 Series’ cabin was originally designed with a 2+2 layout in mind after all. Meanwhile, the lack of footwell space means occupants with big feet will feel unwelcome. 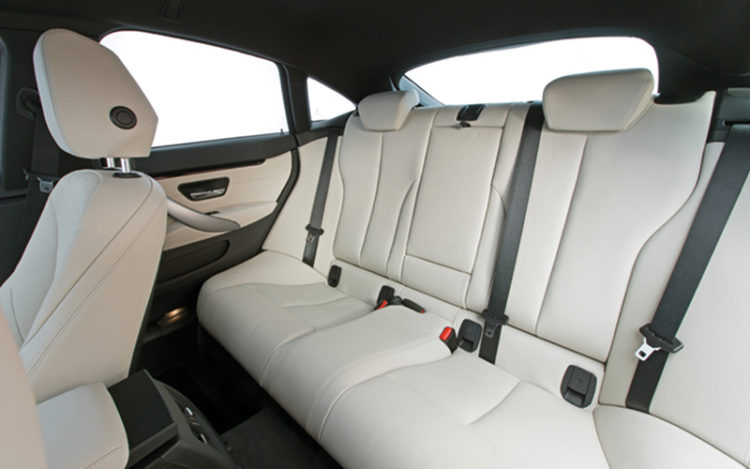 While the 4GC won’t please rear passengers, it’ll certainly put a smile on the face of its driver. It displayed its handling prowess as it climbed and descended the mountain roads of the Basque countryside. Once I had chosen the correct line, the car flowed through every corner on the test route with natural poise and excellent balance. The additional structural reinforcements are worth every kilogramme.

Complementing the car’s agility is its smooth-revving 2-litre turbo engine, which produces 245bhp and 350Nm. The powerplant is very capable, and at some points it’s hard to believe that it’s only a 4-cylinder. It can be stretched from midrange to redline without becoming breathless – this makes it more than adequate for Singapore roads. One can only imagine the kind of performance the 435i variant and its more powerful inline-6 motor would be capable of. 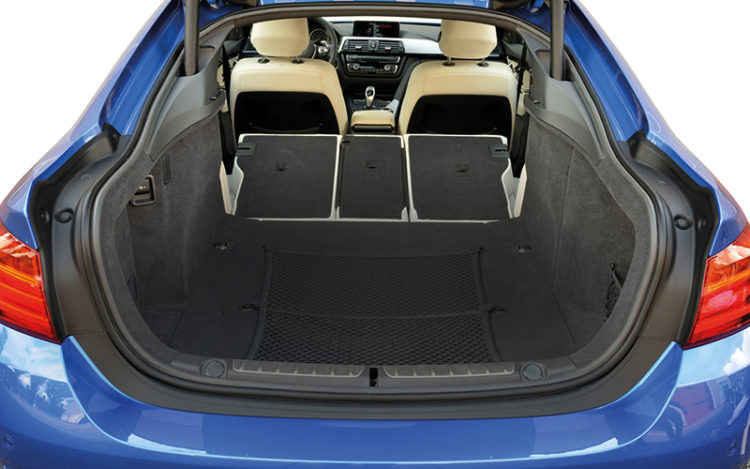 The 8-speed automatic gearbox is a wonderful partner to the 428i motor. It swops cogs smoothly and quickly, but given the 4GC’s potential, I highly recommend selecting Sport mode by sliding the gearshift lever to the left. In this mode, the transmission holds onto each forward ratio a little longer and allows the engine to hit its sweet spot (which is about 4500rpm) more often.

It may be based on the 4 Series Coupe, but despite what BMW would like you to believe, the 4GC still isn’t a “four-door coupe” – it’s actually a very capable sports saloon.

(Update: The 4 Series Gran Coupe has been facelifted and the 428i has been replaced by the 430i Gran Coupe.) 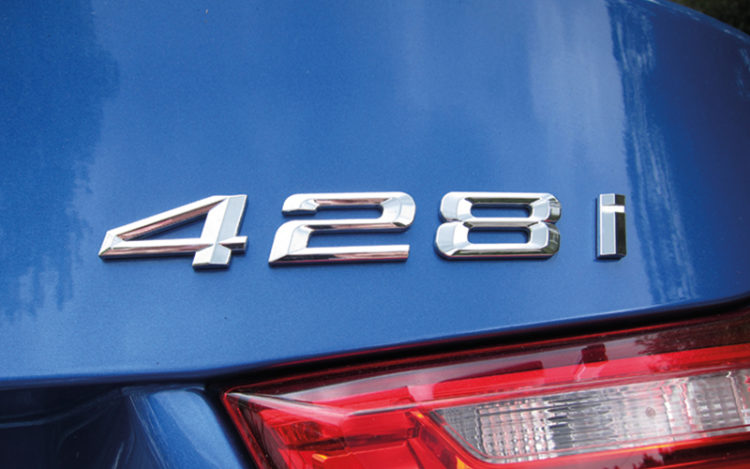