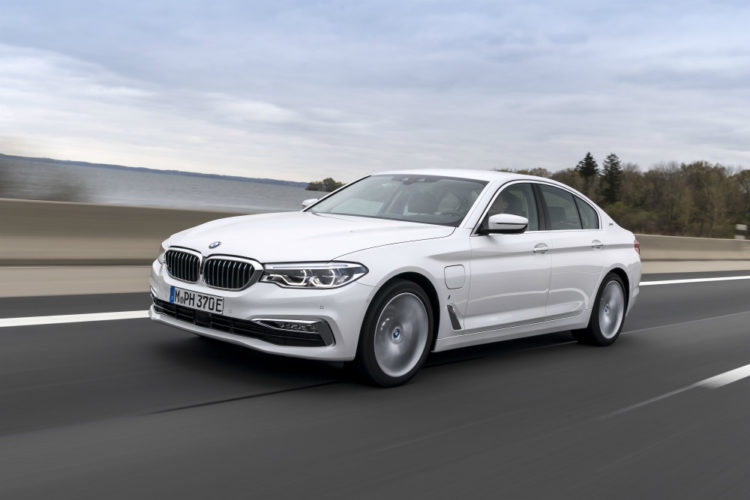 The 530e iPerformance is a plug-in hybrid variant of the new BMW 5-Series. Like all plug-in hybrids, it has a combustion engine as well as an electric motor powered by lithium-ion batteries, which can be charged from an electrical outlet.

The car’s batteries – stowed under the rear seat – take under five hours to recharge this way. The time is shaved to less than three hours if a BMW i Wallbox is used. The latter is a dedicated BMW charging station, which can be installed in your porch and has a higher charging output.

For greater convenience, BMW Wireless Charging will be an option from next year. You simply park the car over a baseplate, which charges the batteries without wire or contact in 31/2 hours. You need not worry about the family cat’s safety should it curiously wander towards the system. It detects movements close to it and will automatically stop charging. 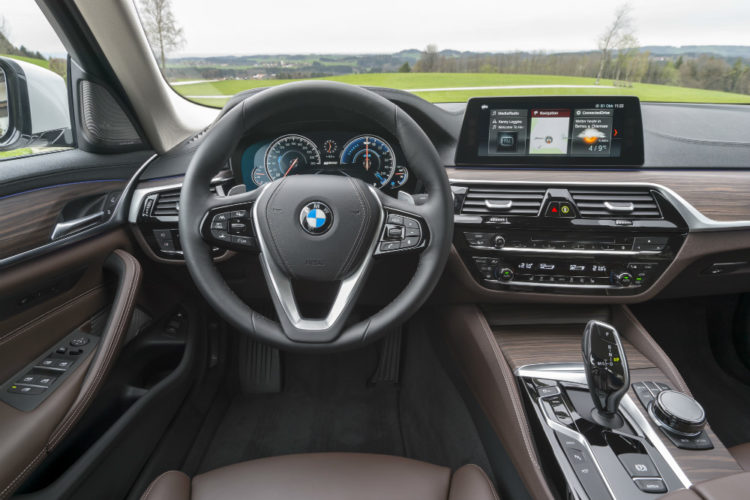 Of course, you can also let the car’s petrol engine charge the batteries while on the go.

The turbocharged 2-litre 4-cylinder engine produces 184bhp. Together with its electric motor, the car has 252bhp and 420Nm of torque at its disposal – enough to see 100km/h from standstill in a respectable 6.2 seconds and a top speed of 235km/h.

BMW says the car, which comes with an eight-speed automatic transmission, has a pure electric range of 50km – one of the longest for a plug-in hybrid. Together with its fuel range, the car can cover up to 700km before it needs a pit stop.

The test-car managed more than 30km on electric mode along a route which included hilly back roads. It is good for a top speed of 140km/h, but there was no opportunity to put that to the test.

In default mode, the system optimises the use of petrol and battery power. The transition between the two power sources is seamless. You know that the engine has taken over when the total silence in the cabin is punctuated by an engine note.

There is a drive mode called Battery Control, which allows the driver to reserve a desired proportion of battery capacity for all-electric driving at a later part in the trip. 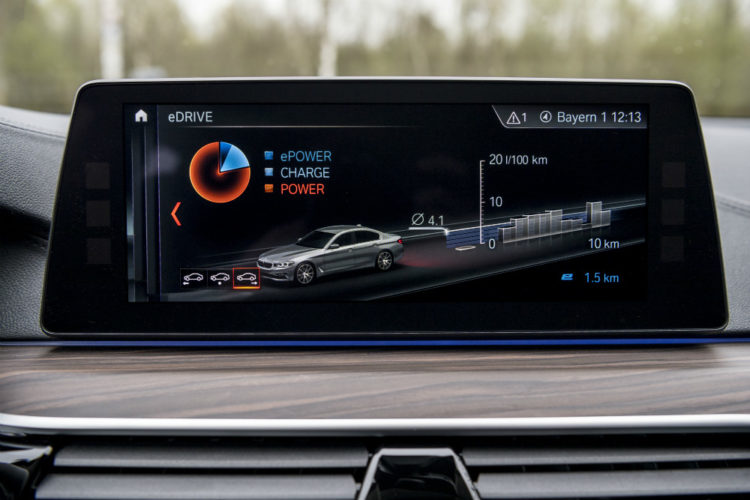 After maxing out its electric-only range in the scenic Chiemsee area in Bavaria, the car started charging its depleted batteries.

We were pressed for time and headed for the autobahn to storm back to BMW Group Press and Fleet Service in the city of Garching. While we wished we had the 462bhp M550i xDrive that we drove before lunch, the 530e acquitted itself well for our get-back-in-time mission.

The petrol engine sounds sweeter than the 430i we drove the previous day, even though the 5er has the less powerful version of the four-cylinder. The ride is cosseting and handling is still rather balanced despite the slightly heavier rear weight contributed by the batteries. 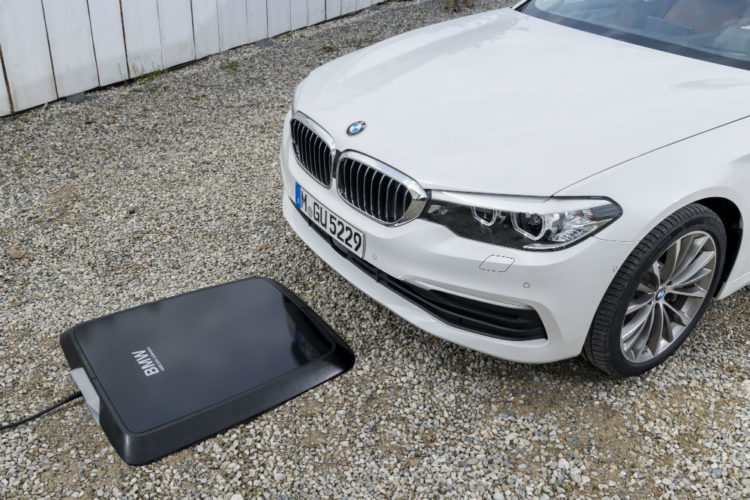 The steering in the new 5-Series has more feedback than the previous-generation car, which felt a little lifeless a few degrees to each side at slow speeds.

If your regular commute is about 30km to and fro and you have access to a wall mains socket, buy the 530e iPerformance and drive it in electric mode permanently. It will be a surefire way to infuriate the petrol companies.