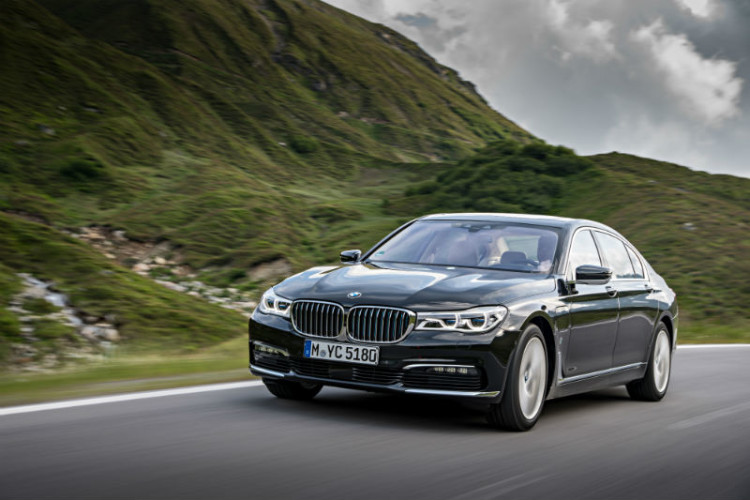 First, there was the i8, BMW’s futuristic plug-in petrol-electric sports car. Now, the Bavarian manufacturer is using the i8’s technology in other models under the iPerformance label.

Top of the iPerformance league is the 740e/740Le, which is powered by a 258bhp turbocharged 2-litre inline-4 assisted by an 83kW electric motor that is mounted between the engine and the car’s 8-speed automatic transmission. 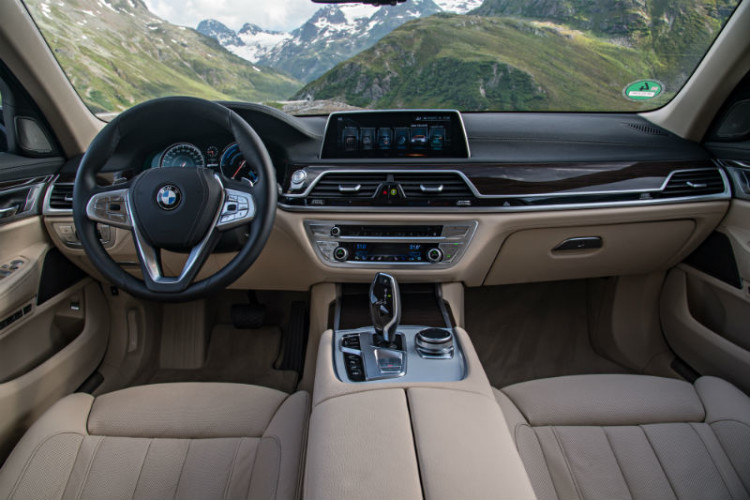 Apart from a boot badge which has an “e” instead of the usual “i”, and an “eDrive” label on each C-pillar, there are silver-blue i badges on the front fenders and what looks like a fuel filler flap near the front left wheel.

This is where the car can be plugged into an electrical outlet for recharging its bank of lithium batteries located under the rear seats. (A reshaped petrol tank is moved to a spot under the boot floor.) There is still space in the slightly shallower luggage area for regular suitcases.

When the batteries are fully charged, the 740Le can be driven for 48km, at a speed of up to 140km/h. For this, the driver needs to select Max eDrive mode via a button on the centre console. Progress in this mode is silent and there is enough acceleration from the electric motor alone.

When more power is needed, simply step harder on the accelerator and the turbo engine kicks in.

The all-wheel-drive 740Le xDrive clocks a 5.3-second century sprint and feels every bit as quick. BMW lists the rear-wheel-drive 740Le’s 0-100km/h time as 5.5 seconds. Either way, it is quite a feat for such a large car with a 2-litre engine.

What is not so exciting is the sound of the four-cylinder, which you can hear from inside the car, especially at low speeds. It contrasts with the silence of the electric motor and the silky purr of BMW’s six-cylinder engines. 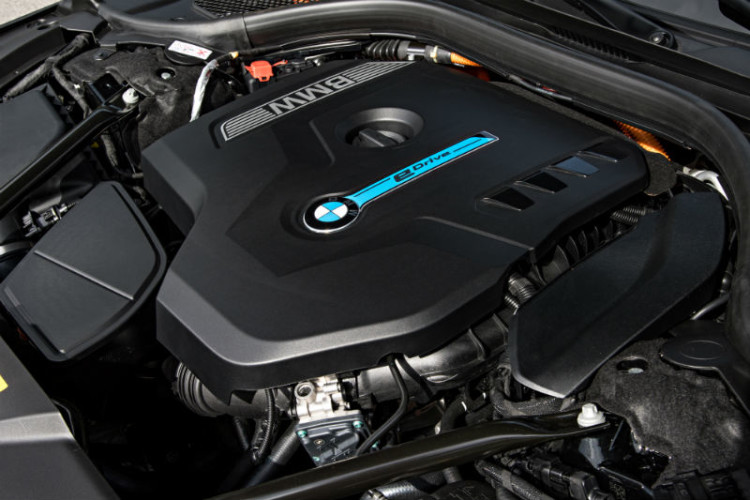 BMW’s eDrive cars offer two other drive modes. The default is Auto eDrive, which switches between electric motor, engine or both depending on the road condition and driver demand. It does this smoothly and without interruption to performance. The system shuts off the turbo engine when coasting, slowing to a junction or when stopped.

If the battery has sufficient charge, pure electric drive is engaged when moving off from rest or when cruising at up to 80km/h.

If the battery is not fully charged because you did not plug into a 16-amp, 230-volt wall socket for four hours (from zero to full charge), then you can select Battery Control mode to charge up while on the move. In this mode, the car moves entirely on petrol, while the electric motor functions as a generator to charge the battery pack. You can even set the amount of charge you want. 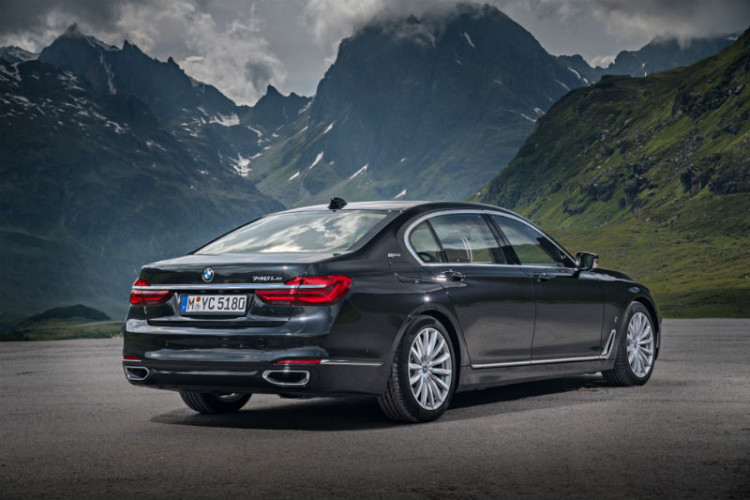 The idea is to preserve electric charge while cruising on the highway, saving it for use in city driving. This optimises fuel economy.

I did not achieve the stated 45.5km/L fuel economy figure. The test-car’s trip computer stated an average of 11.1km/L instead. This was still hugely impressive considering how aggressively I drove on a route with no highway stretches.

The 740Le is expected to arrive in Singapore by mid-next year. After carbon rebates, it is expected to be priced close to the 740i, which is about $450,000.