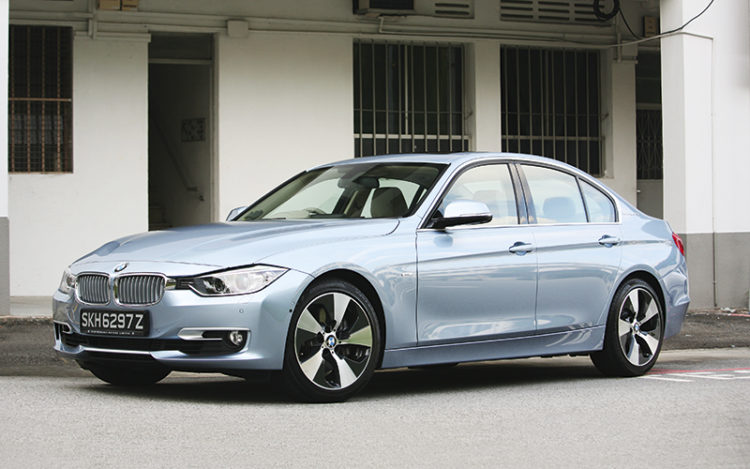 So you love the effortless urge and thrilling howl of the BMW 335i, but what’s that nagging voice at the back of your mind? Ah, it’s your green conscience.

The ActiveHybrid 3 (AH3 for short) is your solution. Delivering all of the 335’s searing performance (and more) but with considerably less proclivity for unleaded, this saloon is further proof that power and efficiency can co-exist. Cue the “have your cake and eat it” cliche. 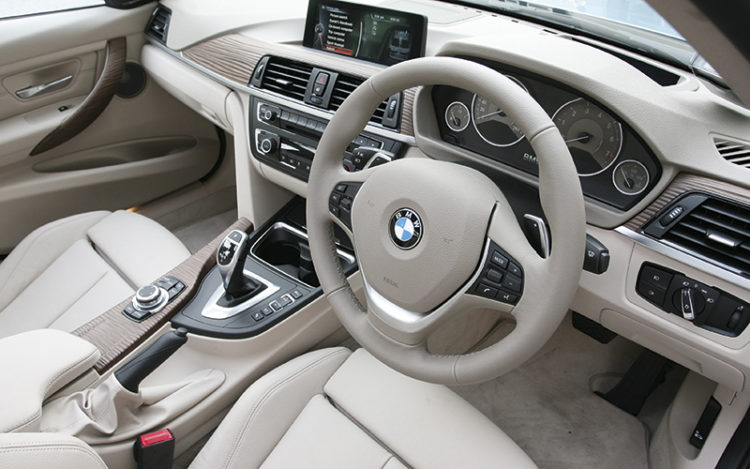 The AH3 drivetrain is essentially identical to the 335’s, but with the addition of a compact electric motor nestled between engine and gearbox. Said motor draws its power from a lithium-ion battery pack tucked neatly under the boot floor (unlike in the less “neat” ActiveHybrid 5). In coasting or braking situations, the electric motor in turn employs the car’s kinetic energy to recharge the batteries.

BMW claims that the AH3 is capable of running solely on electric power at low speeds for urban driving. It does indeed move off in silence when you ease off the brake pedal from a standstill, but in practice, if you so much as tickle the throttle, the straight-6 purrs back to life. It’s best, therefore, not to treat this car as BMW’s take on a Toyota Prius, but rather as a 335i with KERS (if you’re an F1 fan). 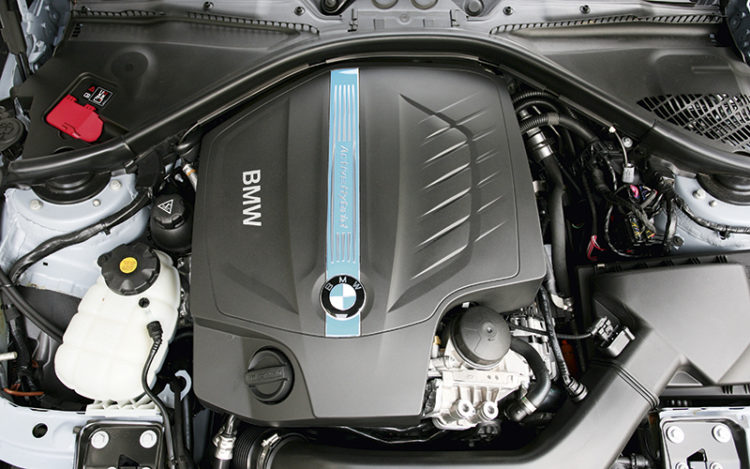 This 3-litre turbo 6-cylinder comes with KERS (sort of).

But it isn’t just ultimate performance that improves – the difference is noticeable throughout the rev range, the motor’s helping hand allowing the use of less throttle and fewer revs for any given acceleration rate. And if you’ve selected the EcoPro mode, the drivetrain will disengage and the engine will shut off if you lift off when cruising, allowing the car to coast. 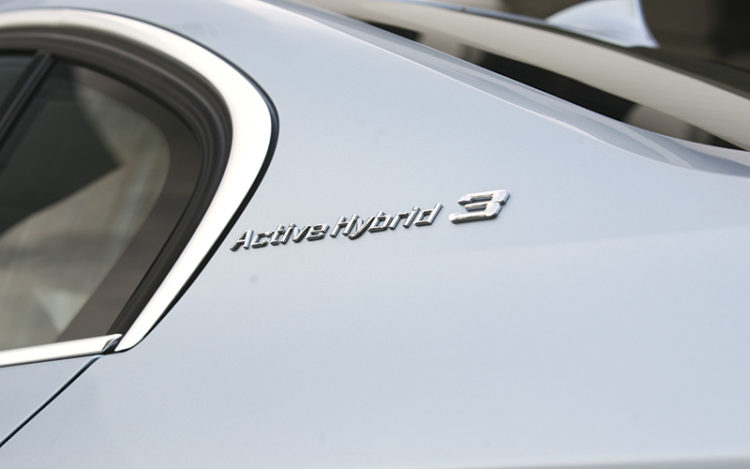 All this translates to markedly reduced consumption – 18 per cent better than the 335i, according to official figures. In my hands over a weekend of mixed driving, the car averaged 10.5km per litre – impressively frugal for such a fast turbo saloon.

Being a 3 Series, the AH3 rides and handles beautifully, but it does betray its extra weight during hard cornering, with a touch more body roll than the 335i. 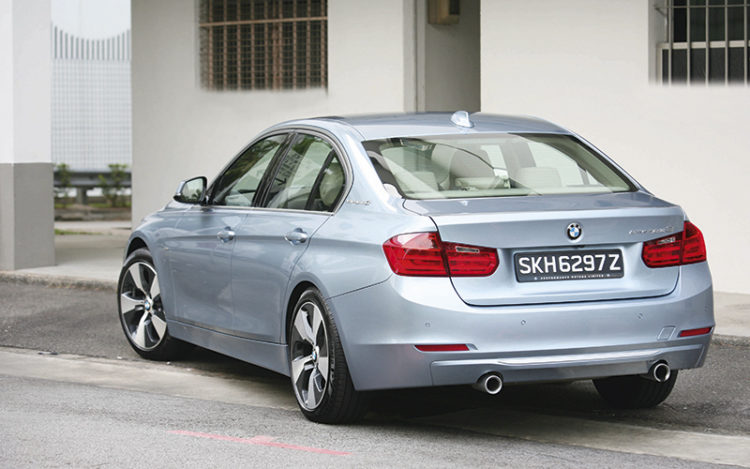 Cosmetically, the AH3 is distinguished by some tasteful metallic accents on the front bumper around the foglamps, chromed vertical slats on the kidney grille, and subtle model badging on the C-pillars and boot lid. Locally, it also comes with the M Sport package as standard, meaning sports suspension, a sportier steering wheel, side skirts and bigger brakes. Upsized 19-inch wheels are part of the deal, too.

The AH3 is a costly way to save the earth – it’s listed at $346k (after a $5k CEVS rebate), a significant premium over the 335i even taking into account the additional M Sport goodies. But as a showcase for BMW’s hybrid technology and as a driving machine in its own right, it’s simply superb.