BMW i3 gets a battery boost | Torque
Loading posts...
0 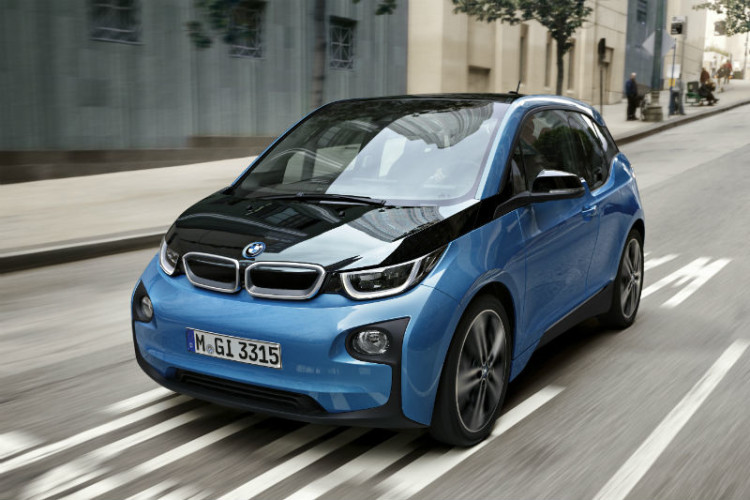 BMW’s electric i3 has just received a mid-life facelift and the revision is more subtle than most.

The tall hatchback has little to show for it except for some new shades of body colour. Power output remains the same at 125kW. In fact, its rear-mounted electric motor is left unchanged.

What is new is its battery pack, which now stores more energy.

Designed and produced in BMW’s own Dingolfing plant, the lithium-ion battery in the latest i3 has an increased energy density.

In the business of high-voltage battery manufacturing, the term is used to quantify the amount of energy that can be stored in a unit volume or unit mass.

The i3’s new battery pack is said to have 50 percent higher energy density compared to its predecessor’s.

Within the same overall external dimensions as the previous 22kWh battery, the new pack stores up to 33kWh. There is a marginal increase in weight, but BMW claims that the car’s performance figures are unaffected. It still delivers a 7.3-second century sprint. 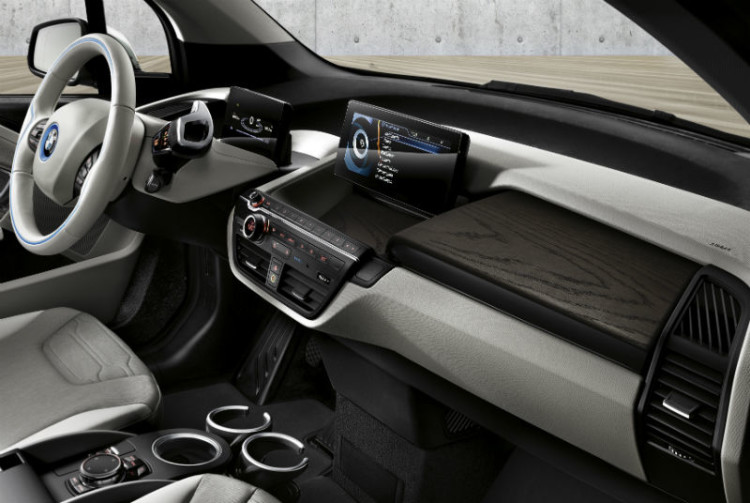 The biggest impact the new battery has on the i3’s overall appeal is a 50 percent increase in range. It does take an hour longer to charge (what did you expect?), but after plugging into a 16A three-pin socket for 41/2 hours, the i3 will run up to 300km if driven gently.

It used to be that the car could travel a maximum of only 190km on a full charge, again when driven gently.

Existing owners can have their i3s fitted with the upgraded battery pack. The replacement job takes just 1.5 hours, and costs €9,000 (S$13,698) in Germany. Unfortunately, the battery retrofit programme is not available in Singapore.

Then again, the i3 model in Singapore is fitted with range extenders. And given the compactness of Singapore, perhaps paying some $15,000 to $18,000 more for a new battery will not be very appealing.

The i3’s battery development is an example of how technology is evolving. No doubt batteries will continue to shrink in size, allowing motor manufacturers to build electric vehicles with enhanced real-world practicality.

BMW does not produce its own lithium-ion cells, but procures them from third-party vendors. The Bavarian manufacturer then assembles the cells into a pack that best fits the i3.

All lithium-ion battery packs used in BMW electric and hybrid cars are produced in Dingolfing. So too are the electric motors used in the i3 and i8.

When an all-new i3 is launched in the future, it will have an even smaller battery and a longer range.