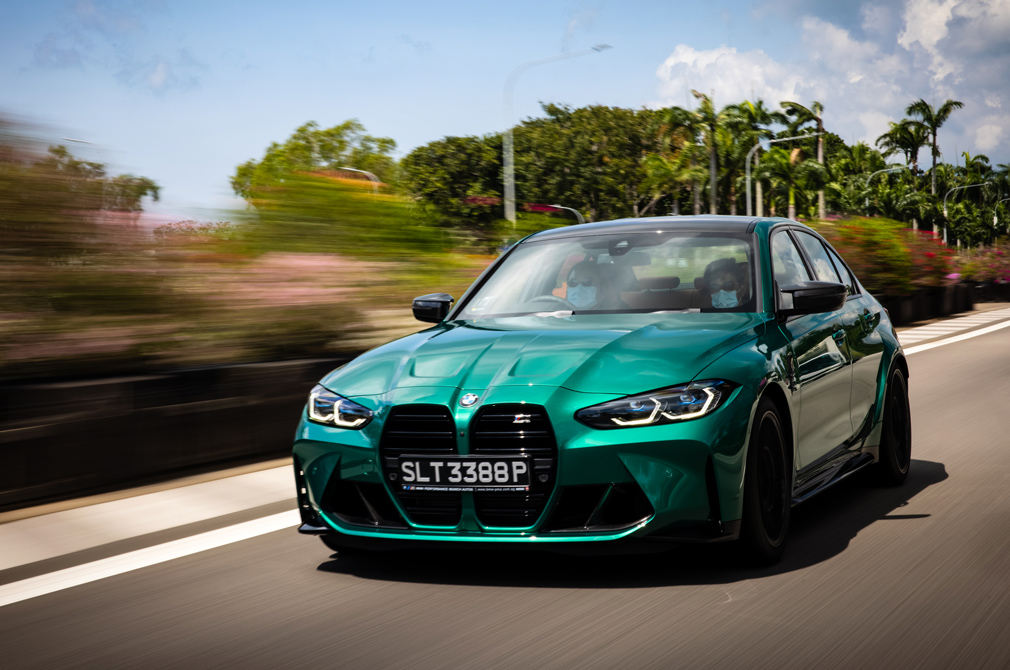 The last-generation BMW M3 was more than an absolute hoot to drive. It was downright addictive.

From its progressive power delivery to its more forgiving nature compared to its M4 sibling, everything about the previous M3 felt right. This was a car I would have loved to drive to work on a daily basis.

So, I was surprised to find that despite its “loud” exterior design and more potent performance, the new M3 Competition actually seemed coy about its abilities.

Like its predecessor, the BMW M3 packs a turbocharged 3-litre straight-6. But instead of 431PS, this Competition model has 510PS.

When asked why there was a need for such a big performance gain, BMW’s M division replied: “Customers expect it, and we will be questioned if the outputs had remained the same.”

Indeed, the gains are staggering. Like its M4 Competition sibling, this new M3 Competition annihilates the century sprint in 3.9 seconds.

Mind you, in non-Competition guise, the previous M3 did this is 4.1 seconds. 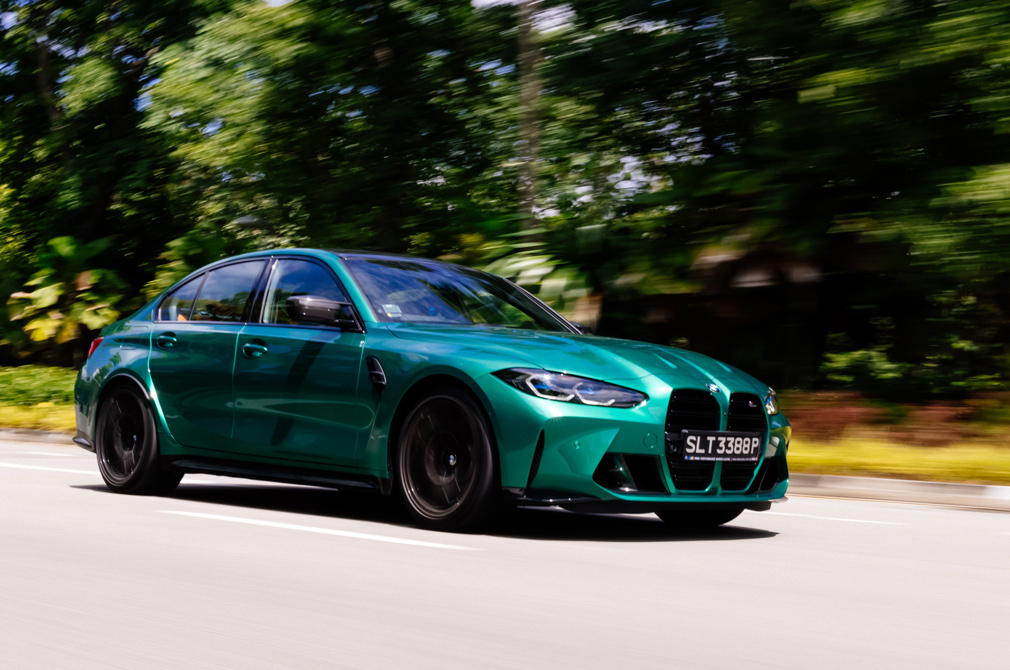 But as I fire up the straight-6 motor, I immediately notice that it just isn’t as loud as before. The rortiness is there, but the volume or “anti-social character”, is not.

The BMW M3 Competition still offers progressive power delivery, with the shove of power growing more urgent in tandem with the rising revs. Look elsewhere if you want a high-performance car that catapults you towards the horizon.

In short, the M3 Competition is quick, but it doesn’t feel like it. Perhaps it’s because it has four doors instead of two. It could also be the additional refinement and weight, and longer wheelbase compared to the older model.

There’s also a surprisingly suppleness to the ride quality. The previous M3 had a hard edge to it. But this new one is both compliant and agile. You could do a few hundred kilometres here and not feel worse for wear.

Don’t let these lull you for a moment, though, for this is still a stupendously quick saloon.

Hustling the BMW M3 Competition through corners is always fun. The car was after all, engineered to conquer racetracks and even drift through bends. Heck, there’s even an analyser for that.

It responds faithfully to my inputs, threading its way through twisty bits without putting a wheel wrong. But somehow, I think there’s something missing. There is nothing wrong with the car – I just get the feeling that it is “shy”.

How can a car that looks like this and goes this fast be “shy”? I feel like it prefers to have the performance coaxed out of it. The coaxing can be gentle or rough – either way, the M3 Competition will respond.

I think the car wants a firmer hand.

The M4 Competition delivers athleticism while demonstrating that it understands what the driver wants. The M3 Competition, while capable, is more reticent when it comes to communicating how it feels.

BMW says that the latest M3 and M4 have identical performance, so perhaps a longer drive will reveal a more interesting character. But for now, it is the M4 Competition that provides a more engaging experience. 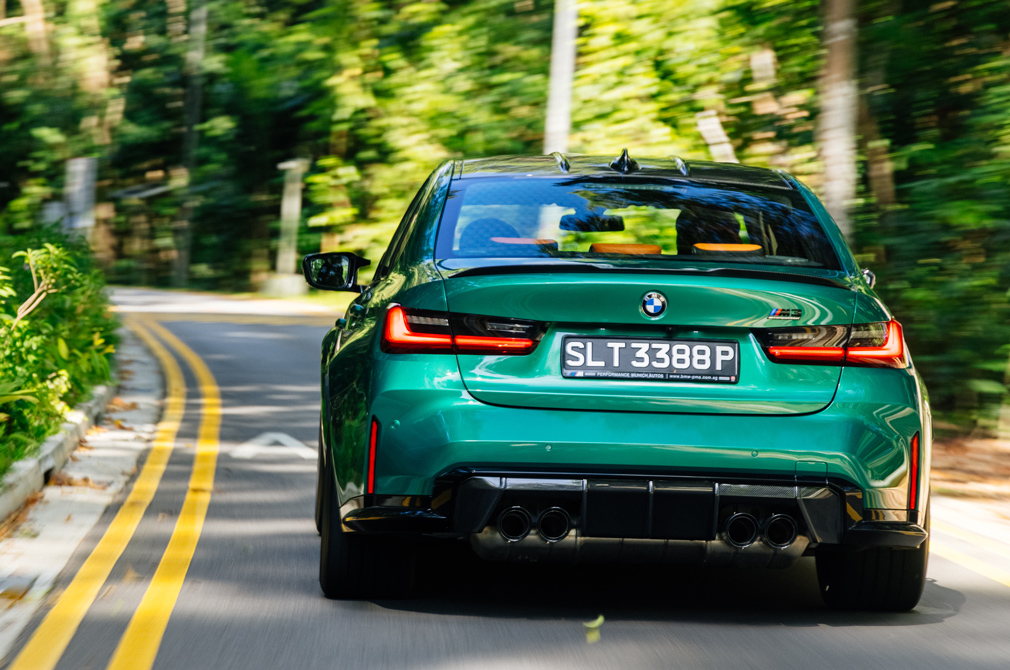