Could the M6 Gran Coupe (GC) be BMW’s most compelling car? Quite probably, seeing how the standard 6 Series GC is already a lovely thing. Its stretched wheelbase and extra doors give it better visual balance and much more presence than the equivalent 6 Series Coupe. It’s even better looking than the soft-top 6 Series Cabriolet, we reckon.

But where the “regular” 6 Series GC is a sultry, low-key looker, the M6 GC here (the range-topping, performance monster from BMW’s M Division skunkworks) is an attention-grabbing head-turner. 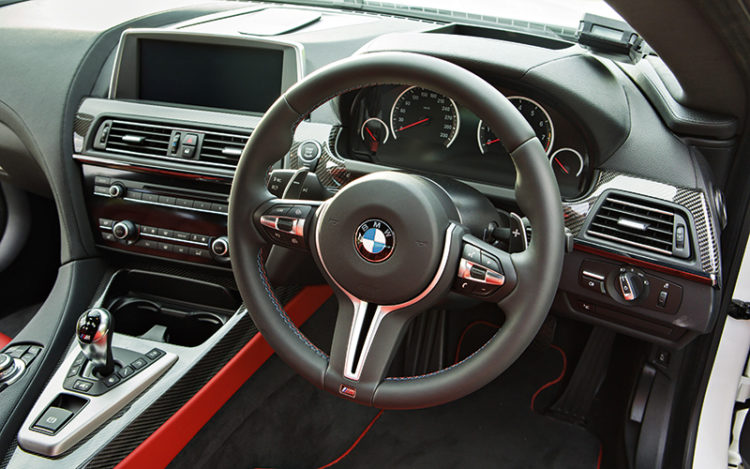 It’s visually far more “shouty”, with unmistakable BMW M cues such as flared wheel arches, vented fenders and gaping front intakes. There are chromed twin-bar kidney grilles to match the twinned spokes of the huge (20-inch) five-spoke rims. At the rear, obligatory quad tailpipes and a carbon fibre diffuser complete the road-racer effect. And just to drive home the point that this car is something quite special, it also has a carbon fibre roof which, apart from looking gorgeous, also reduces weight and lowers the vehicle’s centre of gravity.

The M6 GC is a thing of beauty inside, too, and incredibly plush to boot. Everything from the seats to the dashboard is draped in the softest leather with contrast stitching, enhancing the M6 Gran Coupe’s already gorgeously swoopy fascia and cabin architecture. 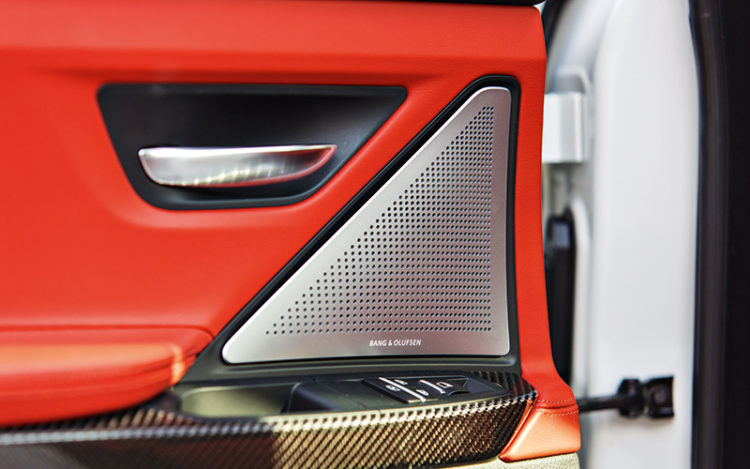 Some downsides of the M6 GC are the fact that it isn’t particularly roomy inside, although headroom in the front row is decent (if you set the seats low enough). That, however, will take up space in the rear passengers’ footwell, which is already pretty spare to begin with.

But while the rear legroom is just about adequate for people around 1.8m tall, only two of them will get to sit in the back (reasonably) comfortably, owing to the pair of individual rear seats. 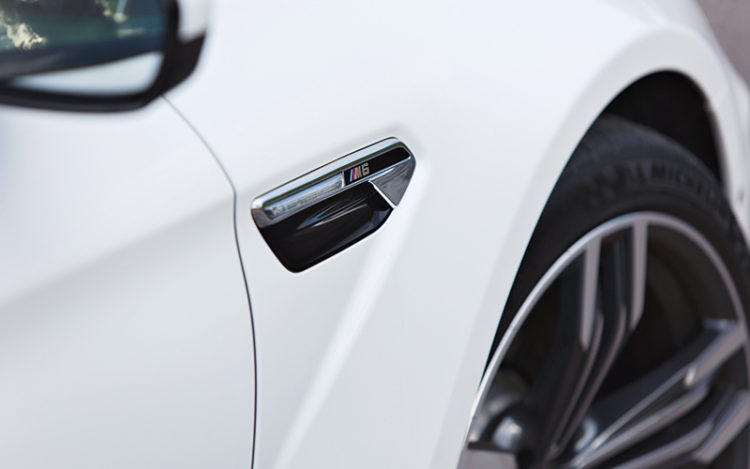 There’s a seatbelt for the chap sitting in the centre, but there’s no way anyone will feel welcome there due to the fat and high centre console that stretches from the fascia all the way back to the rear seat squab. The only way to occupy that seat is to sit with your legs awkwardly splayed.

On the topic of seating: Our test car came with cost-optional multi-function front seats, and they are wonderful – heavily bolstered to hold you in place during serious cornering, yet comfortable enough so that even after a two-hour stint behind the wheel, we were ready for more. These seats feature adjustable upper backrests that tilt forward and back independently of the lower portion, allowing the seat to be tailored more closely to your form. 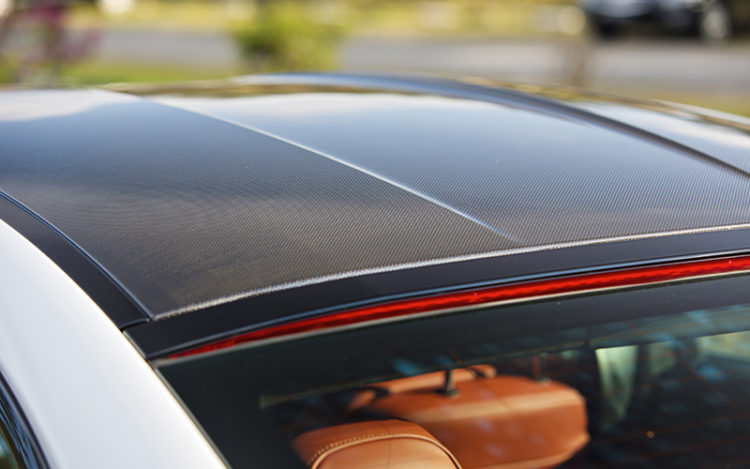 It’s almost as if those seats are a microcosm of the M6 GC itself which, despite being a member of the hardcore BMW M brigade, can still waft gracefully along if you so choose. With the adaptive suspension in Comfort mode, damper stiffness is toned down, and bumps are swallowed without complaint, the car feeling only slightly firmer than, say, a 520i. Remarkably, there is still very little body roll in this mode, although some excess bobbing over a sequence of bumps suggests that the M6 GC might be slightly under-damped.

Body control is tauter in Sport mode, the car feeling superbly tied down over undulations and through bends. The ride firms up considerably, and while far from being harsh, it probably jiggles a bit too much over manholes and ridges for this setting to be regularly used in town.