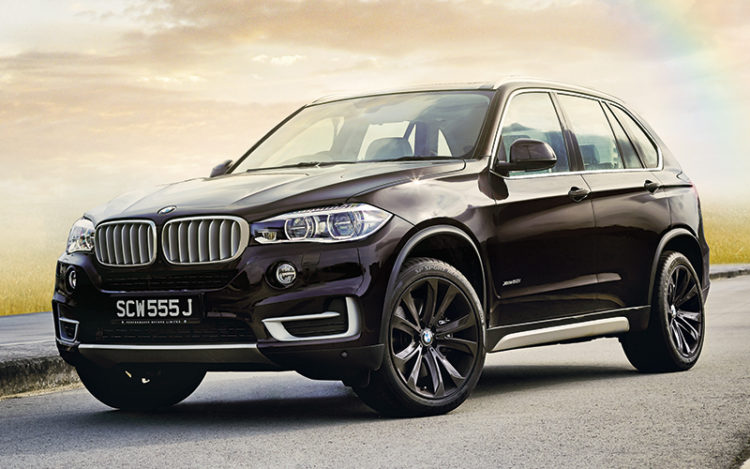 To an enthusiast, the idea of swopping a sports car for a sports utility vehicle (SUV) is almost as bad as trading it in for a multi-purpose vehicle (MPV). The only difference, really, is that with an SUV, you can still claim that you need the space for your “active” lifestyle. With an MPV, there’s no fooling anyone – it’s “Daddy’s Taxi”, and whenever you’re not driving it to work, it’s filled with screaming kids.

Now, although BMW claims that its vehicles are all imbued with “sheer driving pleasure”, it’s difficult to believe that when you first lay eyes on this third-generation X5. At 4886mm long (30mm more than the previous model) and 1938mm wide, its size alone makes it look unwieldy. Making up for this, however, is the X5’s lower centre of gravity – its height is 13mm lower than before.

Apart from the sharper exterior styling, the X5 is also more aerodynamic. It is BMW’s first SUV to be equipped with Air Curtains, which help improve aerodynamics through the use of vertical apertures that guide in-flowing air over the wheels before it eventually passes through the Air Breathers found along the front fenders. 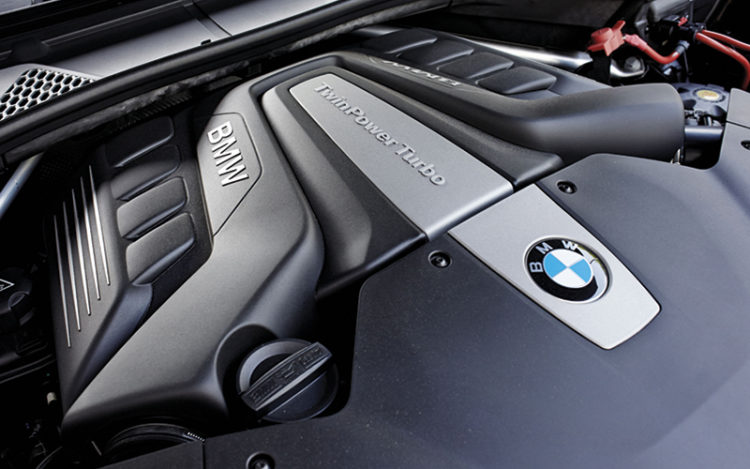 Like its predecessor, the latest X5 offers plenty of room for the second-row passengers. With generous legroom and a nearly flat floor, there’s more than enough space to accommodate three adults (four if they’re slimmer than average). For added flexibility, the X5 can be had with an extra pair of seats, which by our estimate can probably accommodate children up to 10 years old.

The best seat in this house is, of course, behind the steering wheel, where the seat has been positioned slightly higher to enhance all-round visibility. The iDrive infotainment system, which is displayed on the centrally mounted 10.25-inch screen, not only looks great, it also works a lot quicker than the previous version. More importantly, iDrive is still more intuitive than Audi’s Multi Media Interface (MMI) and Mercedes’ Comand.

Also quicker to operate is the tailgate, which now comes powered as standard. For the aforementioned driver with an apparently active lifestyle, the boot has been enlarged. There’s 650 litres of capacity with the third-row seats folded?flat and 1870 litres with both second?and third rows folded. The previous X5’s cargo volume is between 620 litres and 1750 litres. 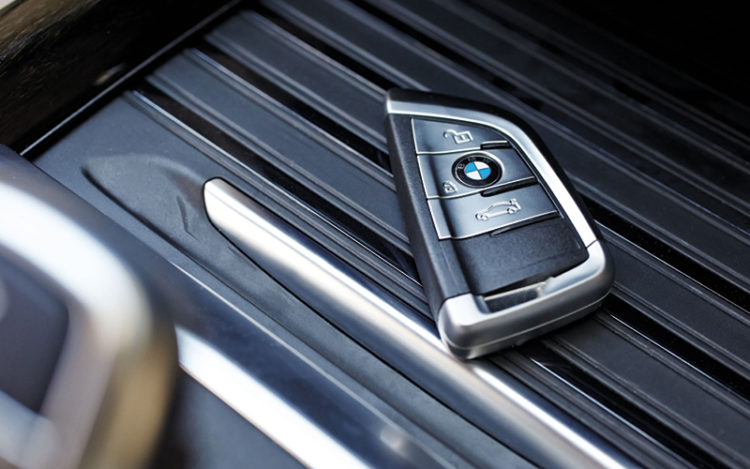