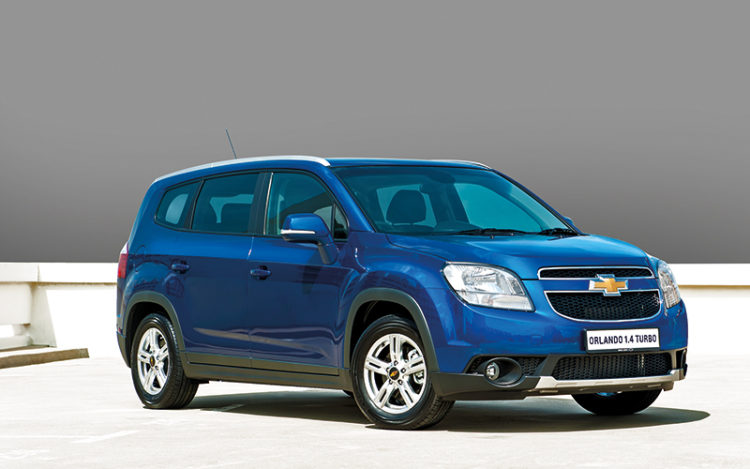 When Chevrolet introduced its Orlando multi-purpose vehicle (MPV) in 2011, motorists didn’t quite know what to make of it. The Orlando is supposed to be a people-mover, but it doesn’t look the part. Rather than the boxy shape common to MPVs, it is chunky, and its muscular wheel arches are stylistic touches normally applied to sports utility vehicles (SUVs).

Now, while the exterior design seems undecided, the interior is definitely meant for ferrying people. There’s enough room for seven passengers, even if the third row is better suited to small children instead of adults. Incidentally, both the second and third row seats are progressively elevated in a theatre-style configuration to improve the occupants’ outward visibility. These rear seats can be folded flat to free up a total of 856 litres of cargo space. 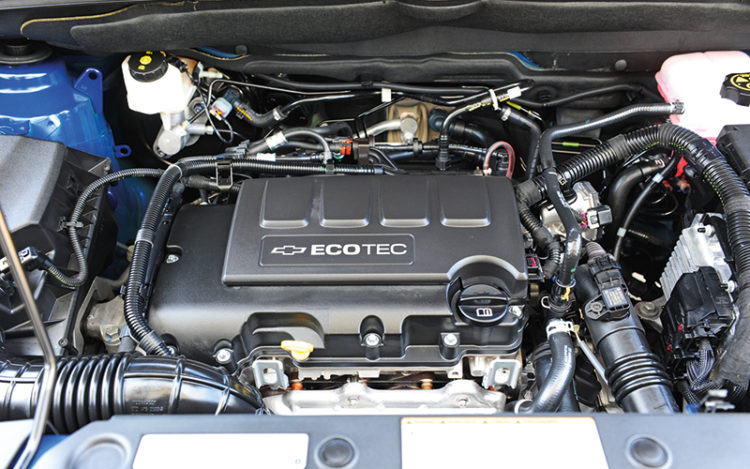 Chevrolet Orlando’s 1.4-litre engine may be smaller, but its turbocharger makes it feel more eager than the older naturally aspirated 1.8-litre motor.

But while the Orlando can accommodate people and cargo, moving them is another issue. The initial model launched here, which has a 1.8-litre engine, was not up to the task. Producing 141bhp and 176Nm at 6200rpm and 3800rpm, respectively, you had to keep the motor’s revs high if you wanted to make good progress. A further downside is the workmanlike soundtrack, which becomes louder as you press harder.

Thankfully, Chevy has introduced the much more capable Orlando 1.4, which is equipped with a turbocharged 1.4-litre powerplant. While the 1.4-litre’s 140bhp matches the 1.8’s, its advantage is that it churns out 200Nm of torque – 24Nm more than what the 1.8-litre produces. More importantly, the 200Nm is already available from just 1850rpm, whereas the 176Nm from the naturally aspirated 1.8-litre only arrives at 3800rpm. 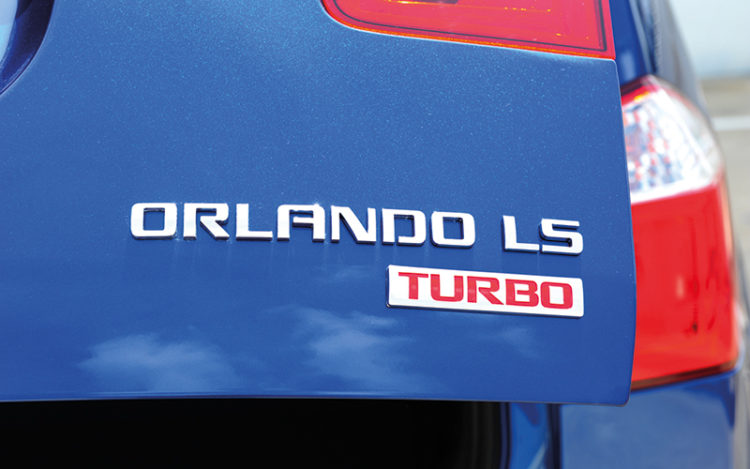 On the go, the Orlando 1.4 is decidedly perkier than the Orlando 1.8. Acceleration off the line is more immediate, while the mid-range response is greatly enhanced, too. Better still, the 1.4-litre is also more refined, for its vocals aren’t as gruff as the 1.8-litre unit’s.

Unfortunately, the Orlando 1.4 is classified in COE Category B because its output exceeds the 130bhp limit in Category A. This new ruling overlooks the fact that the 1.4-litre powertrain is cleaner than the 1.8-litre’s, as it produces 165g/km of CO2 instead of 194g/km. The Orlando is finally blooming; it’s just a shame that the new regulations have forced it to wither.

The Renault Grand Scenic is another MPV with SUV design elements
Click here to read our review of the Volkswagen Touran Comfortline
The Kia Carens 2.0 takes on the Chevrolet Orlando 1.4 here