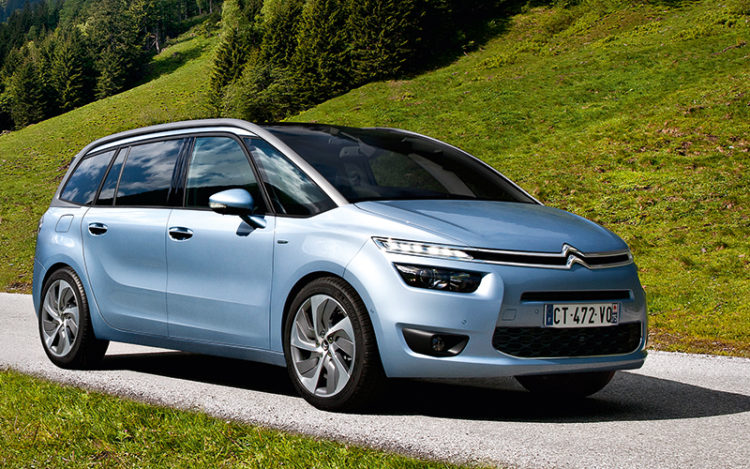 I think I’ve just been able to crack what an army of Government scholars couldn’t. I believe I’ve just found the solution for Singapore’s dramatically low birthrate in the form of Citroen’s new Grand C4 Picasso MPV, set to land here in the second quarter of next year.

It might seem a little presumptuous for me to suggest a mere seven-seater (handsome as it may be) could solve an issue that no amount of wheedling and cajoling in the form of tax breaks and the like couldn’t, but hear me out. I think those incentives merely solve the symptoms, but don’t really address the root of the problem – why couples don’t want children in the first place. 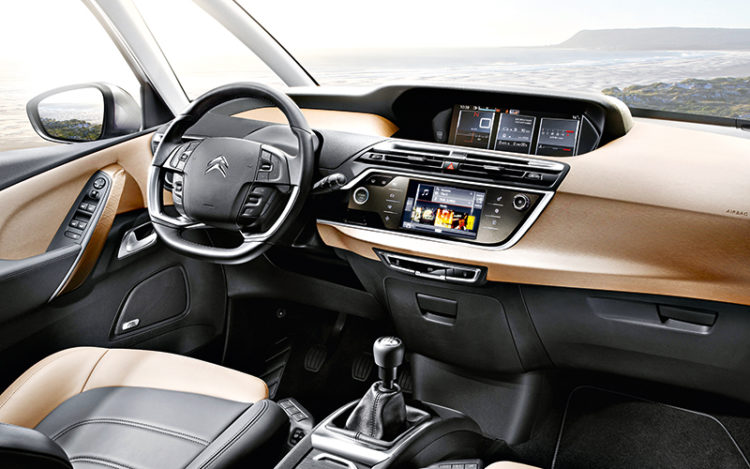 Having kids is a bit of a large endeavour, to say the least, so it’s understandable why many these days prefer to get a dog or cat instead. But more than that is how parenthood is usually the straw that breaks the back of the freewheeling man. The sleek coupe or nippy little hot hatch he used to drive will inevitably make way for what is surely the death knell for swinging bachelorhood – the dreaded seven-seater, people-hauling MPV.

It’s certainly not the only reason people don’t want kids, but it certainly doesn’t help. But what if I told you that Citroen’s new Grand C4 Picasso is a car that makes family-sized motoring bearable and maybe even (gasp) enjoyable? 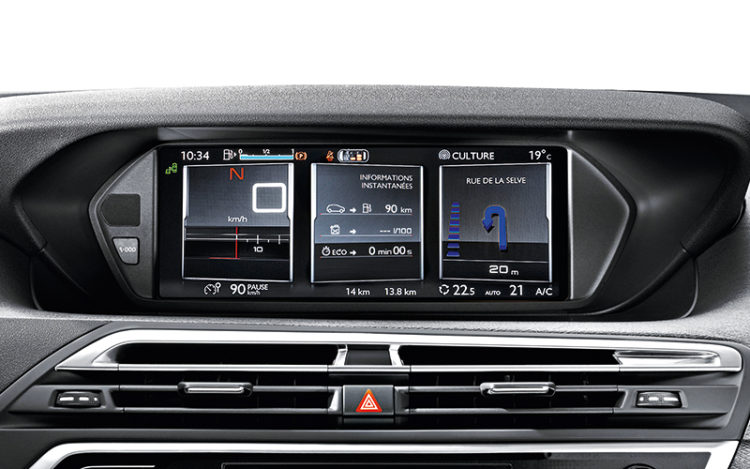 Of course, it wasn’t always this way. The previous-generation model has quirky, Gallic charm, but everywhere else, it is a bit of a dog. From the woolly drive and gawky lines to the inscrutable layout of the controls (e.g. parking brake high on the centre console where the hazard light switch usually is) made it something strictly for which going against the grain trumped all else.

This time around, I think Citroen has a winner on its hands, and its winning ways are apparent right out of the gates. The futuristic lines, with its split-level headlight and tail-light clusters, make it look like it could have come straight out of a science-fiction movie (French, of course). Not everyone will find it appealing, but when it’s coming up from behind or simply sitting in the parking lot, the new Grand C4 Picasso is a treat to look at.

Then there’s the matter of its interior design. Citroen is claiming the largest glazed surface in its class (some 61 sq ft of glass), thanks largely to the panoramic windscreen and roof that positively drench the cabin in natural light.

Now, if that doesn’t already make the most dour family motorist feel even a little better about dragging himself out of bed to ferry the children to school, I fear the bad mood may be terminal. 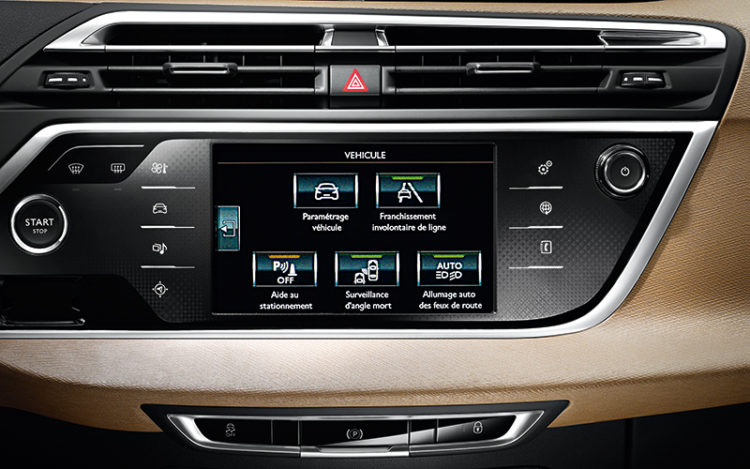