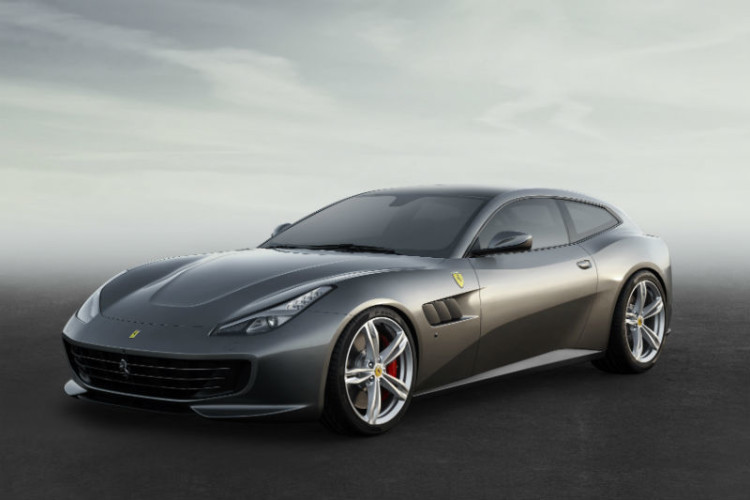 It has been five years since Ferrari introduced the controversial FF, its first all-wheel-drive, four-door four-seater.

The GTC4Lusso is the FF’s replacement. Lusso is Italian for Luxury and GTC stands for Grand Touring Coupe. The “4” signifies four-wheel-drive, four seats and, now, four-wheel steering.

The car is easier on the eye than the FF. A subtle sloping of the car’s roofline and a noticeably pinched waistline give it a more slender side profile. At the rear, two pairs of round tail lamps (instead of the single units previously), pushed farther out to the sides, emphasise the car’s broad-shouldered look. This helps offset its truncated tail.

The front has low-profile LED headlamps, giving it a feline appearance. The result is a car that looks dynamic even at rest. 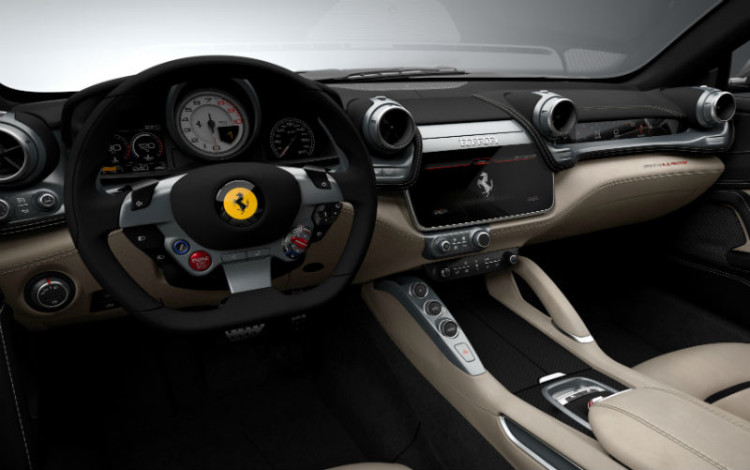 Even the interior has been revised. There is a large central multimedia touchscreen with an Apple-like design. The designers have also enhanced the passenger side cockpit with an LCD display which mirrors some information on the driver’s instrument panel.

Above the LCD screen is a new air-conditioning diffuser for those who prefer a diffused flow of cold air rather than a blast. The cabin also looks and feels far more luxurious. 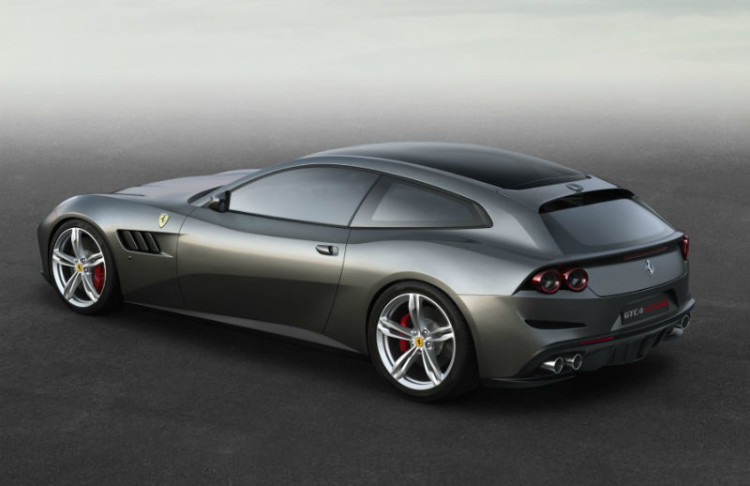 The V12’s powerband has been tailored to suit the car’s grand tourer billing, so driveability and flexibility are of paramount importance, rather than sheer raw power.

Yet, it will still deliver the much loved Ferrari howl without the muffling effect of turbochargers. With the windows up, the cabin is rather quiet, but just crack open the windows a bit and the piercing wail will be clearly heard.

It seems that Ferrari wants to keep its V12s naturally aspirated for now, which is good news for purists.

The car’s all-wheel-drive system has been given a larger cooling system because it has been found that FF owners use their cars far more than traditional Ferrari drivers, and not as gingerly as expected, either. 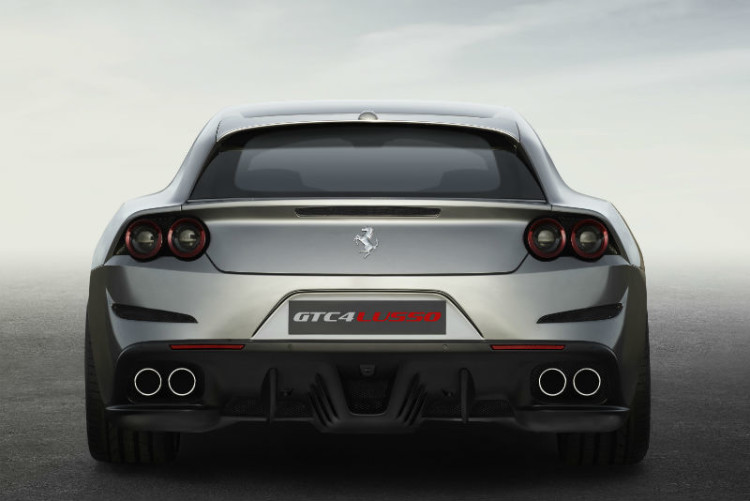 Further improvement to handling could no longer be wrought by just tuning spring and damper rates, so engineers adopted four-wheel steering. It enhances turn-in response and further stabilises the car around corners.

Around bends, this all-wheel-drive car has phenomenal grip and razor-sharp precision. But even in Sport mode, its composure is unshakeable. It simply refuses to understeer or oversteer, allowing very clean lines through every turn. To get oversteer, you will need to turn the drive mode to CST-Off (everything off), giving the electronic nannies permanent leave.

The GTC4Lusso is a technological tour de force, equipped with so much technology you would need a master’s in engineering to understand every feature. Fortunately, to drive it well does not require the skills of F1 driver Sebastian Vettel – its sophisticated onboard computer works seamlessly behind the scenes to flatter ordinary drivers.

As with the FF, the car has up to 800 litres of storage space. Yet, this practical Ferrari is as capable as the Ferrari 458, but not as intimidating as the ferocious F12Berlinetta.

It is a more user-friendly supercar, but one which remains exclusive to those who can stomach its $1.3-million price tag. 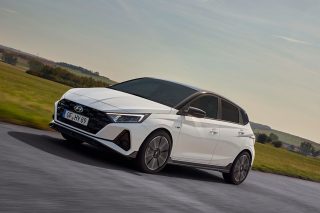 Audi e-tron 50 and e-tron Sportback 50 debut in Singapore
This site uses cookies to help us serve you better. By continuing to explore our site, you accept our use of cookies.I Accept