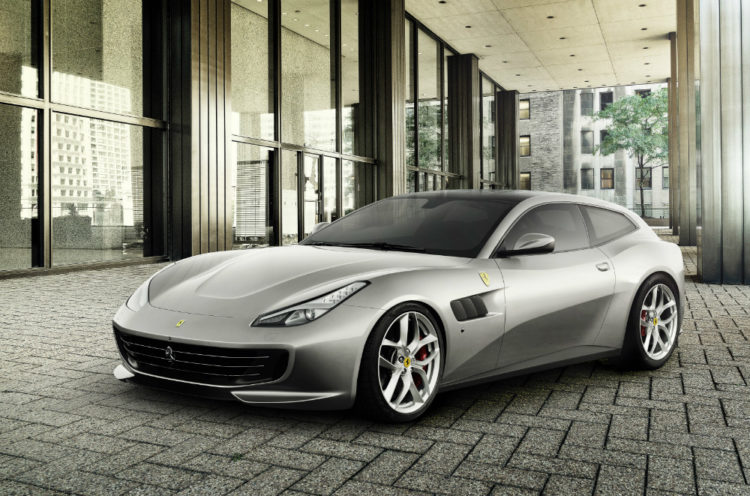 Turbocharged engines will eventually be found in every Ferrari model. The latest to have one is the GTC4Lusso T, fitted with a bi-turbo V8 that has already seen service in the California T.

The car is a variant of the V12 GTC4Lusso four-seater launched last year.

Peak torque, however, is available only in the top (seventh) gear. This quirk has to do with Ferrari’s variable boost management system. The carmaker tailored the engine to develop gently rising levels of torque from the third to seventh gear. This allows the turbocharged V8 to mimic the characteristics of naturally aspirated engines, which Ferrari is famous for.

By avoiding the temptation to develop maximum boost at low revs, the turbocharged V8 also avoids turbo lag, which plagues many other turbocharged cars.

The dynamic performance of the GTC4Lusso T is impressive, despite not having the V12’s all-wheel-drive system. This gives it a more traditional feel.

In wet weather, a 690bhp car with all-wheel-drive is better appreciated, of course. But the weather in the Italian mountains outside Florence is perfect.

The GTC4Tusso T has retained four-wheel steering, which gives it a vivid steering response. At times, it is a little too sharp, but once you get used to it, you realise you can attack the mountain bends with gusto. 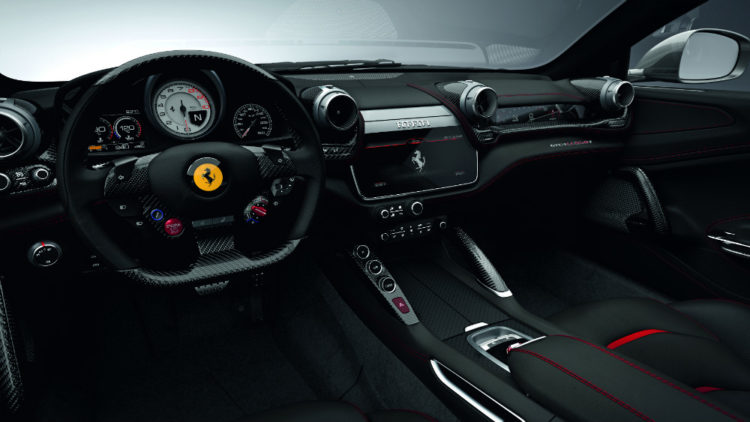 The car’s front grip is massive and its Pirelli P-Zero tyres do not even squeal when tortured. The first sign of reaching the grip limit is a flashing yellow light on the instrument cluster.

Power is no longer delivered in a frenzied hair-raising charge to the red-line, but with a sustained shove.

There is a long-leggedness to how the GTC4Lusso T delivers its performance as it effortlessly lopes along at high speed.

Its massive torque allows the car to stay in higher gears longer. This makes it a better long-distance grand tourer, with 30 percent more range than the V12.

Its Sport mode is great for mountain roads, but a bit firm for town. Comfort mode does a surprisingly decent job around bends.

There are only two visual differences separating the GTC4Lusso T from its V12 sibling: It has a different tailpipe design and its wheels have a wider splayed 10-spoke pattern.

The difference in drive experience between the two is greater: The GTC4Lusso T is edgier, with its power influencing the cornering lines and the way it moves far more than the regal V12.

Perversely, it is this that Ferrari loyalists look for in their car – a sense of achievement when a series of difficult bends are negotiated well not because of all-wheel-drive and clever electronics, but because of their own driving skill. 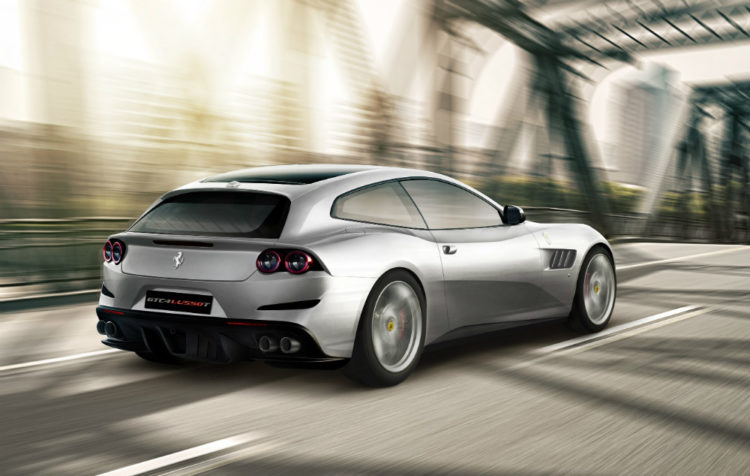