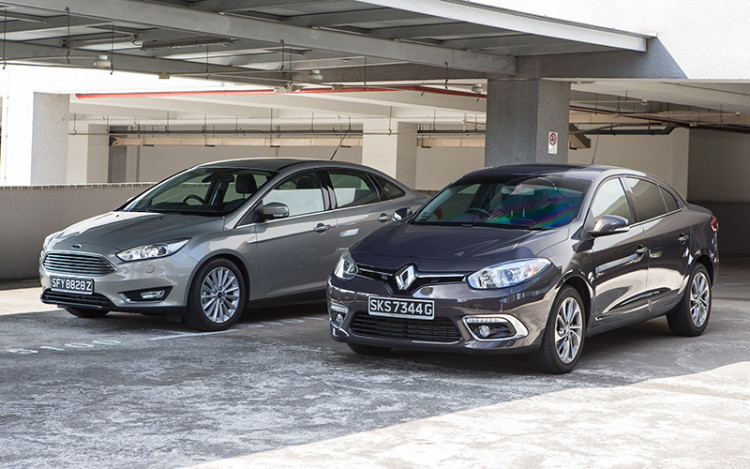 Folks who need a family saloon, but want to steer away from the traditional Japanese models, can consider the two interesting European alternatives in this story.

Both the Ford Focus and Renault Fluence were updated earlier this year to enhance their competitiveness in the local market. The Fluence now comes with a new trim level dubbed Privilege, which adds a host of extra features, while the Focus has a revised interior with higher-quality materials and a cleaner layout. Both cars have had minor design tweaks, too.

The Focus turns more heads (including mine) with its striking look, helped by the distinctive front grille that brings Aston Martin to mind. In contrast, the Fluence’s exterior is more conservative, although still handsome, especially with those LED lamps lit. 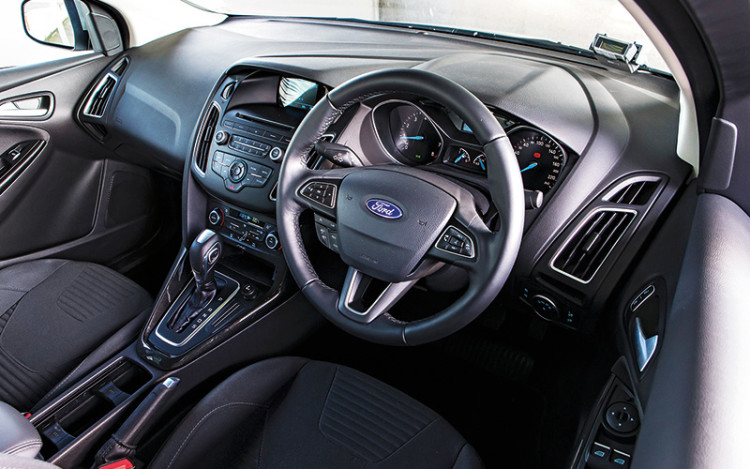 Inside the cabin, the Fluence scores the first hit against the Focus, with a 7-inch multimedia colour touchscreen that looks and works more nicely than the Ford’s monochrome system. The Renault also has an equipment advantage over the Ford, which lacks the French car’s reverse camera, electric sunroof, rear air-con vents and motorised blind for the rear windscreen.

But the Focus fights back with its more useful interior storage, which includes a large compartment (covered by a sliding lid) aft of the gearlever and nifty trays on the sides of the backseat. The Fluence makes do with a few circular slots, which can hold cups but not items such as wallets and handphones. 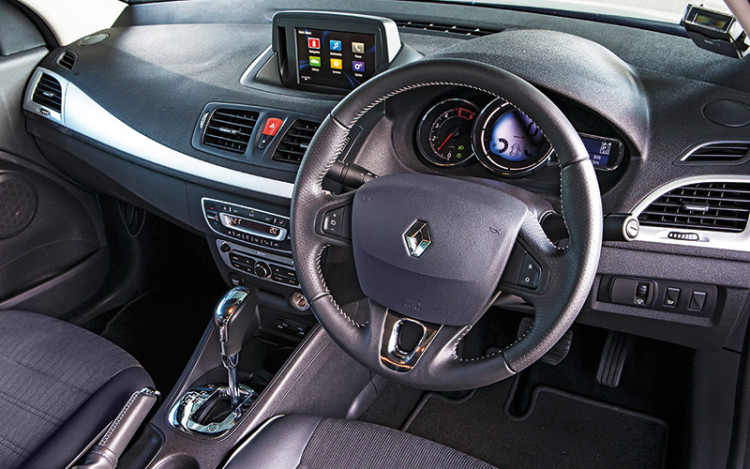 The Renault has a bigger boot, though, with 530 litres of space versus the Ford’s 475.

When it comes to driving experience, the Focus and Fluence are like (American college) chalk and (French farm) cheese, because one runs on petrol and the other runs on diesel. 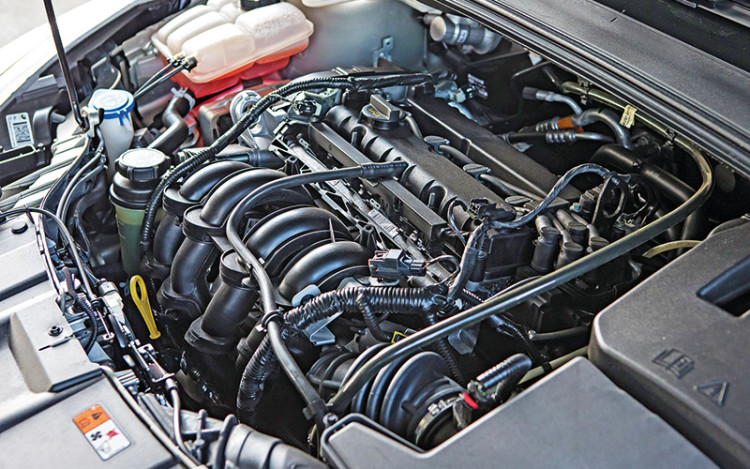 The Renault’s 1.5-litre turbo-diesel engine produces 110bhp and 240Nm. That horsepower output is 15bhp lower than that from the Ford’s 1.6-litre petrol motor, but that plentiful torque (81Nm more than the 159Nm Focus) makes the Fluence feel a little quicker off the line, despite both cars having almost identical zero-to-100km/h timings (just 0.1 of a second separates them).

The Ford’s power delivery is sweeter and more linear, and it gets up to expressway cruising speeds in an unfussy fashion. But because most of the Focus engine’s energy is at the top end (above 6000rpm), you need to “stretch” the revs to get the momentum going. Being diesel-fuelled, the Fluence promises to be more economical than the petrol-powered Focus. Renault claims the car can travel 1300km on one full tank, which means it only needs to be refuelled every 25 days or so (assuming an average daily distance of 50km).

After my long-weekend drive in the Fluence, without any attempts on my part to save fuel with a light right foot, it displayed a mileage of 16km to 17km per litre, which almost matches the Ford’s official figure of 15.9km per litre. 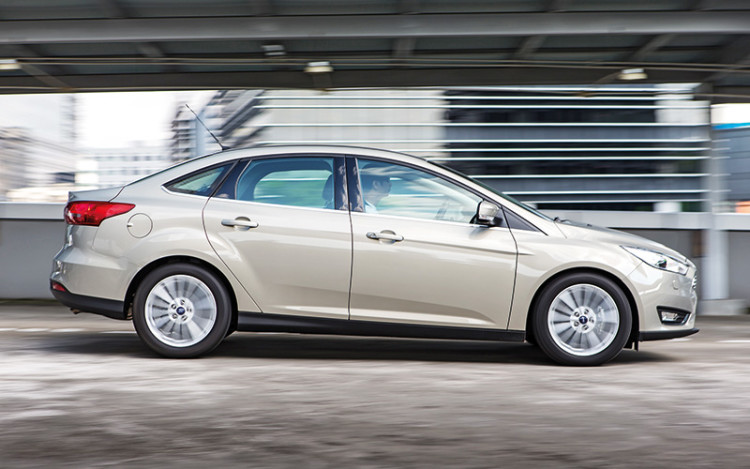 The Renault is (theoretically) cleaner at the exhaust pipes, too, with a CO2 emission of 114g/km, compared to the 146g/km of the Ford. That lower figure qualifies for a $10,000 CEVS rebate, whereas the higher figure puts the Focus in the CEVS neutral band.

In road bends, the Ford is more positive than the Renault, thanks to its precise behaviour and a steering that responds instinctively to the driver’s every input. 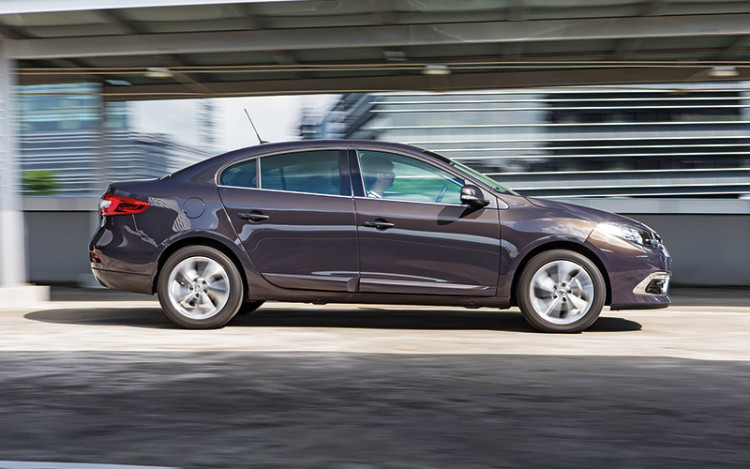 The Renault has a suspension setup tuned towards comfort, so it soaks up tarmac bumps more gently than the Ford at the expense of cornering ability.

The Focus beats the Fluence in styling, handling and cabin practicality. The Fluence beats the Focus in standard equipment, fuel efficiency and boot space.

This continental choice is yours to make.